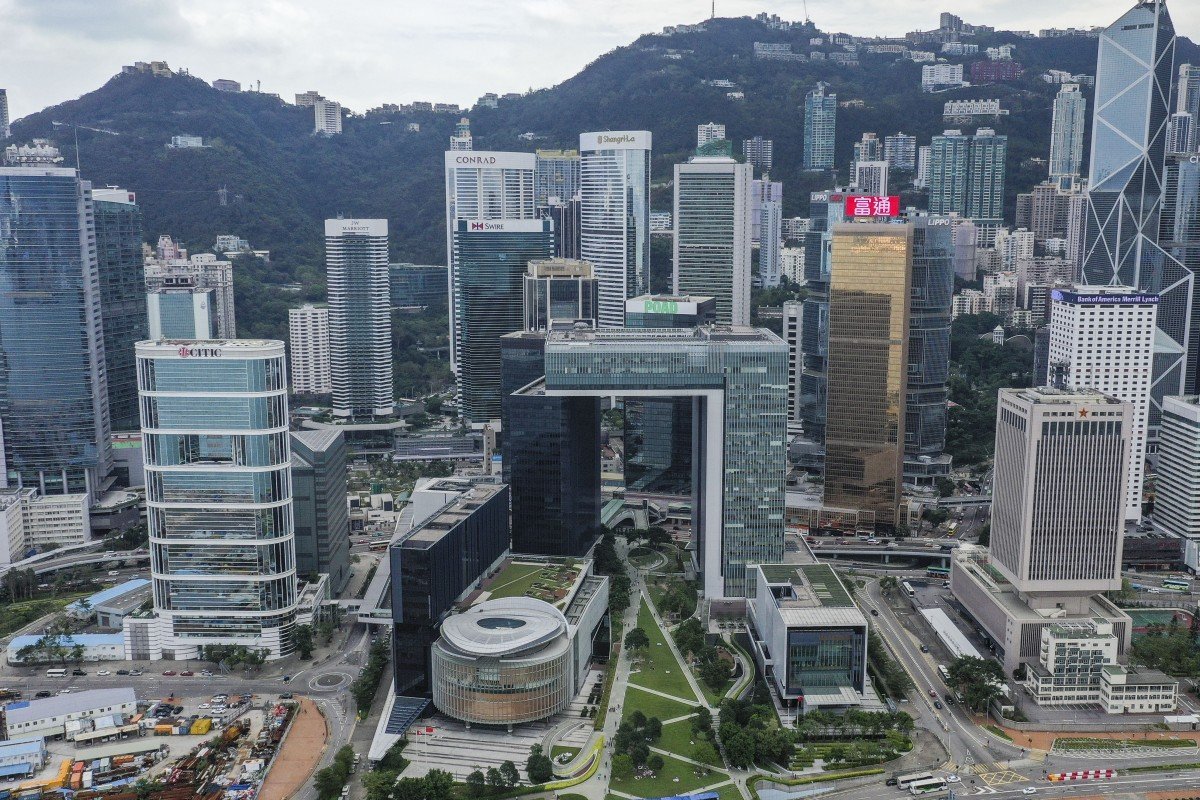 Coronavirus: Hong Kong civil servants set to return to offices from next Monday as work-from-home arrangements come to an end

Staff worked from home since late January but department heads have been told to prepare for resumption of normal public services from March 2. Special measures will be taken where appropriate, according to government memo

Hong Kong’s civil servants will return to government offices from next Monday, after spending a month working from home in a bid to stop the spread of the deadly coronavirus, the Post has learned.

According to a government memo, department heads have been told to prepare for the resumption of normal public services from March 2, although access to government buildings will be tightened amid the risk posed by the new coronavirus, which can cause the Covid-19 disease.

“The special work arrangement has been operating since January 29. HoDs [heads of departments] have been monitoring closely their operations, including their provision of public services, and making adjustments having regard to their individual circumstances,” the memo said.

“It has been decided that from Monday, March 2, all public services of the government should resume normal in an orderly manner with special measures to be taken where appropriate in line with the government’s social distancing objective.”

Among the changes, people entering all government offices and buildings with public access would get a body temperature check, while residents may benefit from extended opening hours for services as officials try to limit the number of people who have to wait for help. Equally, some services would only be offered on alternate days.

Since late January, government departments have closed their offices and the city’s public sports facilities, museums, and libraries have been shut until further notice. However, emergency, essential and basic public services remained available.

The government, which employs about 176,000 people, is expected to provide more details to the public by Saturday at the latest.

Civil servants have been told to take their body temperature before work and they should not go to the office if it is not normal. The government has also advised staff to avoid social and meal gatherings.

The curtailment of the work-from-home policy emerged after it was announced on Tuesday that Hong Kong schools would remain shut until April 20 at the earliest, stretching the closure to at least 11 weeks.

The number of coronavirus infections in Hong Kong reached 85 on Tuesday, with four new cases confirmed, including a Jockey Club member, a KFC employee and an MTR station attendant.