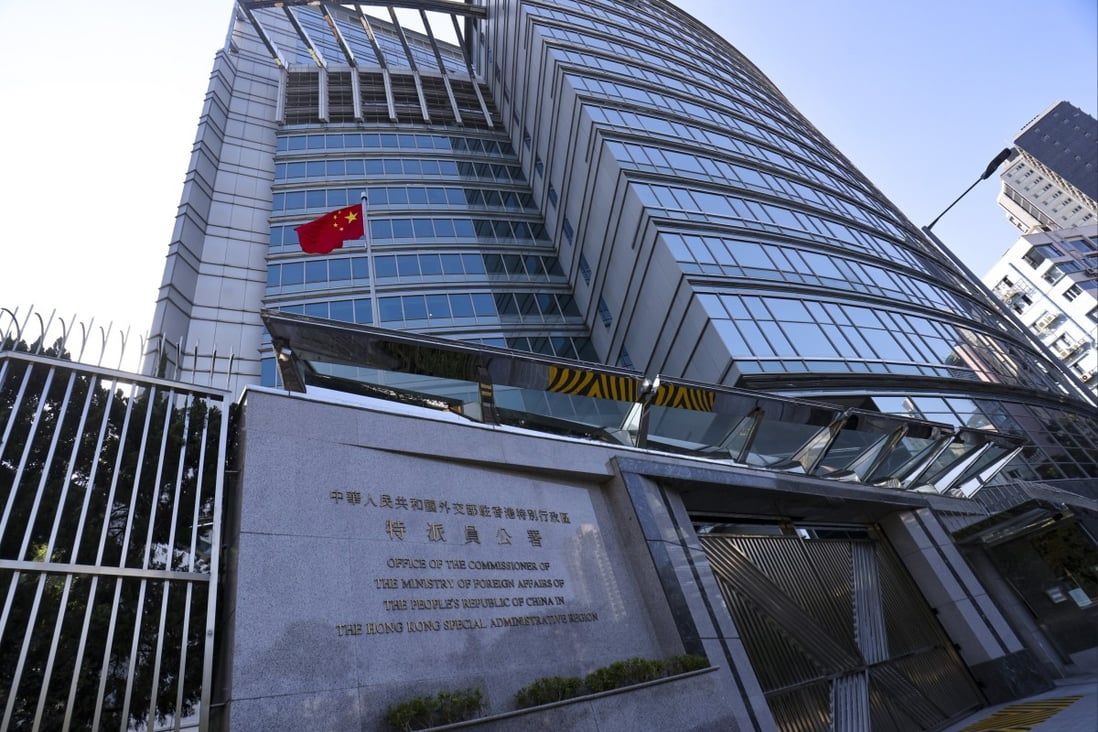 FCC highlights ‘international attention’ on press freedom in Hong Kong after journalists’ association leader arrested and says reporters should be able to do job without fear.

The Chinese foreign ministry’s office in Hong Kong on Thursday accused the local Foreign Correspondents’ Club (FCC) of “disrupting the city in the name of press freedom” after the organisation said it was concerned by the arrest of the head of a journalists’ group.

The attack came after the FCC spoke out on the arrest of Ronson Chan Ron-sing, the chairman of the Hong Kong Journalists Association, and said authorities should be transparent and take care in handling the case, which involved “a prominent leader” of the media profession.

The ministry’s office in Hong Kong on Thursday warned the club and Western governments that their “tricks will bite the dust”. 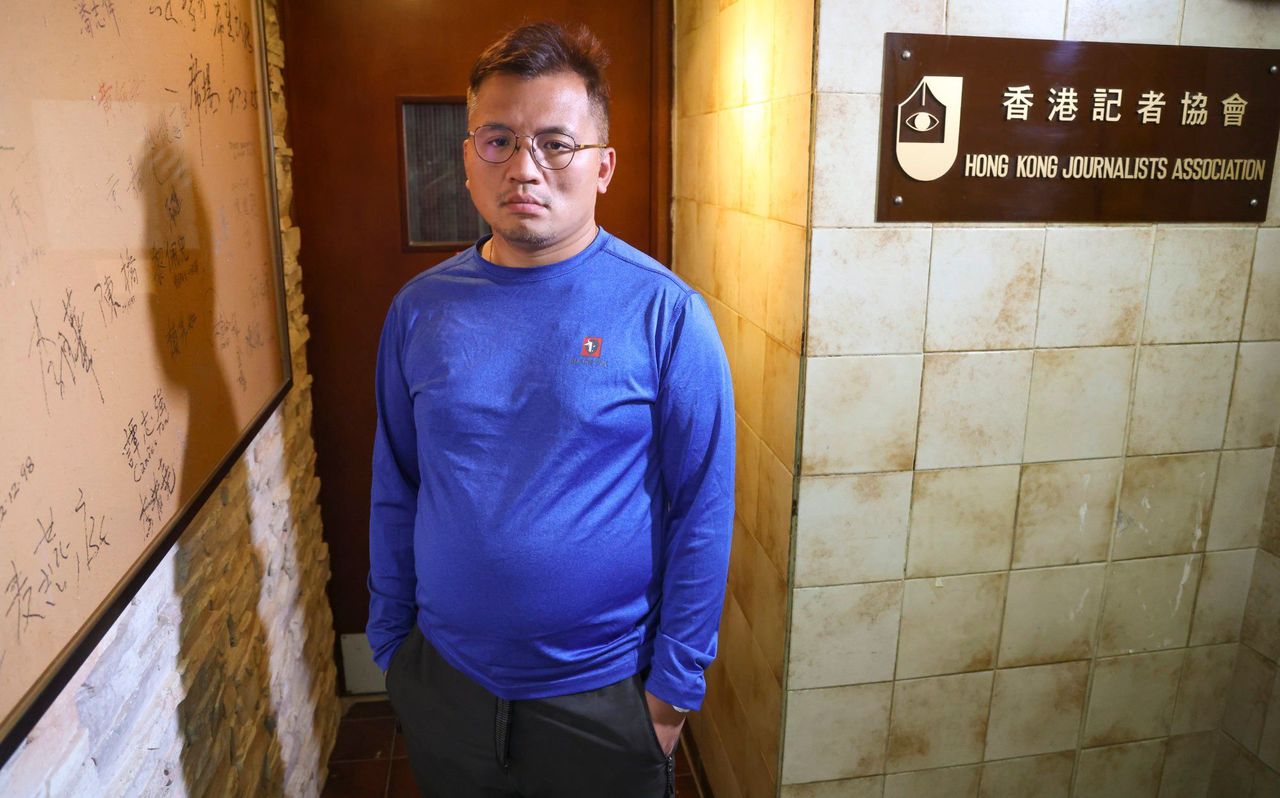 “The FCC and some Western politicians ignored the facts and took every opportunity to attack the [local] government and support anti-China forces in Hong Kong, which fully exposed their intention of meddling with the rule of law in the special administrative region and disrupting Hong Kong in the name of press freedom,” it said.

Chan was arrested in Mong Kok on Wednesday for alleged disorderly conduct and obstruction of a police officer after he was the subject of a stop and search. The journalist, a deputy assignment editor at online news site Channel C, was in the area to cover of a meeting of Long Ping Estate property owners.

Police accused Chan of being “uncooperative” during the check and of a refusal to show his identity card despite several warnings.

But Chan said two plain-clothes officers only disclosed their identities after repeated requests and did not explain why he had been singled out. Chan said he was about to produce his identity card, when a third officer approached him and instructed him to cooperate.

Chan said he asked the third officer to tell him what unit he worked for several times and he was arrested after being given three warnings. He was released on bail about 11 hours later.

A spokesman for the foreign ministry’s office in Hong Kong said he rejected attempts by the FCC and “a few Western anti-China politicians” to defame the actions of the police.

He added freedom of speech and of the press were protected by the Basic Law, the city’s mini-constitution, and the national security law, but nowhere in the world was press freedom absolute and above the law.

The FCC on Wednesday night said it had reacted to Chan’s case with concern and that it was monitoring the situation.

“Hong Kong’s government has repeatedly told the public that Hong Kong’s right to press freedom and free speech – enshrined in the city’s Basic Law – is not at risk, the club said. “The FCC supports journalists’ right to cover stories without fear of harassment or arrest.

“This is especially important given the international attention on press freedom in Hong Kong.”

The Hong Kong Journalists Association also condemned the arrest and said the incident was regrettable.

It said “the unreasonable treatment and arrest” of Chan, made while he was doing his job, had sparked fears that the police were determined to make life difficult for journalists and undermined press freedom.

“The association urges the police to publicly explain the case as soon as possible, and fulfil their commitments to ensure that journalists’ rights to work and that the freedom of the press are fully guaranteed under the Basic Law,” a spokesman said.

International media watchdog Reporters Without Borders called for Chan’s “immediate release” after the arrest was reported.