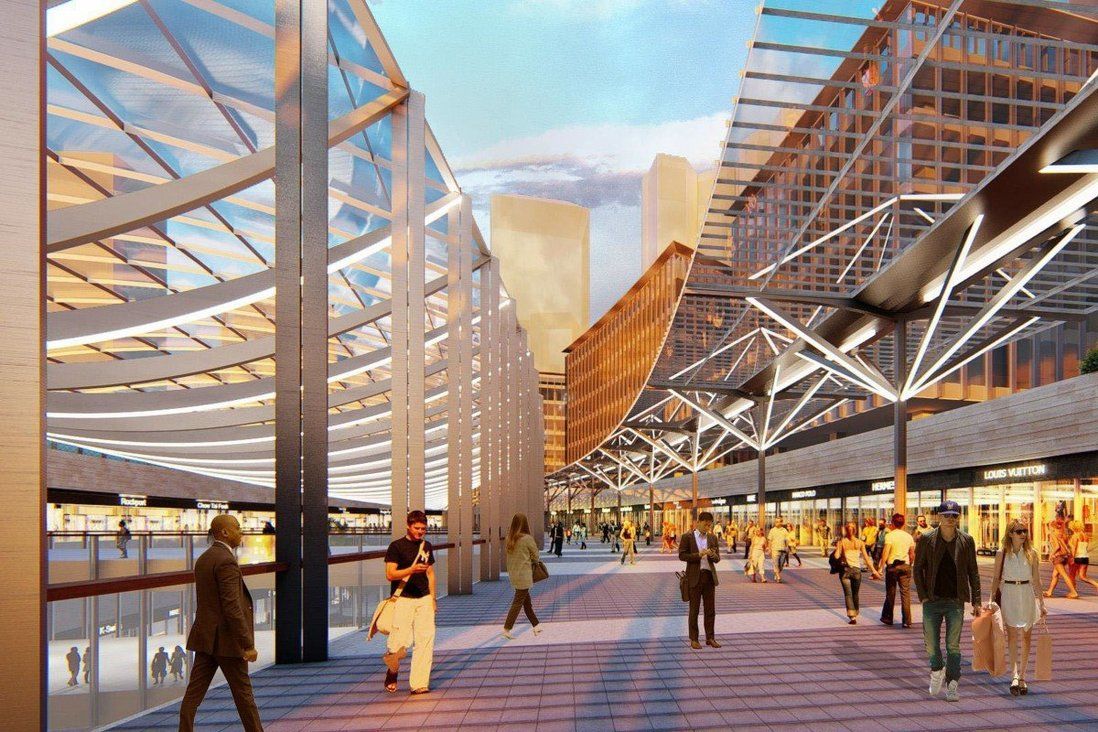 Atkins’ Hong Kong design studio has come up with a vision to create a world-class, vibrant and accessible harbourfront in Central that could rival the likes of Sydney.

When design director Amarindra Rana walks along the bridge next to the International Finance Centre (IFC) in Central every day, he feels sad to see a near two-kilometre harbourfront left empty for almost 10 years. So he decided to try to do something about it.

So Rana, of Atkins’ Hong Kong design studio, came up with a vision to create a world-class, vibrant and accessible harbourfront in Central that would be on par with the likes of Sydney, London and Copenhagen. Although not yet involved in an official capacity, the company is keen to take on an advisory role in the redevelopment of the several parcels of land that make up the stretch.

The waterfront area extends from the IFC and Star Ferry Pier in Central through to Tamar Park in Admiralty and on to the Hong Kong Convention and Exhibition Centre in Wan Chai.

According to the government master plan, New Central Harbourfront Site 3 is designated for retail and office use, Site 4 is for food and beverage, Site 5 is for hotels and offices, Site 6 is for cultural use, and Site 7 is a gallery and park area.

“Lots of people are focusing on Site 3 as it is the biggest commercial plot to be released for sale soon,” said the British designer and engineer.

Site 3 could yield a total gross floor area of 1.61 million square feet, mainly for office and retail use.

With height restrictions of 50 metres, Rana said the office buildings would be less than 10 floors high.

The plot is divided by two roads, Lung Wo Road and Yiu Sing Street, which makes the design more tricky, he said.

“We have also taken into account the road connections at Lung Wo Road and Yiu Sing Street, and made it more connected with potential for drop-offs and a public courtyard space, replacing the existing bridge.” he said.

“Where possible we have made connections on ground level as well as elevated pedestrian levels, which connect Statue Square into the plaza and on to the ferry piers.”

In February 2020 the government announced the sale of Site 3 would adopt a “two envelope” approach with submitted bids to be valuated based on the quality of their design as well as the estimated cost of development. The tender opened on December 18 and will be closed for submissions on June 18.

The plot, next to the International Finance Centre, is believed to be the most expensive site in Hong Kong. Colliers International estimates it could fetch HK$40 billion (US$5.16 billion) to HK$60 billion, or HK$23,225 to HK$37,160 per square foot.

Atkins has proposed several F&B offerings, art and cultural facilities, open plazas, amphitheatres, on other sites on the waterfront, for the people of Hong Kong and visitors alike to enjoy, said Rana.

The aim is provide greater connectivity to the Central district, creating a world-class lifestyle experience.

Rana said Atkins was not involved in any part of the tender for Site 3 but wanted to participate in an advisory or design role for any of the consortiums interested in the project.

“Our visionary project tries to make the harbourfront open spaces more interesting, creating lots of spaces where you can rest, not just connecting point A to point B, but creating a vibrant venue for people to spend time with family and friends, for relaxation and rejuvenation,” he said.