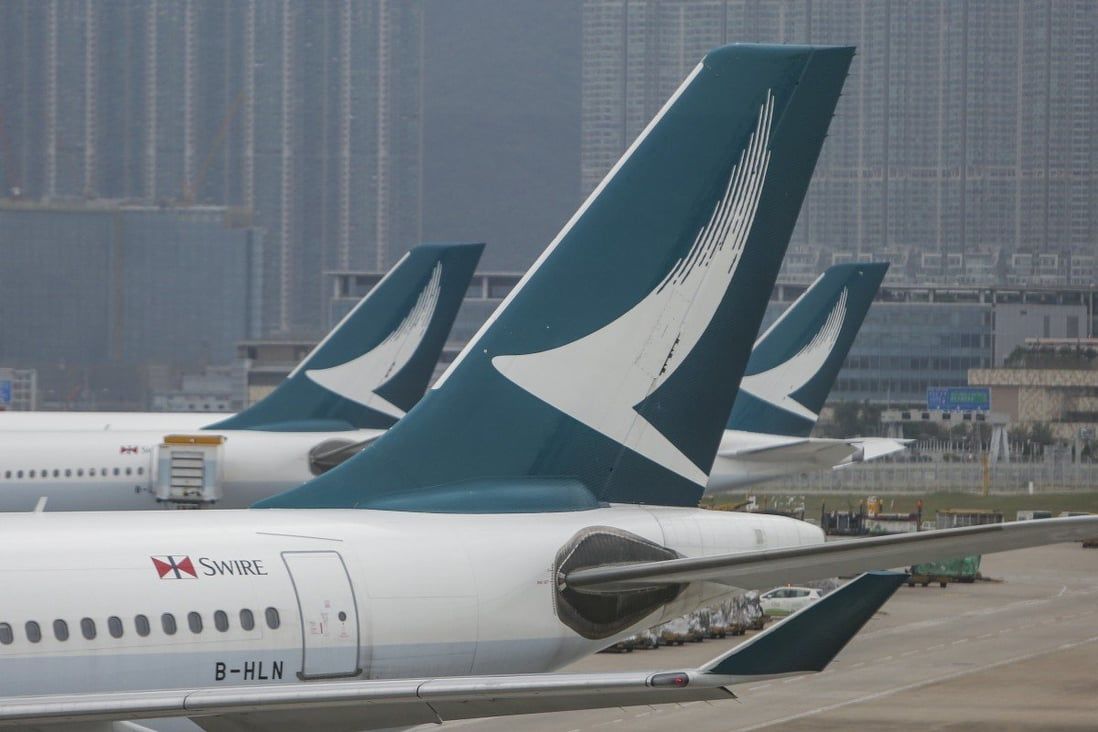 Cathay to add 700 flights in November between Hong Kong and top locations, such as Japan and UK and 1,200 in December.

Hong Kong’s flag carrier Cathay Pacific Airways has said it will add hundreds of flights to popular destinations such as Japan and the United Kingdom during the last two months of this year, as the company resumed travel to five other locations.

But analysts said Cathay was still a long way from achieving its long-term goal of reaching pre-pandemic operational levels and expected more visible signs of expansion starting next year.

Cathay on Monday said it had restored flights to Madrid, Milan, Dubai, Kathmandu and Bangalore this month, bringing the airline’s network up to 51 destinations from 29 in January.

In a statement from the same day, Ronald Lam Siu-por, the airline’s chief customer and commercial officer, said the company was on track to reach around 60 destinations by the end of 2022, less than half of the 119 covered by Cathay before the coronavirus pandemic started in early 2020.

Cathay would be operating an additional 700 passenger flights in November, with another 1,200 flights in December to popular destinations, including Japan and Britain, he said.

The ramp-up in flights would provide more than half a million seats, Lam added.

With Japan relaxing curbs to allow visa-free travel for individual tourists from October 11, Cathay said it would resume daily flights to Tokyo Haneda from November 1 and operate planes to Sapporo four times a week from December 1.

The increase in passenger flights to and from Hong Kong during November included an additional 146 flights to Osaka, Tokyo Narita, Tokyo Haneda and Sapporo, the airline said, rising to 234 flights in December, accounting for an additional 140,000 seats over the last two months of the year. 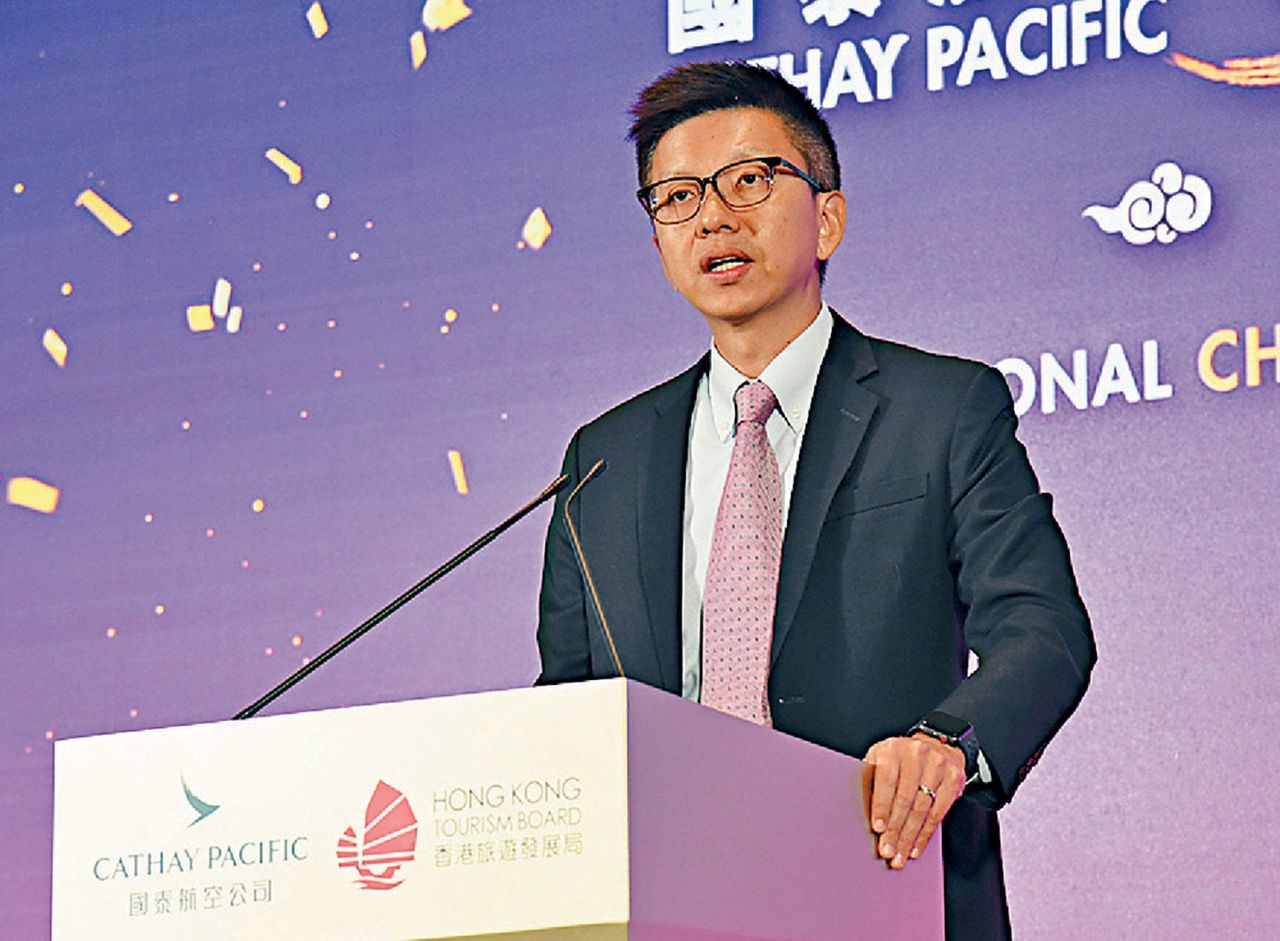 Cathay, which has 228 aircraft, added that it would see a “substantial increase” in flights to London Heathrow with four per day on “certain days” in December, adding 31,500 seats in the last two months of the year. The company stopped short of saying which days it would operate four flights.

The airline also revealed it would run an additional 400 flights to and from Hong Kong in October, which would largely focus on regional destinations such as Osaka, Seoul, Bangkok and Kuala Lumpur, as well as long-haul locations including Vancouver, Sydney and Melbourne.

Airlines in Hong Kong are pushing to increase the number of flights after the government in late September lifted its mandatory hotel quarantine requirement for inbound travellers in favour of a three-day medical surveillance period at either a home or hotel. But many carriers are still contending with bringing back aircraft parked overseas and expanding personnel numbers.

The city government last month also eased some restrictions for locally based aircrew, with personnel no longer required to undergo hotel quarantine during overseas layovers.

Despite the easing of some travel restrictions, Cathay’s daily passenger volume for September was around 8,800, for a total of 265,845 that month, with the figure marking a drop from the airline’s peak of 100,000 per day before the pandemic.

The airline’s passenger flight capacity for the month was 16 per cent of the pre-pandemic level, while cargo capacity stood at 61 per cent.

Meanwhile, regional rival Singapore Airlines Group has said it sought to reach 81 per cent of pre-pandemic passenger flight capacity by December and projected it would cover 110 destinations by November. 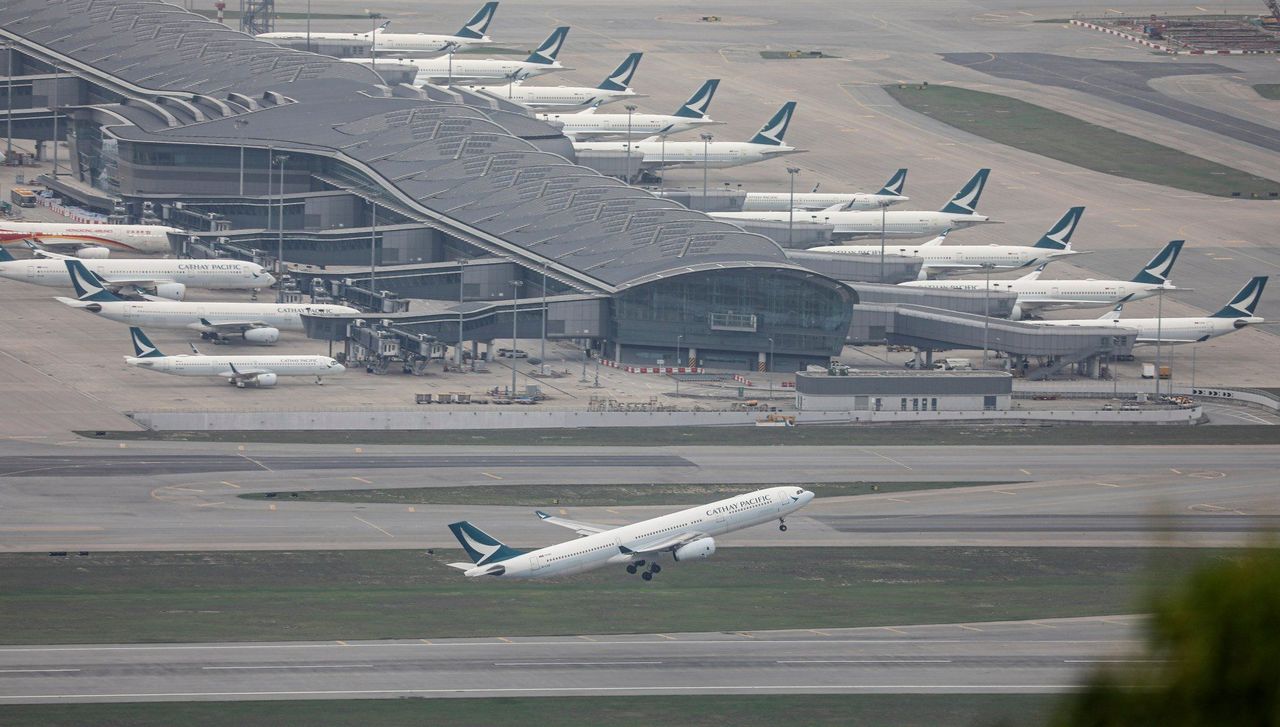 Analysts have said Cathay is focusing on rebuilding operations on an incremental basis.

Shukor Yusof, the founder of aviation advisory firm Endau Analytics, said Singapore Airlines was on a different trajectory compared to Cathay, reflecting the different approaches taken by their respective governments.

He added that Cathay was increasing the number of flights incrementally due to changes in travel restrictions and was in no rush to raise volumes to pre-pandemic levels.

“Given the relaxation of the quarantine, Cathay will try its best to expand more flights, but we will only see results starting next year,” he said.

Paul Weatherilt, chairman of the Hong Kong Aircrew Officers Association, which represents city-based pilots, said he believed training and recruitment challenges would make it difficult for the airline to increase capacity beyond 60 per cent pre-pandemic levels.

With only 2,500 pilots compared with the 4,000 it employed two years ago, Cathay has said it would need time to rebuild its capacity, although the airline insisted it had enough qualified and experienced aviation professionals to support its operations.

The airline has also recruited some 200 locally-based pilots since last year, and planned to hire 700 more by the end of next 2023. The effort is part of a wider drive to increase personnel numbers, with Cathay aiming to sign-up more than 4,000 frontline employees, including about 2,000 cabin crew, to meet its needs over the next 18 to 24 months.