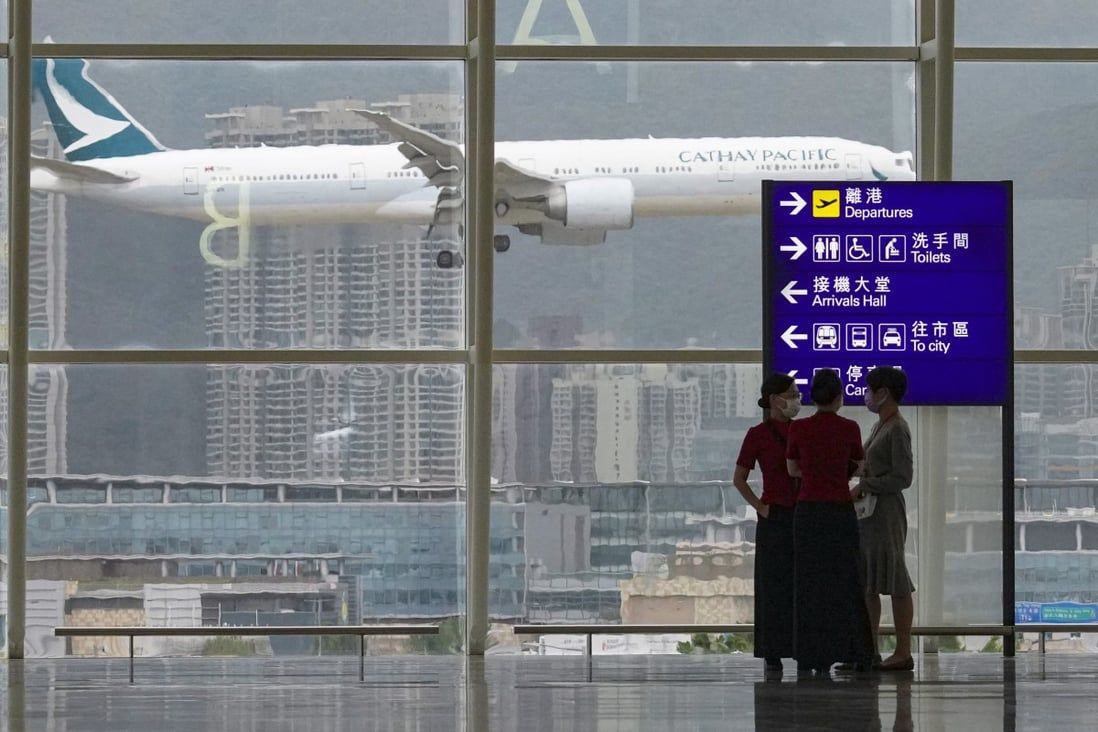 ‘It is now our expectation that the second half of 2022 will be operating cash generative overall,’ Ronald Lam says.

Hong Kong’s Cathay Pacific Airways has said rising demand for travel is expected to improve its operating cash flow in the second half of 2022, despite a prediction of a “substantial” annual loss for the financial year.

“As such, it is now our expectation that the second half of 2022 will be operating cash generative overall,” Lam, who will take on the role of the airline’s next CEO from January, said. 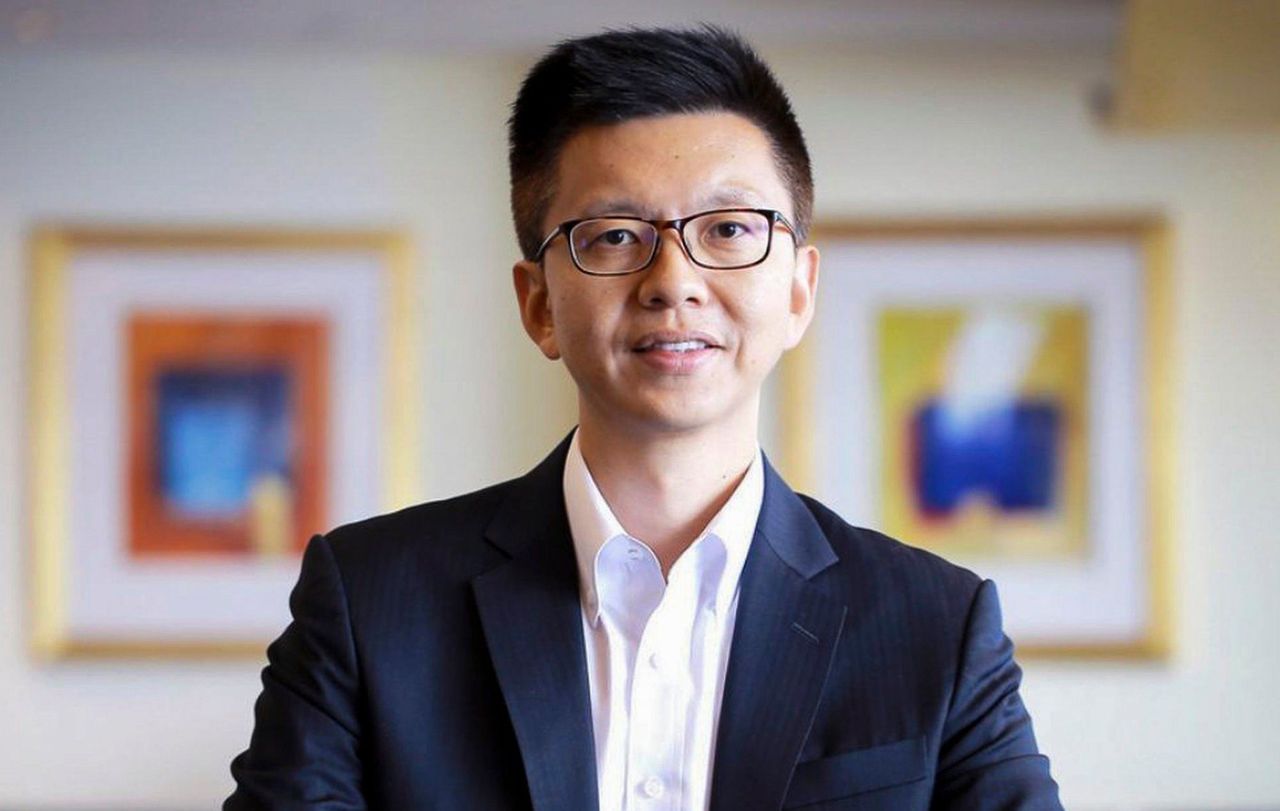 Ronald Lam, Cathay’s chief customer and commercial officer.
Lam said he expected results for the second half of the year to improve, but added there would still be a “substantial loss” overall in the 2022-23 financial year.

The results for the second half of 2022 from the carrier’s associates, most which are recognised three months in arrears, will include significant losses, he added.

The city eased its travel curbs to a “0+3” scheme in September, where inbound travellers were no longer required to quarantine in a hotel, but underwent a three-day medical surveillance period, with limited citywide movement.

Lam said demand for travel for the rest of the year had continued to improve and remained promising for the Christmas holiday period.

Most of the demand in the first half of October was for flights to Bangkok, Singapore, Seoul and Japan, as these neighbouring places opened up to tourists.

Cathay Pacific carried a total of 400,909 passengers last month, up from September’s 265,845 and marked an increase of 424.5 per cent compared with the same period last year.

But the figure marked an 85.4 per cent decrease compared with pre-pandemic levels when it served 100,000 passengers per day at its peak in 2019. 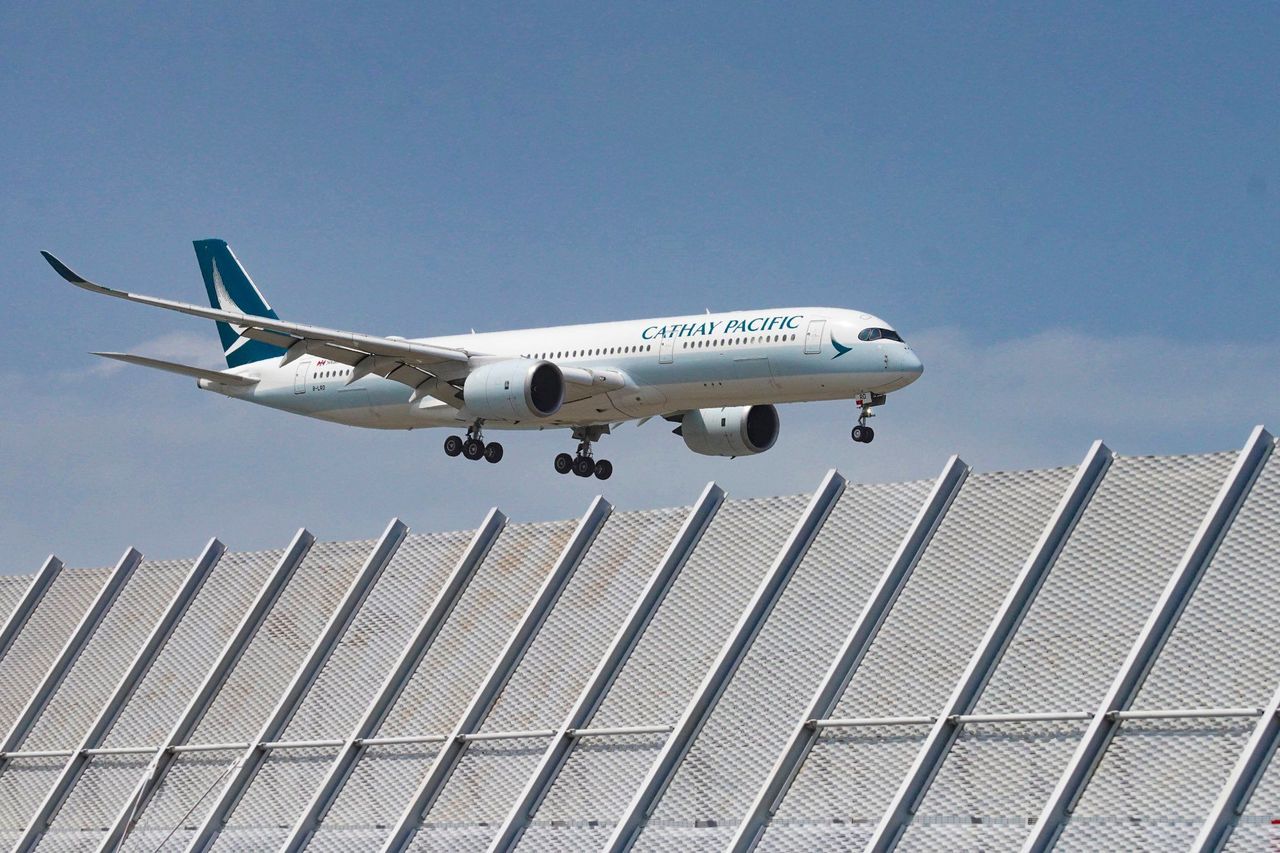 Cathay Pacific Airways reported a loss of HK$4.99 billion for the first half of 2022.

The airline’s passenger flight capacity for October this year was 21 per cent of pre-pandemic levels, and cargo capacity stood at 63 per cent.

The Cathay Pacific Group, made up of Cathay Pacific and budget carrier HK Express, earlier said it was adding about 3,000 new flights from October to December this year.

The government bailed out the airline in June 2020, providing a cash injection of HK$39 billion over the course of the pandemic, in exchange for a 6.5 per cent stake in the company.

“Given the increasing travel demand from local and overseas, the business from passenger side is expected to have strong growth in the coming months,” Yuen said.

“That means demand as well as pricing is holding up vis-à-vis costs, so that’s a really good sign. That’s a good rebound,” Yu, chairman of Asia Aviation Valuation Advisors, said.

Regional rival Singapore Airlines Group is planning to reach 81 per cent of its 2019 passenger flight capacity by December, but Cathay said it expected to operate at around 70 per cent of pre-pandemic levels by the end of 2023, with the aim of full service restoration by the end of 2024.

But Yu warned Cathay’s “significant lay-offs” had damaged its chances of a quick rebound, and if there was a further increase in demand, the airline would not be able to capitalise on it as much as its competitors because of reduced capacity.

The company shed a record 5,900 jobs in October 2020 as it axed regional airline Cathay Dragon, followed by a range of permanent and temporary staff cuts in the first half of 2021, which reduced the iworkforce by another 2,500 people.