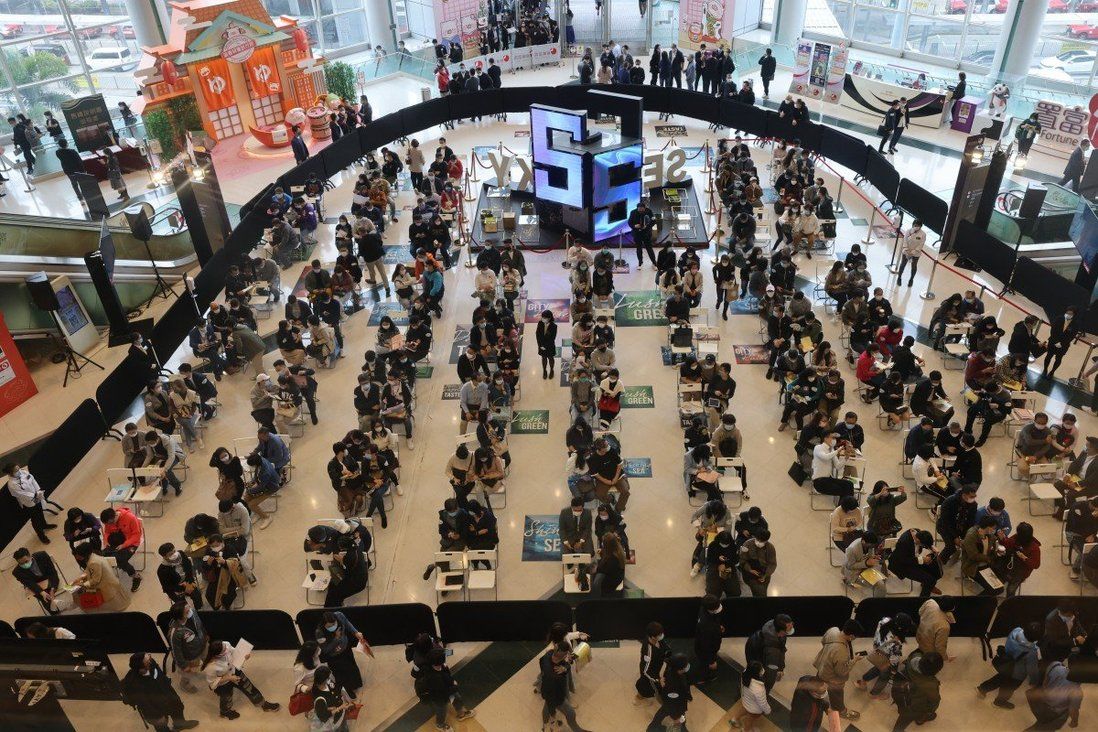 The mixed reception at the two projects showed how property buyers are becoming more discerning, as this year’s pipeline of new flats may widen to between 20,000 and 36,919 flats, according to Ricacorp Properties’ estimate.

Hong Kong’s weekend property sales saw mixed reception at two different projects, as homebuyers picked and chose their way through two projects that had been on the market for at least nine months.

At Lohas Park in Tseung Kwan O, CK Asset Holdings sold 117 of the 159 flats at the Sea to Sky project developed with MTR Corporation. Buyers were undeterred by the 12-per cent increase in average price since the project’s launch last June, with about seven registered bidders vying for every available unit.

Across the city in Tuen Mun, buyers continued to shun China Evergrande Group’s Emerald Bay project, with the developer selling 13 of the 269 flats left over from their October 2019 launch.

“The sale is quite good for Sea to Sky, which were leftover stock for almost a year since last June,” said Midland Realty’s residential division chief executive Sammy Po, adding that two-bedroom flats were almost all sold, with only larger three-bedroom units remaining. 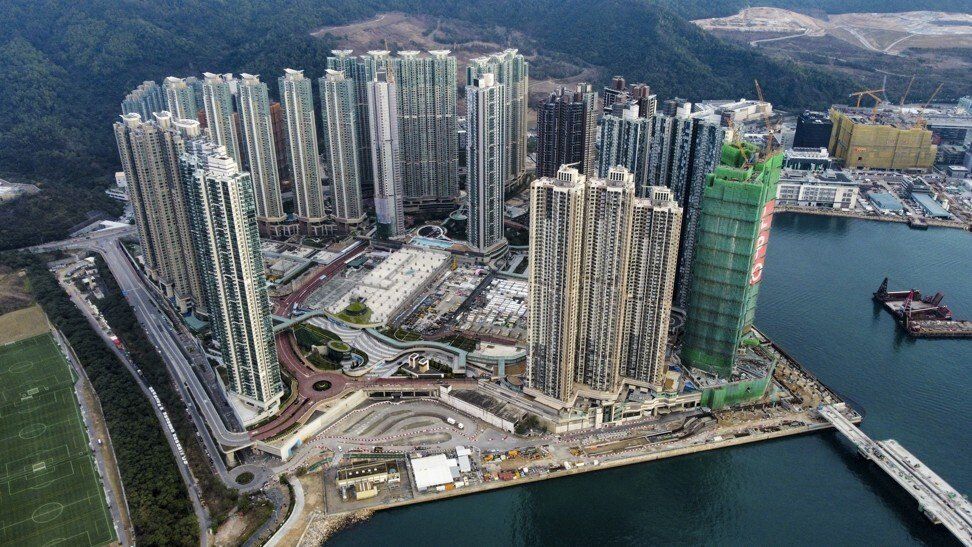 The mixed reception at the two projects showed how property buyers are becoming more discerning, as this year’s pipeline of new flats may widen to between 20,000 and 36,919 flats, according to Ricacorp Properties’ estimate. Leftover stock are particularly unattractive to customers as they tend to cost more than the new launches that typically are offered at larger discounts.

Apartments that fail to sell during their launch also tend to be larger units that cost more, and which require larger down payments, which add up to lower market demand, Po added. 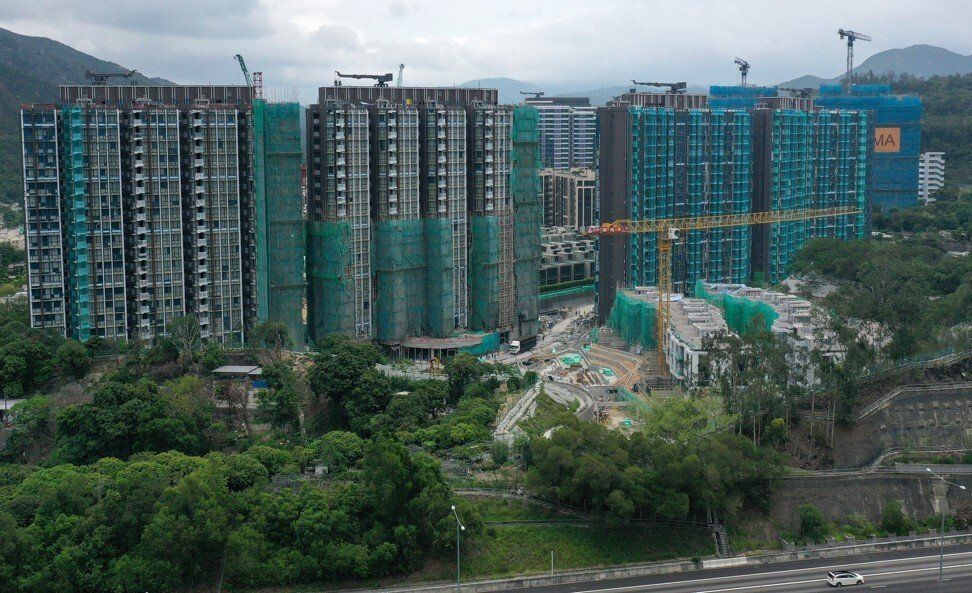 China Evergrande's housing project Emerald Bay under construction in Tuen Mun on May 13, 2020.

Between 2,000 and up to 2,500 flats are expected to be sold in March, according to Po’s estimate. The highlight is likely to be the Grand Victoria project in Kowloon, a joint project by five developers including Wheelock Properties, Sino Land and K Wah International. The project attracted as many as 5,000 visitors to the opening of its show flats on Thursday, including the television actor Tsui Wing.

The average price at Sea to Sky rose to HK$17,797 per square foot after an 18-per cent discount, still 12 per cent higher than the launch price of HK$15,823 per sq ft last year at launch.

Evergrande, which is also building a community of luxury villas at the wetlands in Wo Shang Wai, has pulled out all stops at Emerald Bay to attract buyers to its first residential real estate project in Hong Kong. The Guangzhou-based developer offered the first 50 buyers a discount on its property services and a discount on the stamp duty levied on any property purchased.

Still, it managed to find buyers for a dozen of the flats that range from 223 sq ft to 475 sq ft, for a price range between HK$4.43 million and up to HK$8.77 million. The smallest flat was a 223 sq ft unit priced at HK$3.79 million. The developer, the largest mainland Chinese builder by sales, has sold more than 1,360 flats at Emerald Bay for a total haul of HK$6.67 billion since the project’s launch.