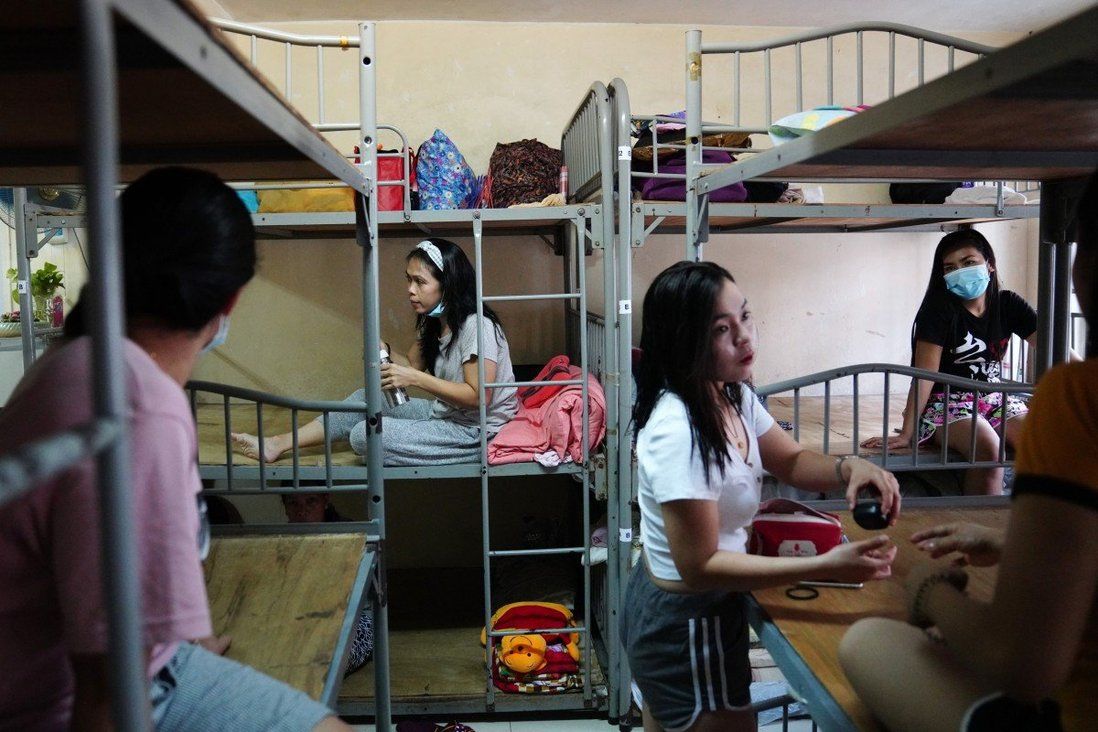 An investigation found dormitories involved in a Covid-19 outbreak in 2020 had fallen outside the purview of current regulations.

Hong Kong’s ombudsman has called for stronger regulations over boarding houses for domestic helpers after it found that some overcrowded and unhygienic dormitories involved in a Covid-19 outbreak in 2020 had fallen outside the current regulatory system.

Boarding houses provide domestic helpers with a place to stay while they wait for visa renewals in between jobs or before returning to their home country. Helpers in Hong Kong are legally required to live with their employers after they are hired.

The watchdog found that the Labour Department, which oversees issues relating to domestic helpers, would often refer complaints about boarding facilities to the Home Affairs Department, which issues licences for living spaces.

However, it found that it was difficult for home affairs officers to take action in instances involving boarding houses run by employment agencies which were free of charge or were not advertised openly, as these facilities fell outside the purview of current ordinances.

For these reasons, follow-up actions could not be taken by the department when it came to three out of four boarding houses involved in a coronavirus outbreak in 2020.

“We appreciate that employment agencies perform a social function by operating boarding facilities for helpers in need of temporary accommodation,” said Ombudsman Winnie Chiu Wai-yin in a written statement on Thursday.

“The purpose of regulatory measures is not to stamp out those premises, but to provide the government with a means to ensure reasonable accommodation for domestic helpers employed in Hong Kong and to stipulate the standards for compliance by operators.”

The watchdog noted that while some consulates had introduced an accreditation system which gave local employment agencies authorisation to provide job placement services for workers, including setting requirements for boarding facilities, the systems were not mandatory under local legislation.

The watchdog said this was a labour-related issue, rather than one concerning the management of premises, and therefore new measures should be implemented by the Labour Department to safeguard the rights and interests of the city’s 390,000 domestic workers.

In 2020, there were over 28 confirmed coronavirus cases involving domestic helpers living in overcrowded boarding houses. An Indonesian domestic worker who tested positive for Covid-19 was found to have shared living spaces with at least 50 other workers at four locations. The need for workers to share common amenities and their high turnover rate had made them especially susceptible to coronavirus transmission. 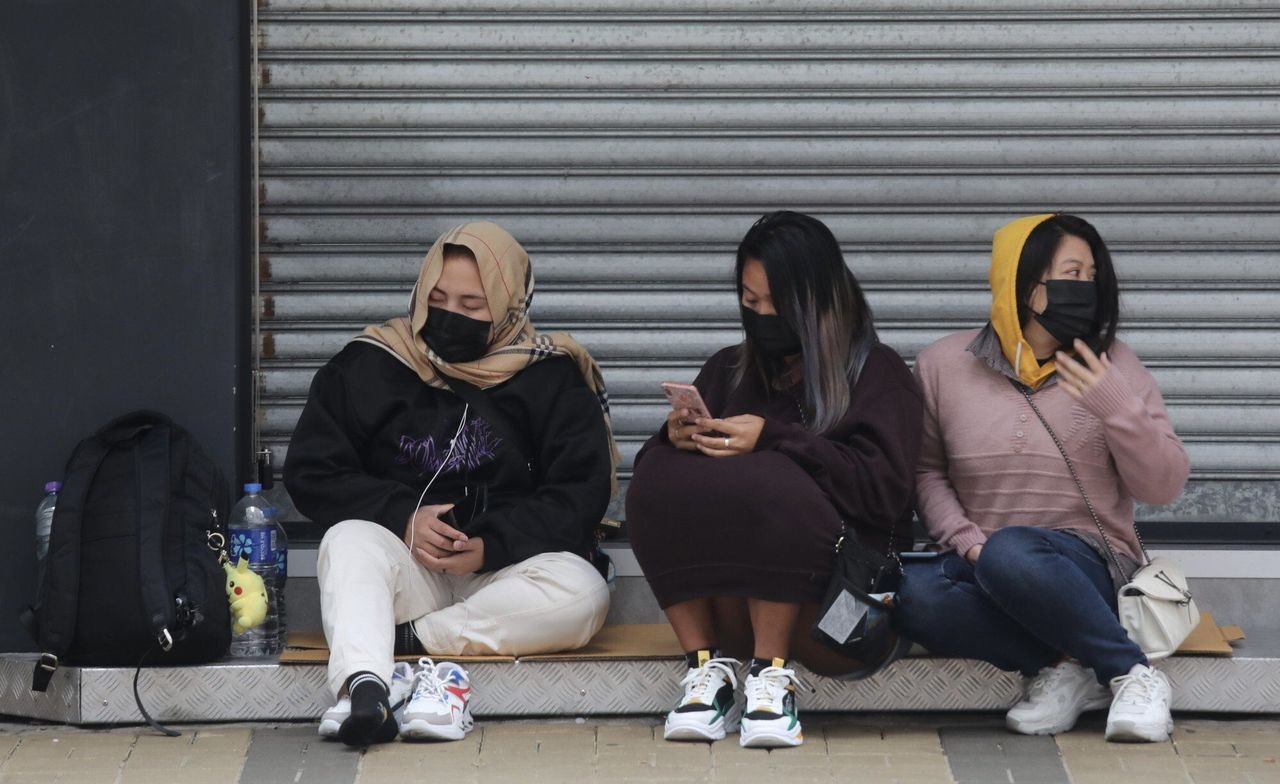 Domestic helpers often have to stay at boarding houses while they wait for visa renewals in between jobs or before returning to their home country.

The ombudsman urged the department to revise its code of practice for employment agencies with more specific details on the relevant laws, standards and guidelines.

In response, the Labour Department said it would follow up on the recommendations.

“Since the onset of the Covid-19 pandemic, the department has repeatedly reminded agencies to keep their boarding facilities hygienic and observe the relevant health guidelines,” a department spokeswoman said in a statement.

Cheung Kit-man, chairman of the Hong Kong Employment Agencies Association, said he welcomed the suggestions as he estimated that most boarding houses in the city were in poor condition.

“They charge the helpers usually around HK$60 to HK$80 per night without recording their information. That’s why it was so difficult for authorities to chase close contacts during previous outbreaks.”

Cheung said out of the 1500 agencies in the city, fewer than 400 held a licence issued by the Indonesian or Philippine consulates which also oversaw living conditions at the boarding houses.