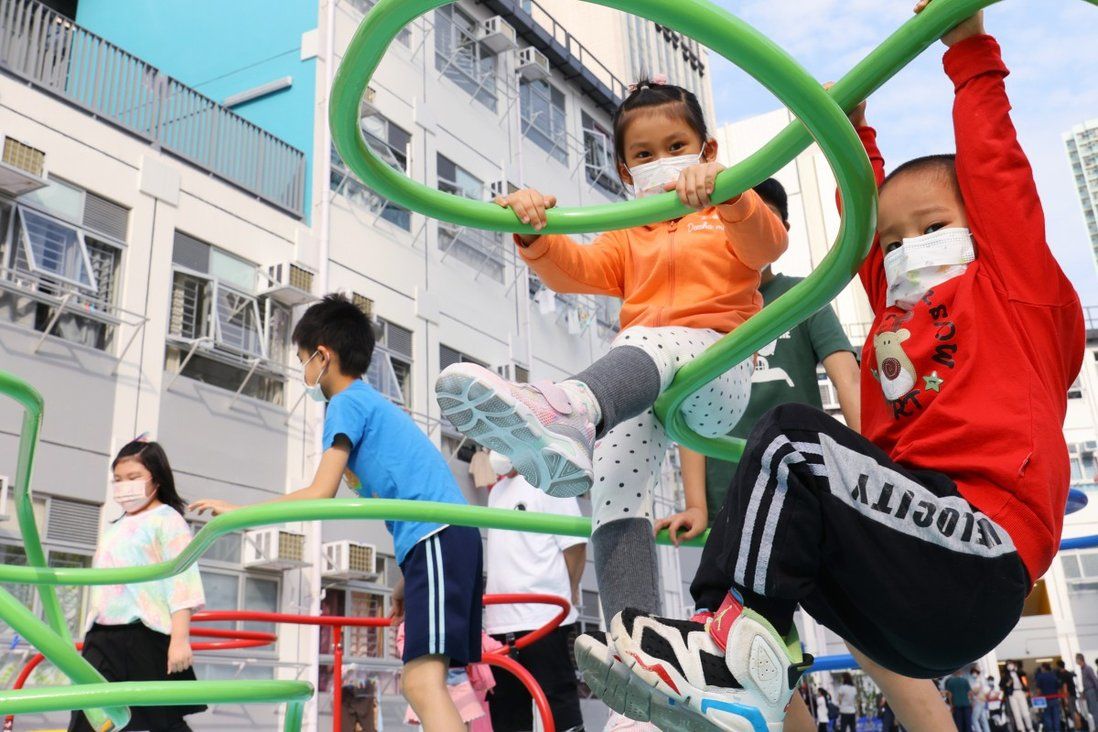 The incoming chief executive has shown ambition in pledging to tackle Hong Kong’s lingering issues. His administration should also take a fresh look at the city’s birth rate as an indicator of social ills that need fixing.

As sure as the sun rose in the east this morning, John Lee Ka-chiu seamlessly went from being the sole candidate running for Hong Kong chief executive to becoming the chief executive-elect.

Congratulations are in order for both Lee and his former boss, current Chief Executive Carrie Lam Cheng Yuet-ngor. The latter has obviously started the transition, beginning with getting the public used to what “result-oriented” governance may look like.

Lam was obviously in good spirits when she came out to announce the reopening of beaches and swimming pools and the relaxing of other social-distancing measures last week. Those are the results that people can feel. Lam stepped up and delivered.

Lam is on a roll, in fact. In a week, the East Rail Line Cross-Harbour Extension will open ahead of schedule. The completion of the extension did not come easily as it was plagued by a series of controversies, including cost overruns, engineering problems, issues with oversight and multiple delays.

As for the chief executive-elect, his manifesto might have been lacking in details but it did not lack ambition. Lee has vowed to do what no chief executive has done before.

Taking on the housing issue is a mammoth task, but taking on the civil service might be worth at least two mammoths.

Tam Yiu-chung, Lee’s campaign director and the sole Hong Kong delegate to the National People’s Congress Standing Committee, did not mince words when it came to what that means. It is not just processes, procedures and workflows that the next administration aims to reform – nothing gets more personal than changing the culture.

“Following procedures” is no longer going to make the cut. Lee has been tasked with changing the culture and language of the civil service with regard to what constitutes good policy and delivery. I do not doubt that Lee will experience resistance, but if there’s a will, there’s a way.

It’s bold, and Lee should lead by example. In that vein, let’s set the city’s birth rate as his key performance indicator (KPI). It is currently on track to hit a 24-year low. So, let’s look again at the birth rate on Mother’s Day, 2026, and see if Lee has delivered.

This is the mother of all KPIs, because increasing the birth rate will require Lee to tackle long-standing problems and unresolved issues across several bureaus and departments. He might well discover that some of these problems do not fall neatly into the purview of existing departments.

We are talking about housing, but also the urgent need for economic resuscitation. More importantly, we are talking about providing serious support for working mothers, quality childcare, elderly care, setting maximum working hours – and changing the “culture” of entrenched gender biases where half of employers in the city say they prefer not to hire women with children.

We should stop scratching our heads over our low birth rate. When women are penalised for becoming mothers and the government allows it, why would they choose to have babies?

The bureaucrats of the past look at low birth rates as the cause of problems such as school closures, an ageing population and a shrinking pool of taxpayers. Maybe the result-oriented Lee can look at the problem from a different, more practical perspective.

News of the falling birth rate should not be prompting educators to call for more government subsidies. It should be prompting the government to look at implementing meaningful, effective pro-family measures in the policymaking process.

If people feel they have a bright future and that building a family of their own would not be to their detriment, they will not need to bear the consequences of structural discrimination. Instead, they will have the support of quality childcare and elderly care, and then birth rates will rise.