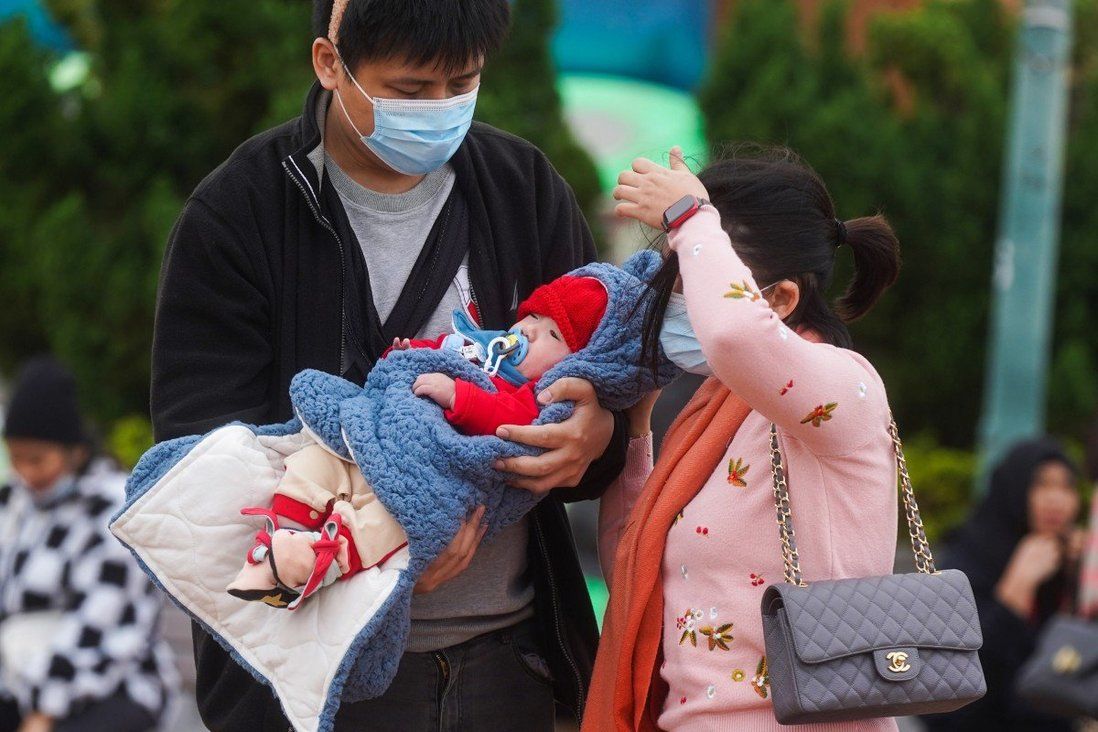 Hong Kong’s birth rate is on track to hit a 24-year low, with the number of babies born in the first 11 month of last year down 12 per cent from the same period in 2020.

The release of the figure on Monday coincided with the Education Bureau acknowledging in a meeting with a teachers’ group that all Hong Kong schools would find themselves affected by a steep decline in student population by 2025.

The falling birth rate has prompted educators to call for more government subsidies for kindergartens, warning there could be a wave of school closures otherwise.

Although the number of registered births in December is not available yet, it is not expected to reverse the downward trend.

Nancy Lam Chui-ling, a kindergarten principal and vice-chairwoman of the 37,000-member Federation of Education Workers, told the Post in a recent interview that she foresaw the declining birth rate posing an existential threat to some of the city’s 1,000 kindergartens, predicting a wave of school closures as the student population continued to shrink.

“The incremental rise in the subsidy can ensure the operations of the kindergartens,” she said.

Based on projected birth rates, the number of students enrolling in K1 is expected to decrease from 53,168 to 41,955 between this September and next. 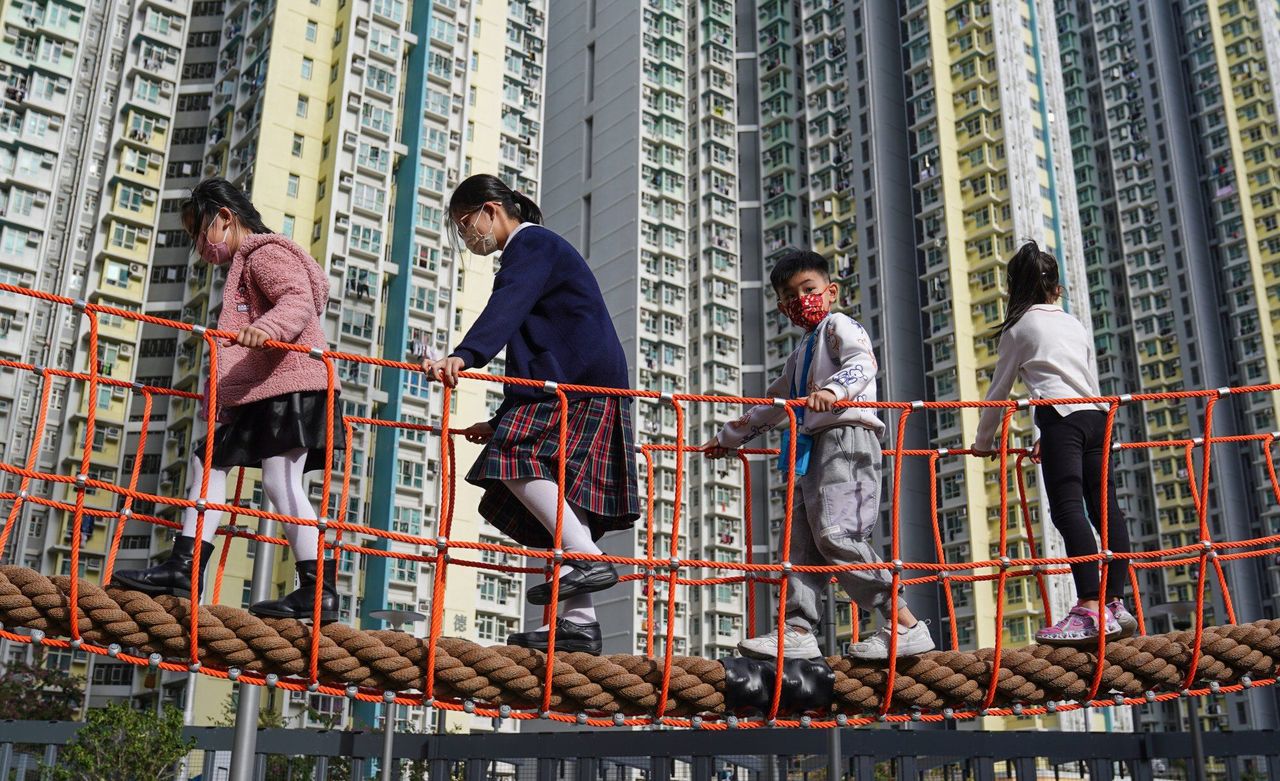 The number of six- and 12-year-olds in the city is expected to drop by 15 and 5 per cent, respectively, over the next seven years.

In addition to the falling birth rate, Lam said the lack of students crossing the border from mainland China for class during the pandemic was aggravating the enrolment problem, particularly for schools located in North district in the New Territories.

She said competition for students was keen, with some schools handing out freebies like bags and uniforms to entice parents.

Lam’s federation raised its concerns with Secretary for Education Kevin Yeung Yun-hung in a meeting on Monday.

Chu Kwok-keung, also a vice-chairman of the federation and a lawmaker in the education functional constituency, warned after the meeting that many teachers would face dismissal without more government subsidies.

But rather than agreeing to increase the funds, he said, the bureau instead told the federation it would simplify the procedure for kindergartens to apply for fee increases and put more resources into teachers’ professional training.

Looking ahead, the falling birth rate is also expected to have a knock-on effect on primary and secondary schools.

The federation said the bureau also told them in the meeting that all schools in Hong Kong would be facing a substantial drop in student population by 2025.

For primary and secondary schools, Tang Fei, another vice-chairman of the federation, said the bureau had refused to relax its subsidy policy to ensure their survival, and that it would close those with enrolment problems in an orderly manner.

Wong Kwan-yu, president of the federation, added that the bureau believed there was little chance of the student population rebounding in the coming years, so adjusting the subsidy policy would not be a long-term solution.