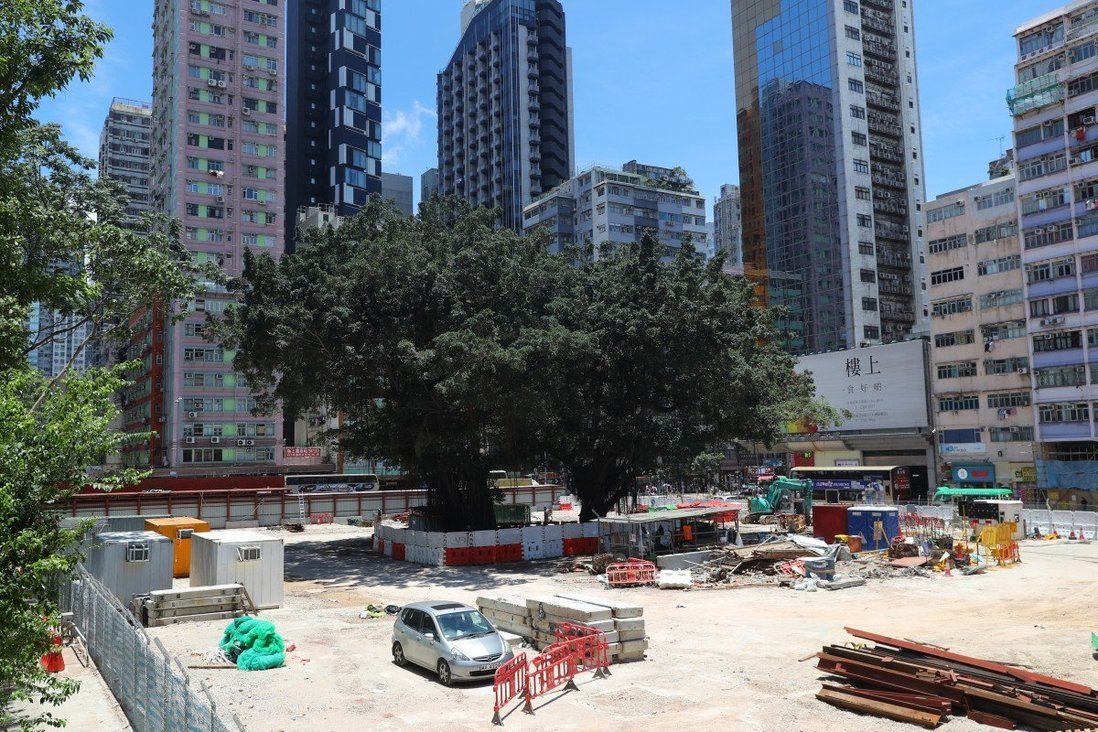 The blueprint lacks a timeline that can be tracked, and buried under its apparently laudable goal of a 40-45 per cent reduction in waste is the fact that the new targets are actually less ambitious than the previous ones.

Environment Minister Wong Kam-sing knows that Hong Kong is unable to meet the key targets of the Blueprint for Sustainable Use of Resources 2013-2022
. So, on February 8, he unveiled another policy, the Waste Blueprint for Hong Kong 2035, describing this new plan as aggressive but achievable.

I consider the new blueprint to be just old wine in a new bottle, with an extended time frame to meet similar or even weaker waste disposal reduction targets. My view is based on the following observations.

The old scheme covers a period of 10 years, from 2013 to 2022, whereas the new waste blueprint will cover 15 years, from 2021 to 2035. The longer period means that the government will face less pressure in rolling out policies and plans to reach the new targets.

The new blueprint has laid down two key targets. The first is to reduce the per capita municipal solid waste daily disposal rate by 40 to 45 per cent, and the second is to raise the waste recovery rate to around 55 per cent in the medium term. 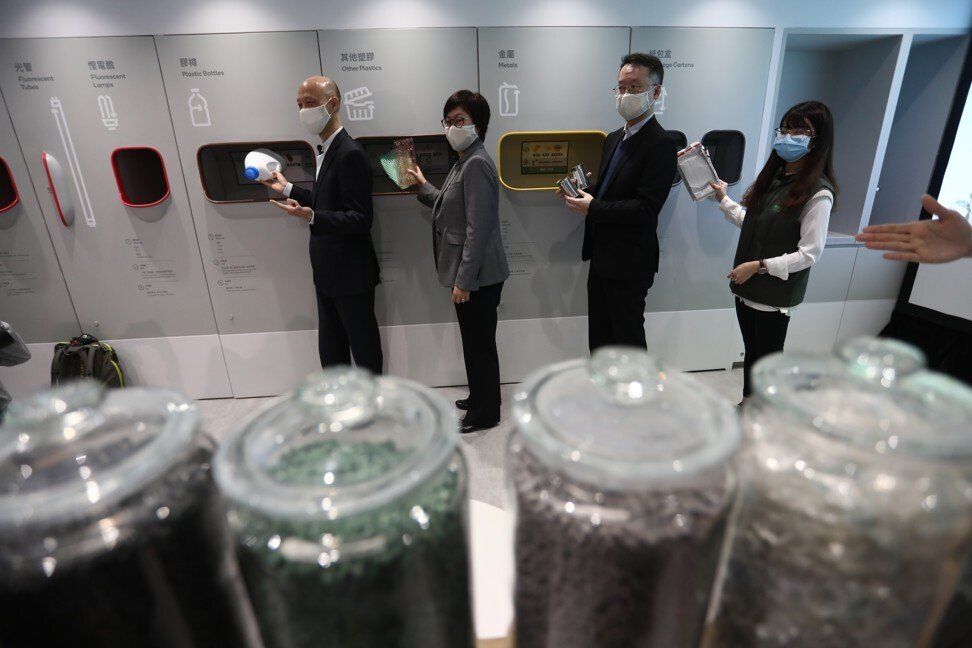 Secretary for the Environment Wong Kam-sing (left) and other government officials unveil Hong Kong’s new waste targets at a press briefing on February 8.

The old blueprint articulated a set of timelines for specific targets, whereas the new one has replaced specific timelines with “medium term” for the two main targets. What does “medium term” mean? No one probably knows – presumably not even the environment minister himself, or he would have put it down in the blueprint to avoid confusion. A vague time frame is favourable to the Environment Bureau as it is conveniently and endlessly elastic.

Let’s take a deeper dive into the projected absolute amount for the per capita daily municipal solid waste disposal to assess whether the new blueprint is truly aggressive. The old blueprint had a disposal target of 0.8kg by 2022, which is a 40 per cent reduction from 2011’s baseline of 1.27kg.

Answering queries raised by the media, Wong disclosed that 2020 will be used as the base year for the targets in the new blueprint. So it is expected that the baseline for the per capita daily municipal solid waste disposal rate will be much higher than 1.27kg.

Taking the average of the two, the target will be 0.85kg, compared with the old target of 0.8kg. This means that, under the new blueprint, each Hongkonger is projected to dispose of 0.05kg more waste at landfills every day.

One might think 0.05kg more is insignificant; for one person, yes. But if we count the 7.5 million Hong Kong population for a year, the impact will be an addition of 136,875 tonnes of disposed waste.

Regarding the waste recovery rate of 55 per cent, it is the same percentage copied from the old blueprint.

Moreover, the pressure and urgency for the government to push the city to reach the two key targets is significantly reduced due to the clever introduction of the medium-term timeline, which will probably extend to near the end of this decade.

Without any specific timelines for the targets set in the new blueprint, it is reduced to nothing more than a blurred expression of the government’s general intentions. As a result, it will be almost impossible for legislators and the public to know how effectively the Environment Bureau has steered the city in meeting the targets.

Wong stated that over-reliance on landfills is not ideal, so a fresh vision stated in the new blueprint is “zero landfill by 2035”. It sounds good. But the hidden agenda of this vision is to build a second waste-to-energy facility, a nicer name for an incinerator.

Capturing the thermal energy generated through incineration is a basic function of all modern incinerators. Incinerators without such a function will not be chosen by any developed economy.

If the city were to prioritise avoidance, reduction and reuse, the amount of waste needing incineration would be low. One 3,000-tonne-capacity incinerator – which the government is already building on Shek Kwu Chau – should be enough.

To achieve this, first of all, construction waste should be banned from landfills and instead be reused by local construction projects.

Second, food waste composting facilities, including the use of sewage treatment plants to co-digest food waste, should be established at a much faster pace.

Third, the producer responsibility legislation for disposable drink containers and even other single-use products such as plastic dining utensils should be enacted speedily. Then there’s the municipal solid waste charging policy, which is the top priority for the government.

Whoever becomes the next environment minister, from July 2022, must follow through on all the strategies laid down in the waste blueprint to deal with Hong Kong’s garbage mess. Hopefully, as an accountable principal official, he or she will set specific, verifiable timelines and targets.