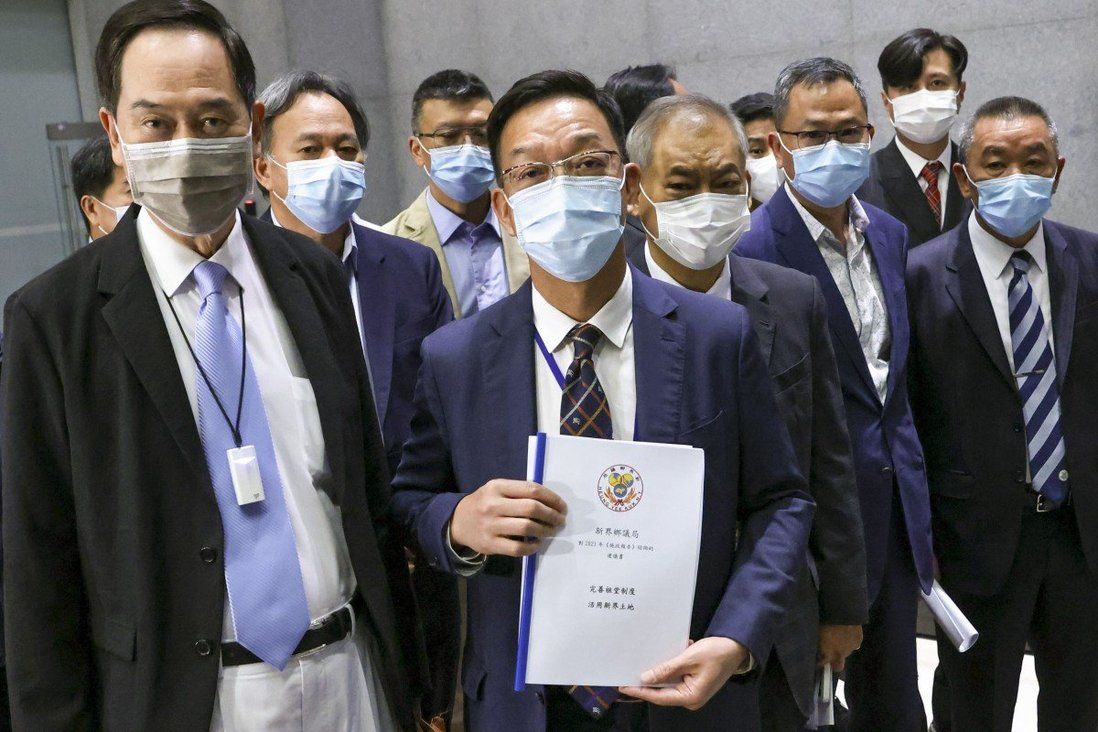 The Heung Yee Kuk proposals on how to make better use of ‘tso tong’ land in the New Territories receive a ‘positive’ response from Chief Executive Carrie Lam.

Hong Kong’s rural leaders have called for changes in the law to make it easier to sell ancestral land as part of proposals on the better use of New Territories sites to ease the city’s housing shortage.

These include lowering the threshold for the sale of ancestral land, or an exchange of sites with villagers in the event the government needed the plots for housing purposes.

The Heung Yee Kuk, a government-recognised body that represents the interest of indigenous villagers, presented the ideas at a meeting with Chief Executive Carrie Lam Cheng Yuet-ngor on Wednesday. 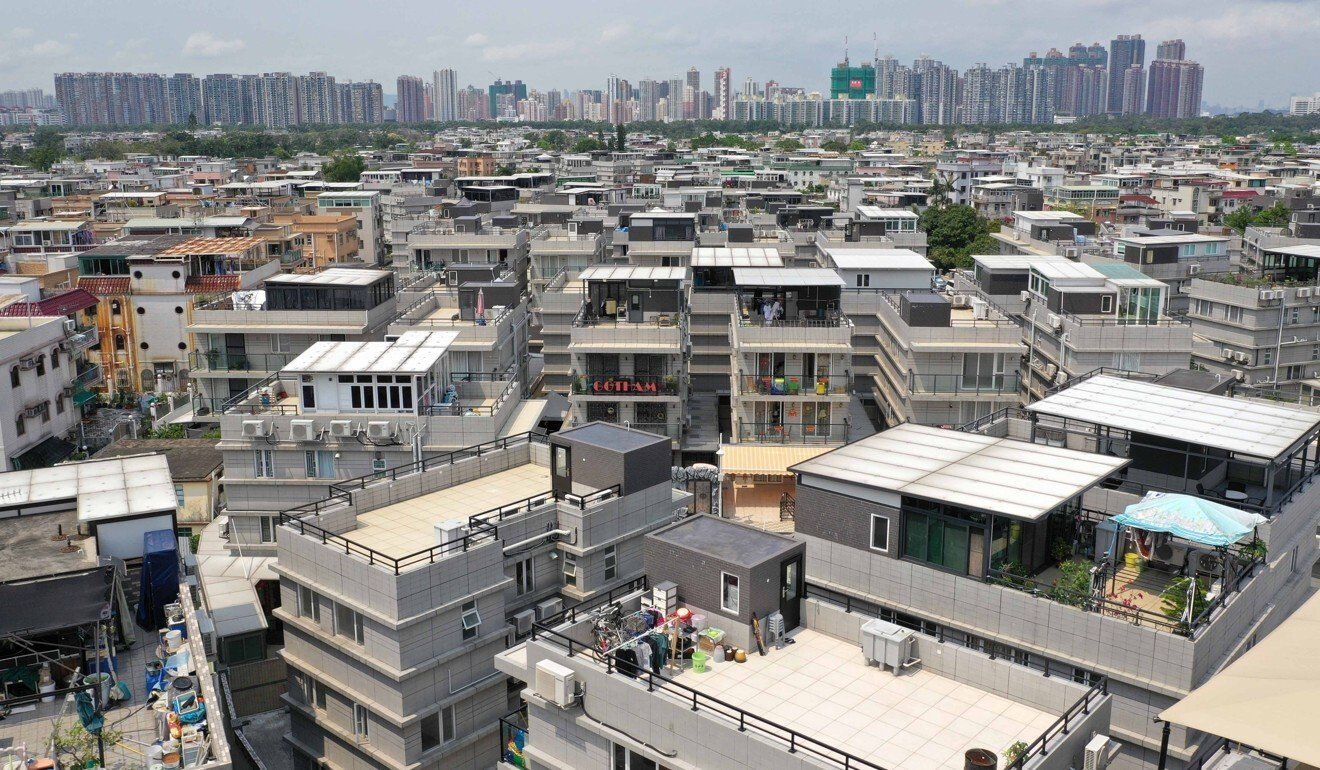 Indigenous village houses in Yuen Long in the New Territories.

“If the government can make better use of ‘tso tong’ land to increase housing supply, it can help resolve one of the deep-rooted social problems of Hong Kong,” said Lau, referring to the city’s housing shortage and high flat prices.

Hong Kong is among the world’s least affordable housing markets and the average waiting time for a government low-rental flat is 5.8 years, the longest period in 22 years.

The New Territories contain some 2,400 hectares (5,930 acres) of so-called tso tong land, which refers to village plots held in the name of a clan, family or other traditional organisations, and does not belong to any single villager or individual.

The threshold for the sale of such land is stringent, as unanimous consent of all members of the concerned ancestral organisation is often needed for government officers to approve the deal.

Currently, much of the tso tong land is rented out for car parks or storage houses to generate income to support clan members.

There have been calls for the approval threshold to be reduced to as low as 80 per cent.

Lau said on Wednesday that the kuk supported the idea and would be pleased to coordinate if a consensus could be reached.

Public attention was drawn to the difficulty of trading tso tong land after the government in May took back a 1.2 hectare site in Yuen Long for developing subsidised housing.

The plot had been left idle for decades as the developer, Sun Hung Kai Properties, failed to acquire the relevant tso tong land because of a lack of unanimous consent for the sale from clan members.

At the meeting with Lam, Lau said, the kuk put forward the idea of land exchange and would set up a task force to look into ways for easier disposal of villagers’ sites.

“We appreciate some villagers might not want to sell their ancestral land,” he said. “In the event the government wants the land for housing, the villagers can be given another piece of land elsewhere in exchange. So, their clan can substantiate.”

Lau said the kuk had also asked Lam to consider opening up more of the border areas for development and urged the government to upgrade transport networks and infrastructural facilities for remote villages.

The kuk also suggested the small-house policy be relaxed to allow high-rise village homes. Under the policy, a male indigenous villager is allowed free land to build a three-storey house, with about 700 sq ft for each floor.

Wednesday’s meeting was part of a series arranged for Lam to meet political parties and groups to hear their views on her coming policy address in October, which will be her last in her current term.

The consultation exercise began last month and Lam has pledged to conduct 30 sessions.