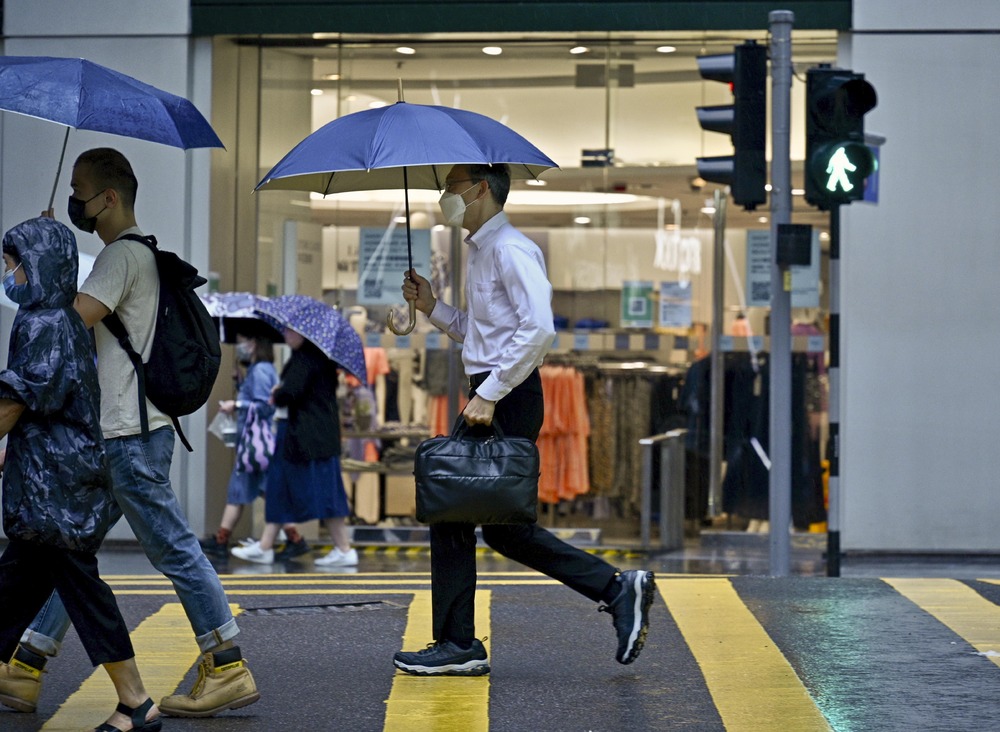 Over half of the respondents of a survey conducted by the Chinese University of Hong Kong’s (CUHK) Hong Kong Institute of Asia-Pacific Studies think that there are insufficient opportunities for upward mobility for young people, while over 60 percent believe that such prospects have worsened.
Of the 706 respondents, 52 percent said there are not enough opportunities for upward mobility, while only 10.7 percent said there were enough opportunities.

When asked how current opportunities for upward mobility compare to ten years ago, a total of 63.3 percent of respondents said that it has declined, while 23.9 percent replied that it was similar. Only 9.1 percent said that opportunities have improved.

Respondents were also asked whether they thought that young people would have a better chance of achieving social mobility if they pursued careers on the mainland. Over 41 percent answered “half-half,” while less than 30 percent said no, and 19.4 percent said yes.

When asked whether young people would have a better chance of success if they pursued careers overseas, 48.3 percent answered “half-half,” 23.2 percent said they would not, while 15.1% thought they would.

Regarding personal social mobility over the past five years, 57.8 percent of respondents said they had remained stationary, while 18.2 percent thought they had moved downwards, and 11.9 percent felt they had moved upwards.

When asked to define upward mobility, 34.4 percent of the respondents answered that it was having “more wealth and a better career,” followed by “higher quality of life” (29.1%), “higher education level” (17.0%), and “stronger influence on society” (6.4%).

According to his manifesto, chief executive-elect John Lee Ka-chiu intends to assuage citizens’ concerns and enhance social mobility for young people by promoting job opportunities on the mainland.
Add Comment