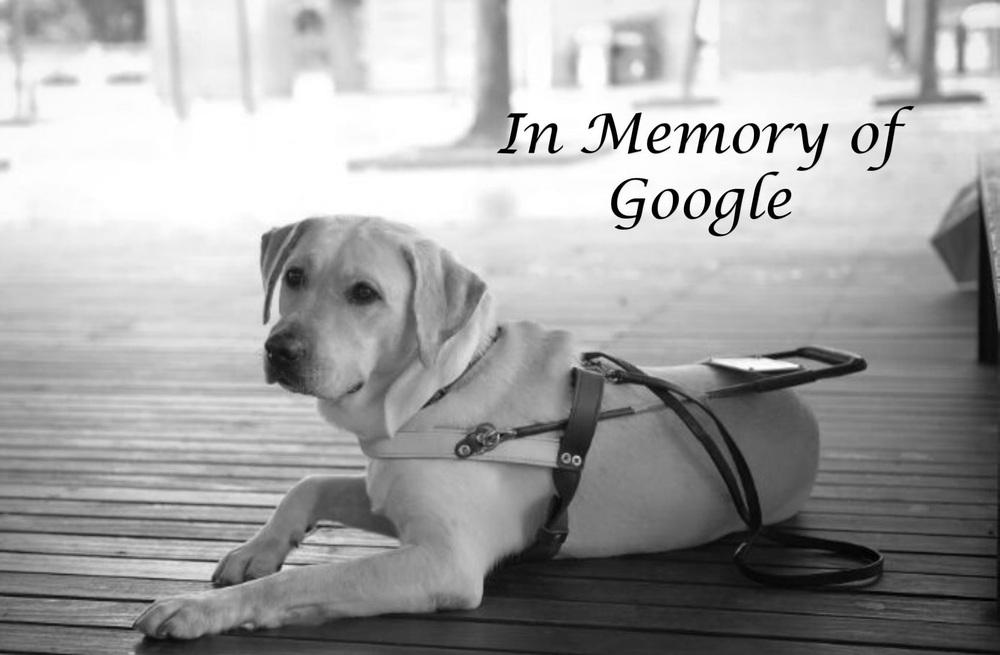 Hong Kong’s first locally trained guide dog - a Labrador retriever named Google, sadly passed away due to cancer on March 27.
The Hong Kong Seeing Eye Dog Service broke the tragic news on Facebook on Monday, saying it was with great sadness that the organization had to bid farewell to Google.

“Our seeing eye dog Google officially graduated in 2012. He successfully matched with the visually impaired person, Mr. David Wong. Google has been side by side with David throughout the years; he is not only his beloved family member, but Google is also his beloved son, and most of all, Google is his guiding light.” The group wrote.

The group noted that they were grateful to the Taiwan Guide Dog Association for donating Google to them in 2011, which developed a new chapter of the seeing eye dog services in Hong Kong, with guide dogs being non-existent in Hong Kong since 1975 before the arrival of Google.

“Most [importantly], we are grateful for Google, who dedicated his life to the visually impaired. We believe that the blessings of Google will always be with David and Mrs. Wong, and their love will never end.

“Our beloved Google, we are so proud of you, you are an excellent seeing-eye dog, and for sure, your spirit will be with us and will last forever.” The group added.
#Facebook
Add Comment