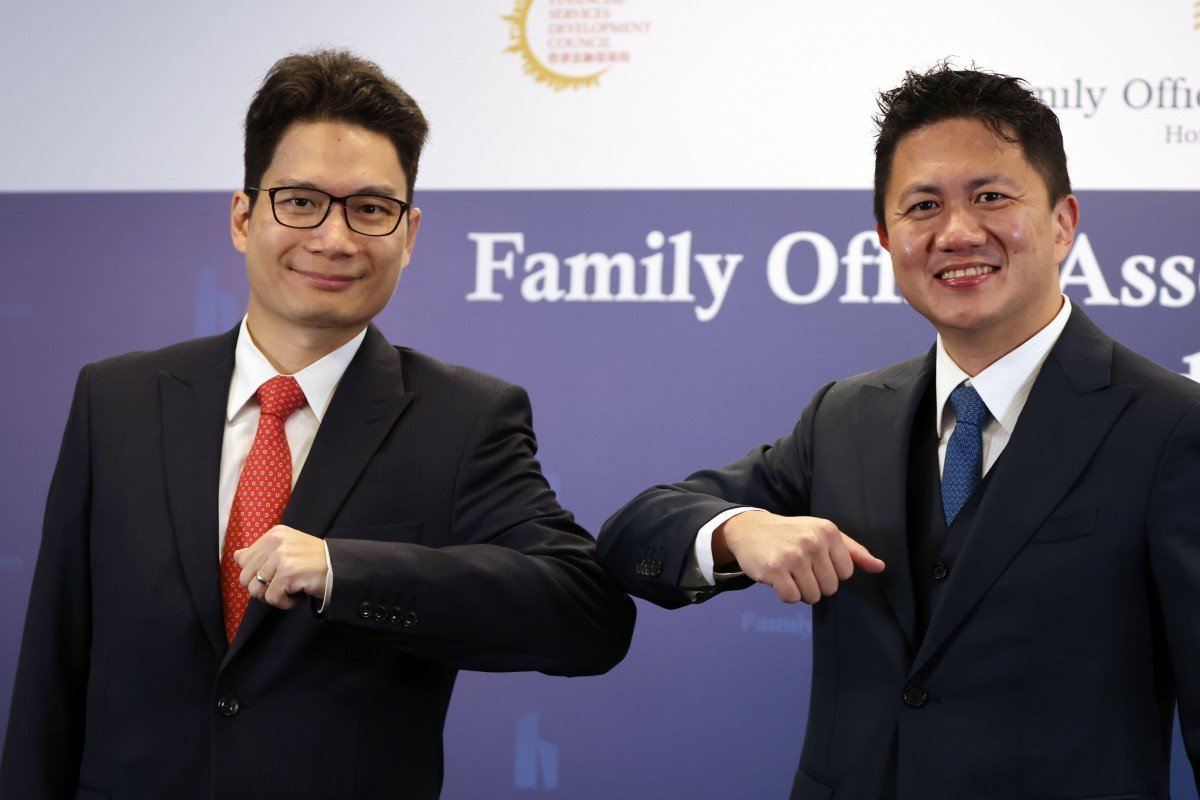 The move is among the flurry of liberalisations and policies rolled out to better integrate Hong Kong into the Greater Bay Area (GBA), the cluster of 11 cities in southern China that will form the nucleus of one of the world’s fastest-growing economic regions.

Hong Kong, with a record number of multimillionaires among the city’s population, is rolling out the red carpet to attract family offices to use the city as a regional hub for managing the fortunes and investments of wealthy clans.

As many as 50 licensed family offices are operating in the city, two months after the Securities and Futures Commission (SFC) issued the first licensing guidelines for the industry. The local legislature passed a law in August to allow the establishment of limited partnerships, a business format favoured by family offices. Now, a guild has just been set up to represent the interests of the industry.

“We aim to be the voice for the industry, engaging in dialogue with the Hong Kong government and regulators to discuss the regulatory framework for the industry,” said Kwan Chi-man, chairman of the Family Office Association of Hong Kong, in an interview with South China Morning Post. “Switzerland, a leading market in private wealth management industry, has a clear regulatory framework for family office operators. Hong Kong should also develop a clear regulatory framework. If we want to attract family offices to come to Hong Kong, we have to be very specific – what we can do, and what we are capable of and the ecosystem here.”

The move is among the flurry of liberalisations and policies rolled out to better integrate Hong Kong into the Greater Bay Area (GBA), the cluster of 11 cities in southern China that will form the nucleus of one of the world’s fastest-growing economic regions. With a combined population of 70 million people and an economy estimated at US$1.65 trillion, the GBA – comprising nine cities in Guangdong province with Hong Kong and Macau– will be the melting pot where three different currencies, economic and legal systems mix and mingle to lead the next phase of China’s economic growth. 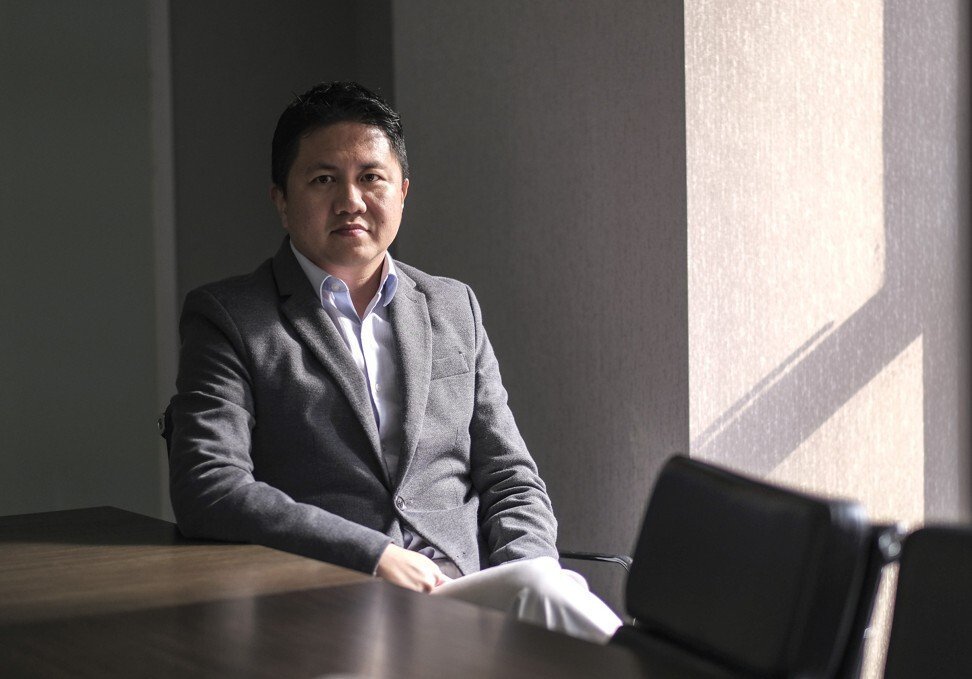 Kwan Chi-man, chairman of the Family Office Association of Hong Kong, during an interview in Sheung Wan on 12 November 2019.

There are 196 dollar-denominated billionaires in Hong Kong, Guangzhou and Shenzhen, according to Hurun Research Institute. The three cities of the GBA together have the highest concentration of wealthy people in the world.

He Xiangjian, the billionaire who founded the world’s biggest home appliances maker Midea Group and a victim of a botched kidnap attempt, lives in Foshan city in the GBA. Pony Ma Huateng, China’s second-richest man according to Forbes, lives in Hong Kong and has the head office of China’s largest games publisher and social network operator Tencent Holdings in Shenzhen. 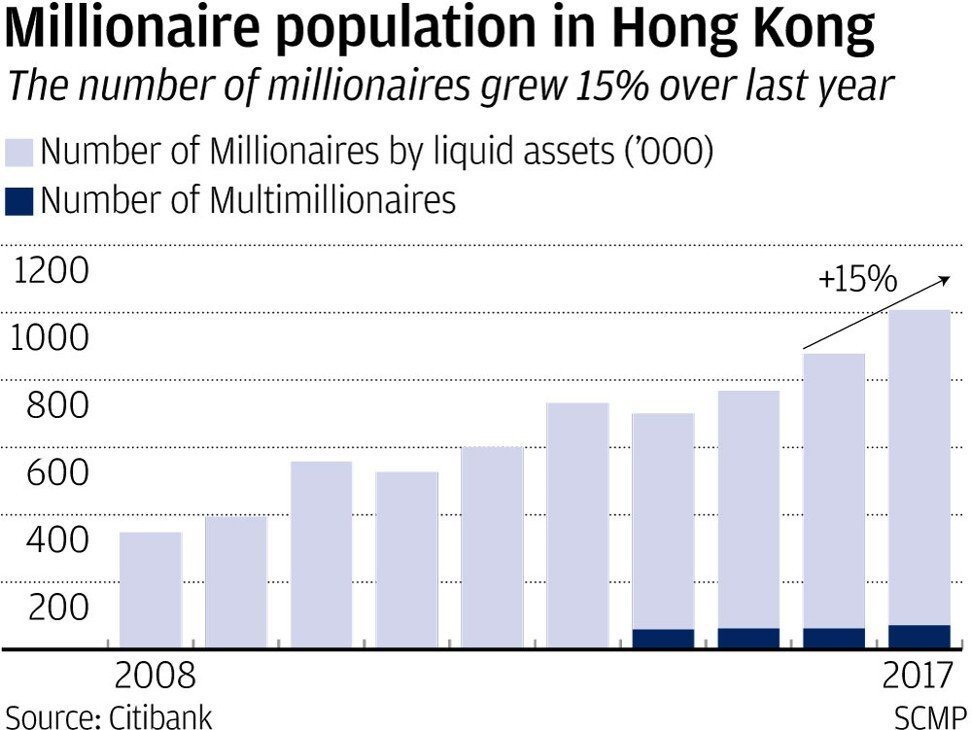 The number of US-dollar millionaires grew 15 per cent in 2017.

“Hong Kong, with a stable and flexible capital market with ample liquidity, free flow of capital, a sound legal system as well as a wealth of international talents, is an ideal location for the establishment of family offices,” said Joseph Chan Ho-lim, Under Secretary for Financial Services and the Treasury, in an interview. “This is a sector which is growing strongly in Asia in recent years due to fast economic growth and wealth creation.”

The city’s Family Office Association was established with five major family offices. The guild aims to have all 50 of the licensed firms in the city among its membership next year, Kwan said.

Kwan is founder and chief executive of Raffles Family Office, which was set up in Hong Kong in 2016. It has secured two investment licences from the SFC in Hong Kong before expanding to Singapore in 2018. Raffles currently invests on behalf of around 90 wealthy families through its Hong Kong office and about 50 via its Singapore office, with more than US$2 billion in total assets under management in Asia.

The family office industry in Hong Kong has been growing fast in recent years, fuelled by a rising ultra-wealth family in the city.

“Hong Kong has by far the highest density of ultra-wealthy individuals– at 1,364 for every million adults. The Greater Bay Area is also an area with a large number of ultra-wealthy families. This is why Hong Kong can be an ideal hub for family office operators,” Kwan said.