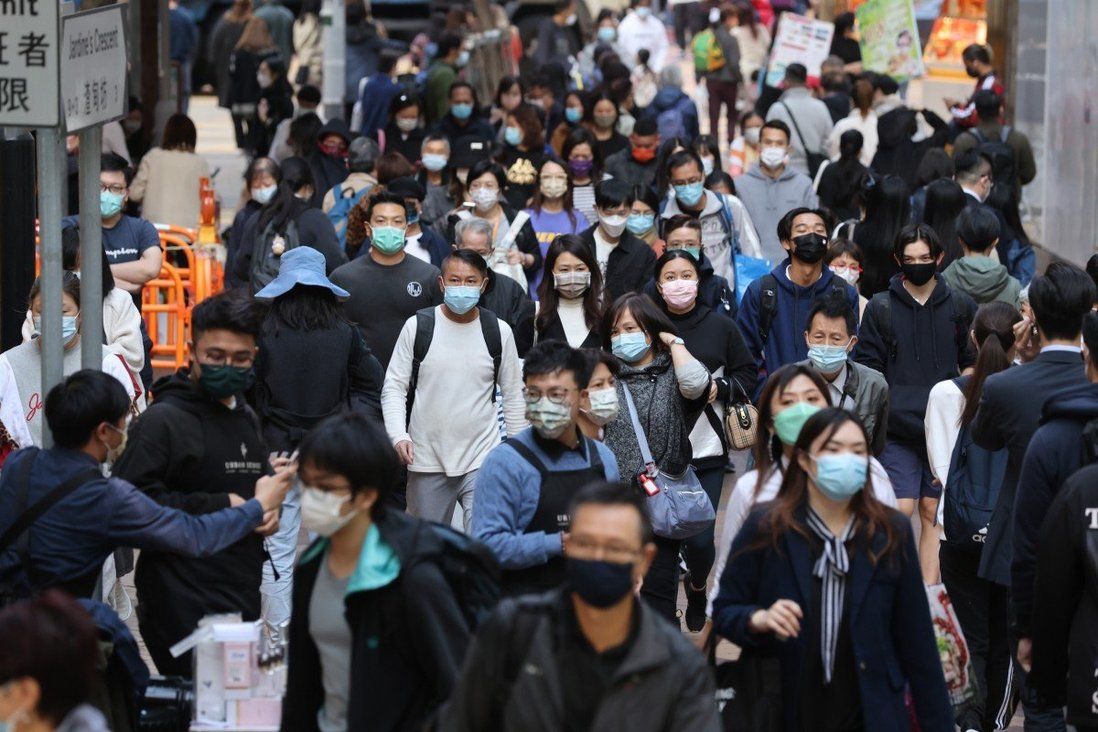 Based on its own calculations, the firm ECA International found Hong Kong’s inflation rate was lower than the global average, but still higher than most of the other top 10 cities.

Hong Kong has retained its title as the world’s most expensive city for expats to live in for the second year running, with the firm behind the rankings attributing the result to rising inflation.

Trailing Hong Kong in the cost-of-living survey, released by the research data firm ECA International on Wednesday, were runners-up Geneva, Tokyo and New York, while Shanghai and Guangzhou were the highest-ranked mainland Chinese cities, coming in ninth and 10th, respectively.

ECA calculated its own inflation rate based on a basket of everyday goods and services, finding that prices in Hong Kong had risen by 2.7 per cent year on year as of September, driven largely by fuel costs.

Though that rate was lower than the global average of 3 per cent, it was still higher than most of the other top 10 cities, giving Hong Kong the edge, said Lee Quane, ECA’s regional director for Asia.

According to the Census and Statistics Department, the city’s official inflation rate stood at 1.7 per cent year on year as of October.

With Seoul in the No 8 slot, Asian cities accounted for half of this year’s top 10, up from just three last year.

According to ECA, with the increasing global demand for Chinese products and the relatively high cost of domestic goods, top-tier Chinese cities were among some of the most expensive for expats to live in. Shanghai, Guangzhou, Shenzhen and Beijing all rose in this year’s rankings, cracking the top 15.

Regional rival Singapore, meanwhile, rose two spots to 12th place due to both inflation and rising rents, according to the survey. 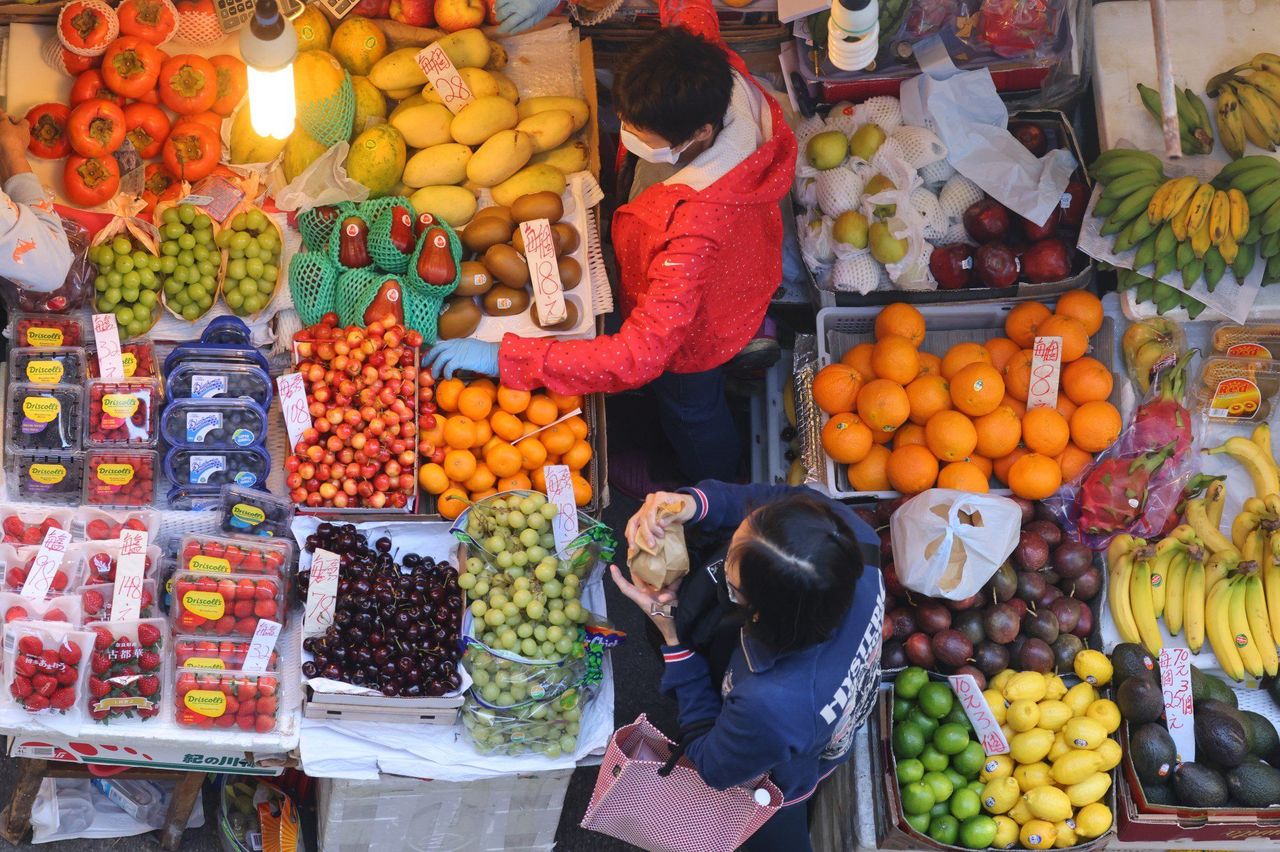 Rising prices for everyday goods and services were blamed for Hong Kong’s ranking.

Most cities within the European Union saw drops in the rankings following an unsteady period for the euro. Paris fell out of the top 30, and Madrid, Brussels, and Rome all dropped as well.

Despite Hong Kong taking the top spot two years in a row, Quane said it was difficult to predict whether it could capture it for a third given the uncertain impacts of the coronavirus pandemic, and the Omicron variant in particular, on shipping costs, the price of certain goods and fluctuations in rents.

The ECA survey has been conducted in March and September every year since 2005.