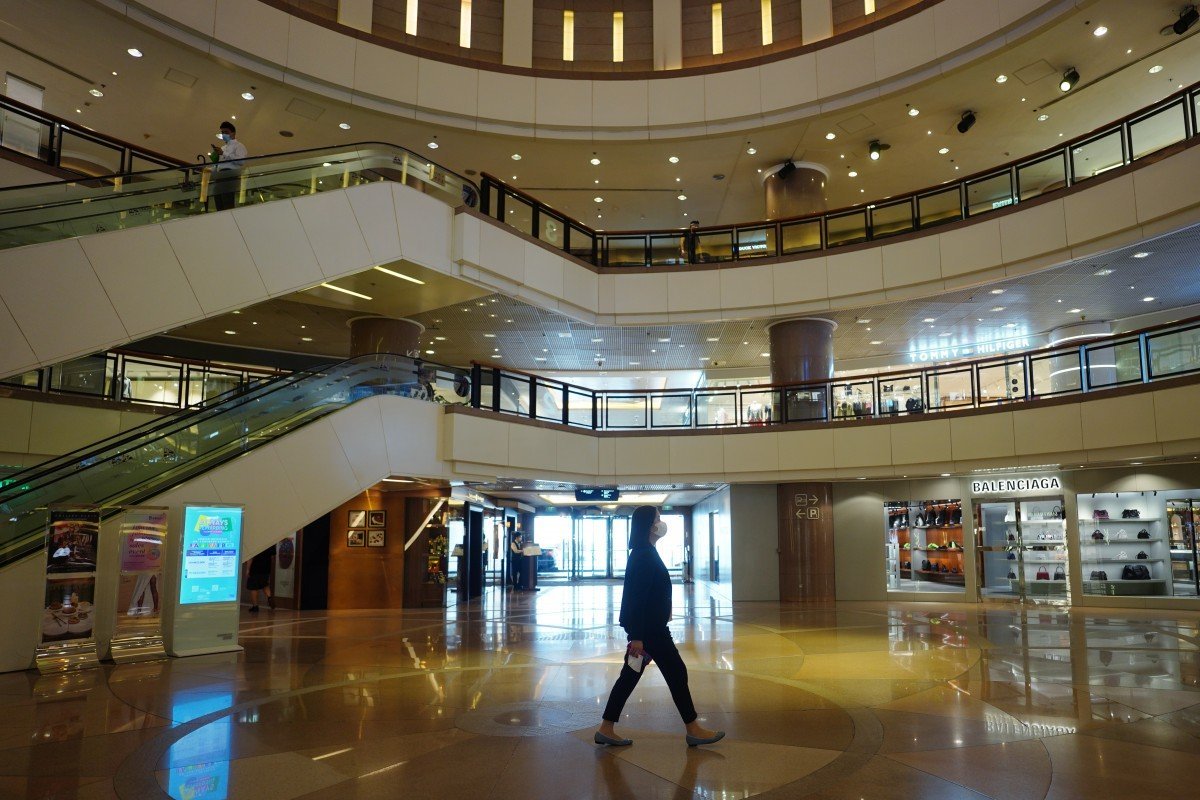 The months-long stand-off between Hong Kong’s commercial landlords and retailers is taking a turn for the worse, as a third wave of coronavirus outbreak amid the city’s worst recession crimped retail sales, pushing many businesses to the brink of bankruptcy.

Harbour City, one of Hong Kong’s best-known luxury shopping centres and a favourite for mainland China’s shopping tourists, last week sealed off the stores of clothing retailers G2000 and Anagram in a dispute between the owners and the landlord Wharf Real Estate Investment Corp.

“Landlords and tenants are symbiotic” in business, said Annie Tse, chairwoman of Hong Kong Retail Management Association, adding that she is “disappointed” by the rising spate of legal disputes. “This reflects [the fact] that landlords lack social responsibility and [the empathy] to share in the burden” of Hong Kong’s retail slump, she said.

Disputes between landlords and tenants have been simmering through the past four quarters as the city’s economy slumped into its worst recession on record. More than 560 companies in Hong Kong have faced liquidation threats since the start of 2019, while HK$134 billion (US$17.3 billion) worth of retail sales evaporated in that span, according to the government statistics.

Hong Kong’s retailers, hotels and restaurateurs are taking the brunt of the economic woes, with some stores losing as much as 90 per cent in sales compared with last year, as average daily arrivals plunged to 3,000 in February from 200,000 in the first half of 2019. Some 200 shops shut their fashion outlets, restaurants and cafes in 14 shopping centres across Hong Kong in February, in an unprecedented industry strike to demand for rental relief, to no avail.

Unlike the UK and Singapore, Hong Kong’s laissez faire government has refrained from offering tax credits for across-the-board rental holidays to retailers, preferring to leave landlords and tenants to negotiate their own relief arrangements. These arrangements have led to uneven results.

G2000, a Hong Kong fashion label founded in 1980, paid just 80 per cent of its rent in the second half of 2019, when mainland Chinese tourists were deterred from visiting the city by anti-government protests, founder and chairman Michael Tien said. A lawmaker in the city’s legislature, Tien took his cue from most other landlords, who were cutting their rents by as much as 70 per cent, calling his unilateral discount a “fair compromise.” 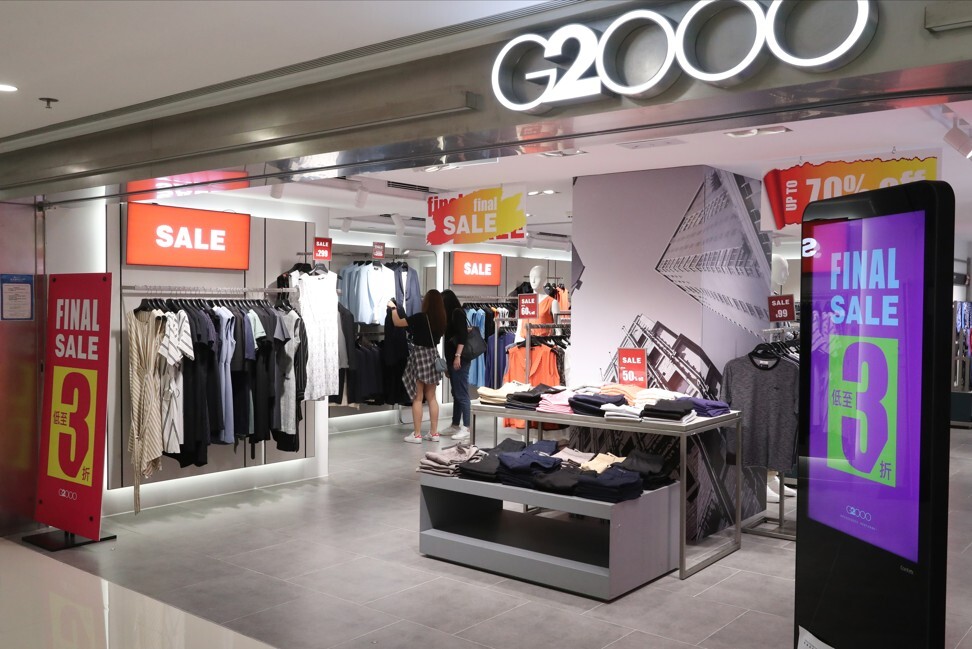 Court bailiff shut and seized goods at a G2000 outlet in Harbour City to recover arrears. It has since reopened.

“Facing such an unreasonable landlord, I think there should be a voice,” Tien said in an interview with the Post. While Wharf – controlled by Peter Woo Kwong-ching, one of Hong Kong’s wealthiest businessmen – has legal ground to stand on, it is “insensible and unreasonable and unconscionable. The problem is, if big companies continue to perform like this, they would strike public discontent sooner or later.”

Harbour City offered G2000 a 50 per cent discount in rent if he repaid the 20 per cent arrears from 2019, according to Tien. Wharf, which is also the landlord of this newspaper’s premises at Times Square in Causeway Bay, declined to comment about its disputes with G2000 and UA Cinemas. UA and its parent the Lark Group did not respond to requests for comment.

Hang Lung Properties, one of Hong Kong’s largest commercial real estate owners, said it had offered rent relief to its tenants, including cinemas.

“Regarding the concerned cinema tenants, apart from offering rent relief to them, we will continue to liaise with them with the aim of reaching a mutually agreed solution and weather the storm together,” a spokeswoman said in a statement, adding that Hang Lung would “continue to stay in touch with our tenants to understand their operating conditions and provide them with support as appropriate”.

The acrimony in the world’s most expensive real estate market hints at the social problems that boiled over last year, partly contributing to the widespread anger that was exhibited in almost a year of anti-government protests, leading some times to wanton destruction of public property.

Developers “that earn billions of dollars a year” should help share their tenants’ pain instead of “cornering” them, or risk losing them entirely when they go bust, Tien said.

“Hongkongers are in a deep crisis, with many people jobless and many companies folded,” he added. “Even if it makes a loss, real estate developers and shopping centre owners make billions of dollars in profit every year.” Exterior of UA Cinemas at Amoy Plaza in Kowloon Bay.

Hong Kong’s government, which allocated HK$5.5 billion to hand out HK$10,000 to every one of the city’s permanent residents – tycoon and pauper alike – to help them weather the coronavirus-led recession, should do more, Tien said.

The government, which sits atop one of the world’s largest currency reserves, should give landlords tax credits in exchange for their rent concessions, especially to small and medium businesses, restaurants and cafes, he said.

Faced with legal bills on top of business woes, some retailers are downsizing and selling their assets. Hoixe Catering Company sold an outlet in Shau Kei Wan earlier this month, while executives of cosmetics retailer Bonjour have also lightened their holdings.

“There has been a love-hate relationship and tension, regardless of the market sentiment,” added Tse, the industry association chairwoman. “But for landlords with extreme behaviour of issuing legal letters, taking to court or taking over the shops with bailiffs, there can be no discussion in such scenarios. This is of course not satisfactory and would affect the relationship.”