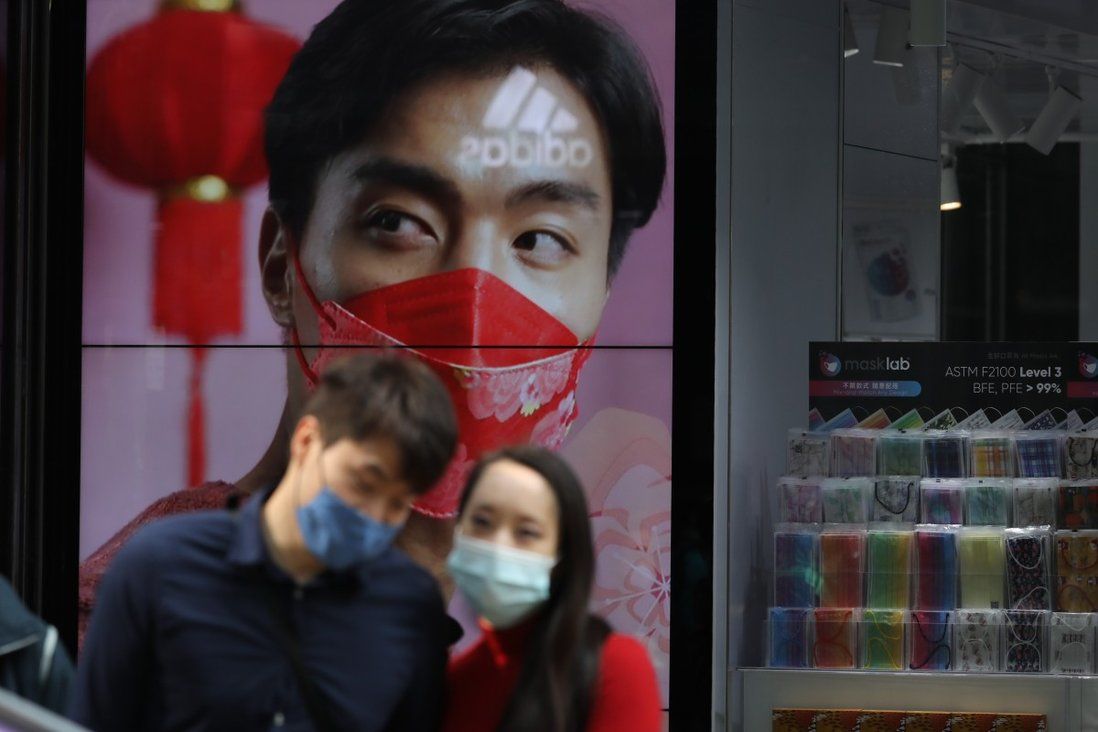 Hong Kong’s two-year run of declining retail sales has extended into the first month of 2021, as the government pins the sector’s recovery on the success of the citywide Covid-19 vaccination programme.

Retail sales were worth a total of HK$32.6 billion (US$4.2 billion) in January, according to provisional figures released by the Census and Statistics Department on Wednesday, a 13.6 per cent year-on-year drop. The decline for December 2020 on the same month the previous year was 13.3 per cent.

Reflected in two straight years of falling sales, the coronavirus pandemic has kept big-spending tourists away and came hot on the heels of the 2019 anti-government protests that represented another major dampener on consumer sentiment.

For 2020 as a whole, total retail sales plunged by a record 24.3 per cent year on year, after tumbling 11.1 per cent the previous year.

Revealing online performance for the first time, the government said about 7.3 per cent of sales in January were generated from cyber transactions, totalling HK$2.4 billion. The online sales jumped 92.1 per cent compared with the same month a year ago.

The business outlook for retail would remain challenging in the near term, the spokesman added, with the health crisis continuing and the ongoing lack of inbound tourism.

The city’s vaccination programme which began on Friday will “help lay a firm foundation for the revival of the retail sector”, according to the spokesman.
In a bid to revive city retail, the finance minister announced in the 2021-22 budget that Hongkongers would receive HK$5,000 in electronic spending vouchers to stimulate local consumption.

The vouchers – to be disbursed in five monthly instalments through an e-payment operator – were set to be ready this summer, and made available to as many consumers and merchants as possible.

Boosting local consumption is crucial at a time when visitor arrivals to Hong Kong in 2020 plummeted nearly 94 per cent year on year, a 36-year-low, according to the Tourism Board’s assessment of its provisional data.

While Hong Kong has started its Covid-19 vaccination programme, there is little sign of a return to normal travel any time soon.

Shopping centres and retail stores relied mostly on local consumption to stay afloat for much of 2020, while Hong Kong remains starved of high-roller tourist spending.

The government spokesman said there could be issues with comparing the January figures over the last two years, because of the timing of Lunar New Year. The 2020 holiday was in January, arriving this year in February. 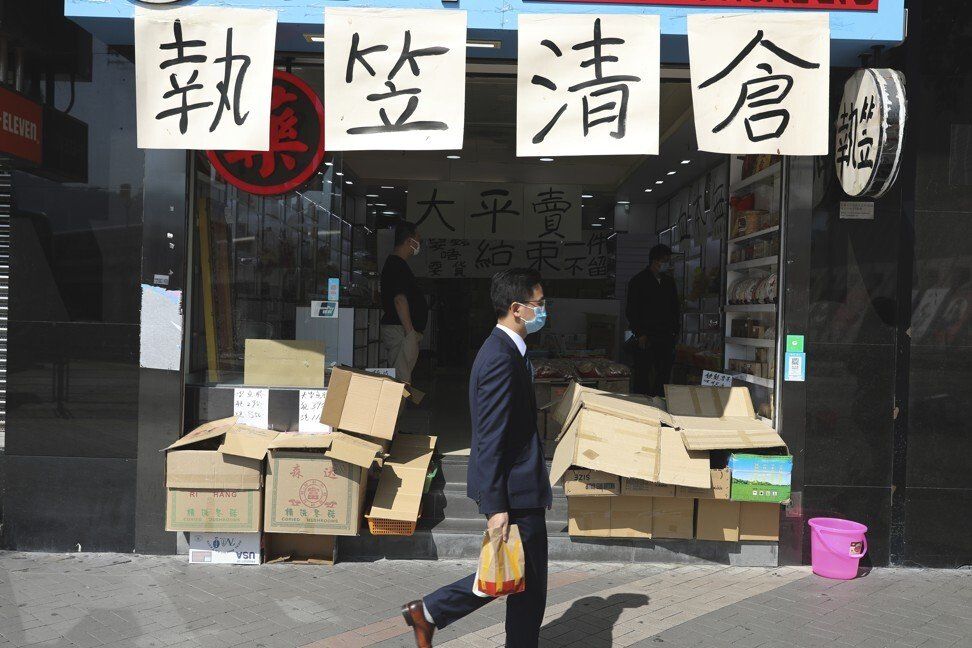 Retailers in Hong Kong have endured a dreary couple of years.

Tse said retailers in the sectors of food and beverage, grocery goods and household products were expecting to benefit the most from the roll-out, as locals were typically more willing to spend money on day-to-day items.

“Consumers are pretty much spending their money on these categories. Of course, if they are given the electronic coupons, then they will continue to spend on those categories,” she said.

However, vendors of clothes, footwear, jewellery and luxury goods thought the electronic coupons would do little to increase their sales.

“The introduction of e-vouchers is better than nothing. It will at least bring some more people out to spend, but its stimulus effect will be muted,” Tse said.
Tse warned of a slow recovery for the retail sector generally and that consumption sentiment would remain weak in the short term, even if social-distancing rules were further eased.