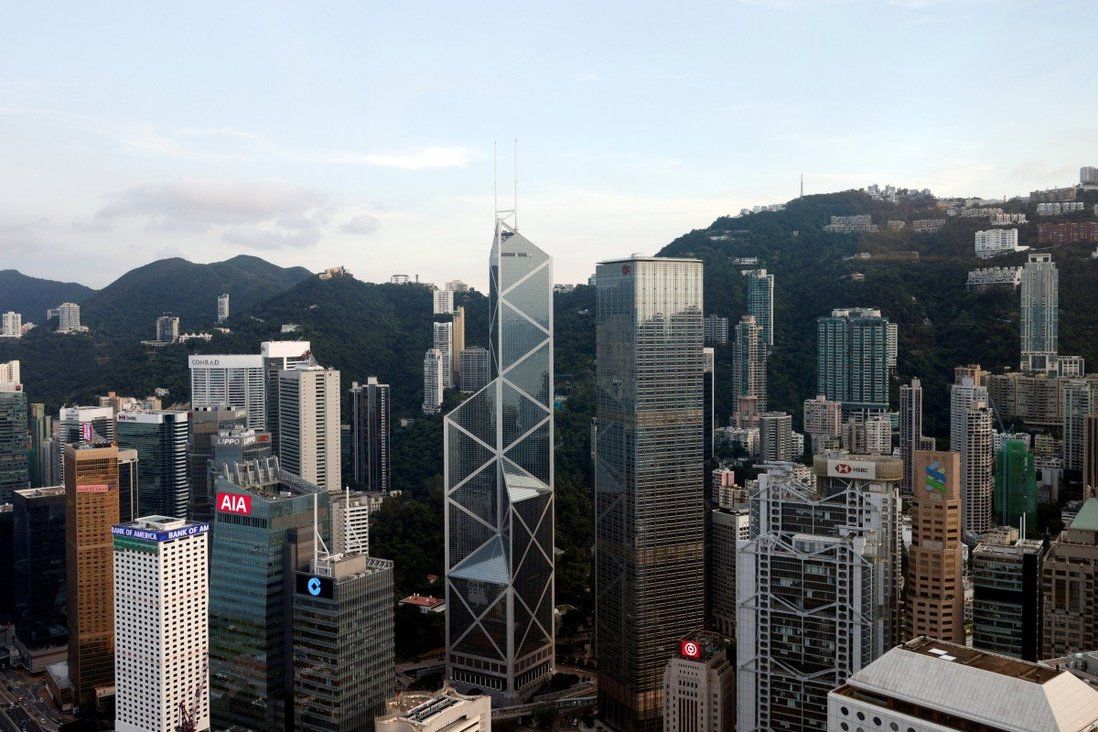 The dismal state puts the HKMA and the city’s banks in a dilemma: whether to extend the interest holiday for the 3,500 businesses that still rely on it for survival, or end the support to bolster banks’ balance sheets.

Hong Kong’s retail banks are having their worst time in a decade, as the low interest rates amid the ongoing Covid-19 pandemic crimped profit margins across the industry for the third consecutive year.

The average pre-tax profit of 30 licensed retail banks fell by 18.6 per cent in 2021, while bad or doubtful loans – known as classified loans in Hong Kong – stood at 0.81 per cent at the end of September, according to data released by the Hong Kong Monetary Authority (HKMA).

The dismal state of the industry puts the HKMA and the city’s banks in a dilemma: whether to extend the loan repayment holiday for the 3,500 businesses that still rely on it for survival, or end the support to bolster banks’ balance sheets. The scheme, rolled over three times since its April 2020 announcement, is due to expire this April.

“The HKMA and the banks are still negotiating with the business sector about the scheme,” said the monetary authority’s deputy chief executive Arthur Yuen Kwok-hang, during a press briefing. “Even if we decide to withdraw the scheme, the support will not be cut in one go, but will be adjusted gradually to give companies sufficient time to prepare themselves.” 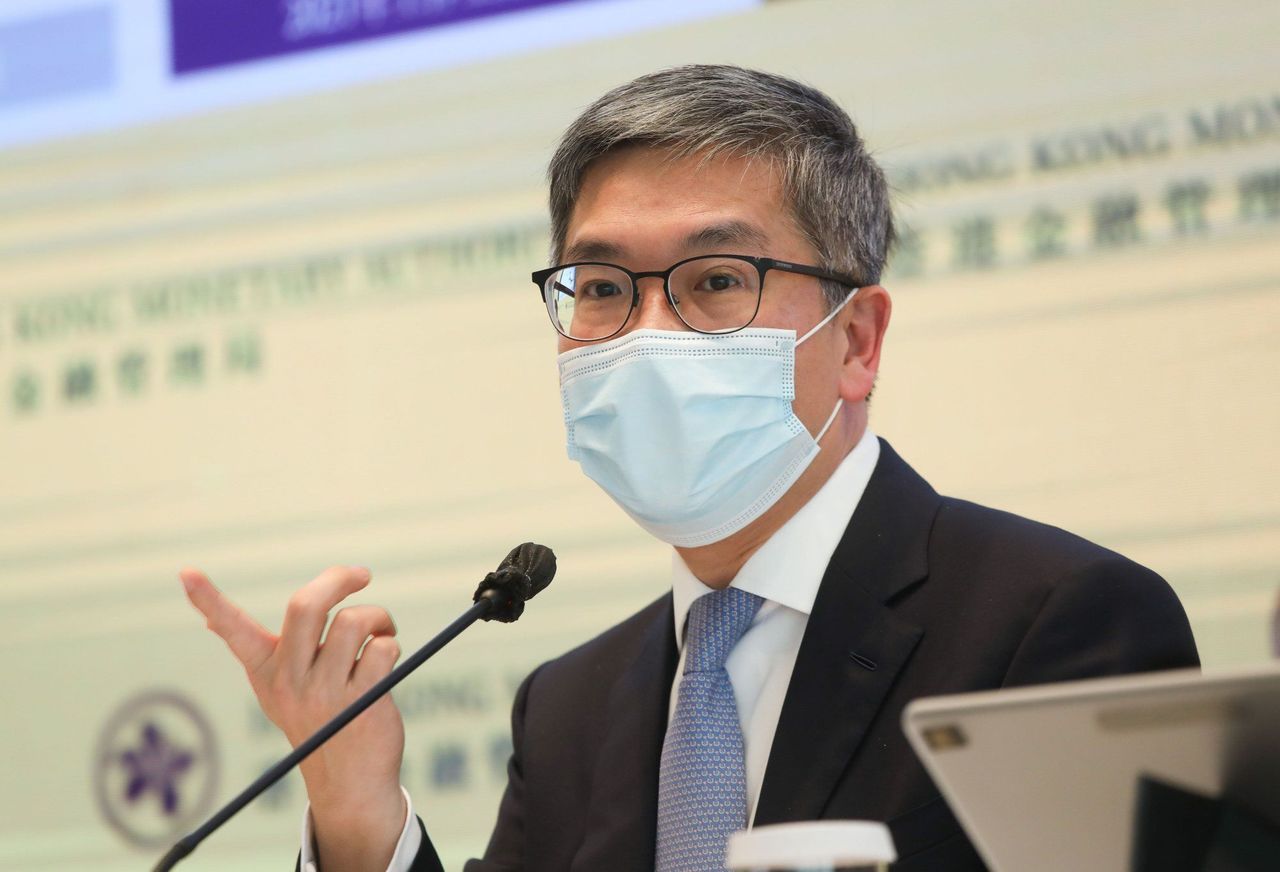 The outlook for Hong Kong’s economy appears grim, as a so-called fifth wave of coronavirus outbreak has discouraged consumption, with the International Monetary Fund concluding last week that the city’s “balance of risks … are tilted to the downside.”

The average profitability among retail banks had slowed their decline, compared with the 29.4 per cent slump in 2020, but is still worse than the 0.6 per cent decline in 2019, when Hong Kong was rocked by months of street protests. 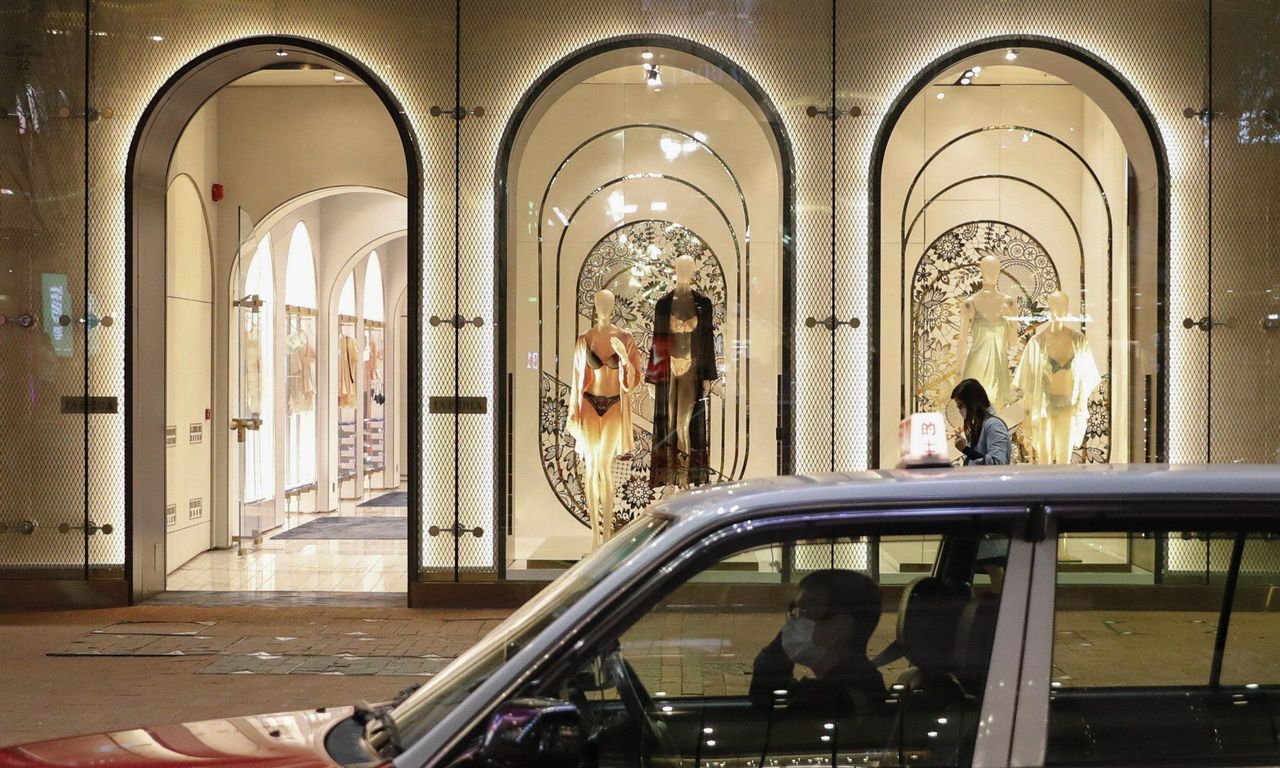 A taxi waiting for customers on an empty Russell Street, once the world’s most expensive retail strip, amid the coronavirus outbreak in Causeway Bay in Hong Kong on February 18, 2020. The lingerie shop in the background, La Perla, has since shut its Russell Street outlet.

The extent of classified loans deteriorated to 0.9 per cent in 2020, from 0.57 per cent in 2019. Full-year data for 2021 is unavailable. Local lenders have “very small exposure” to China’s indebted developers such as China Evergrande Group, the HKMA said.

Tourism has been mostly decimated, with the number of inbound tourist arrivals plummeting by 98 per cent to 81,950 in the first 11 months of last year, from 3.56 million in the same period in 2020. 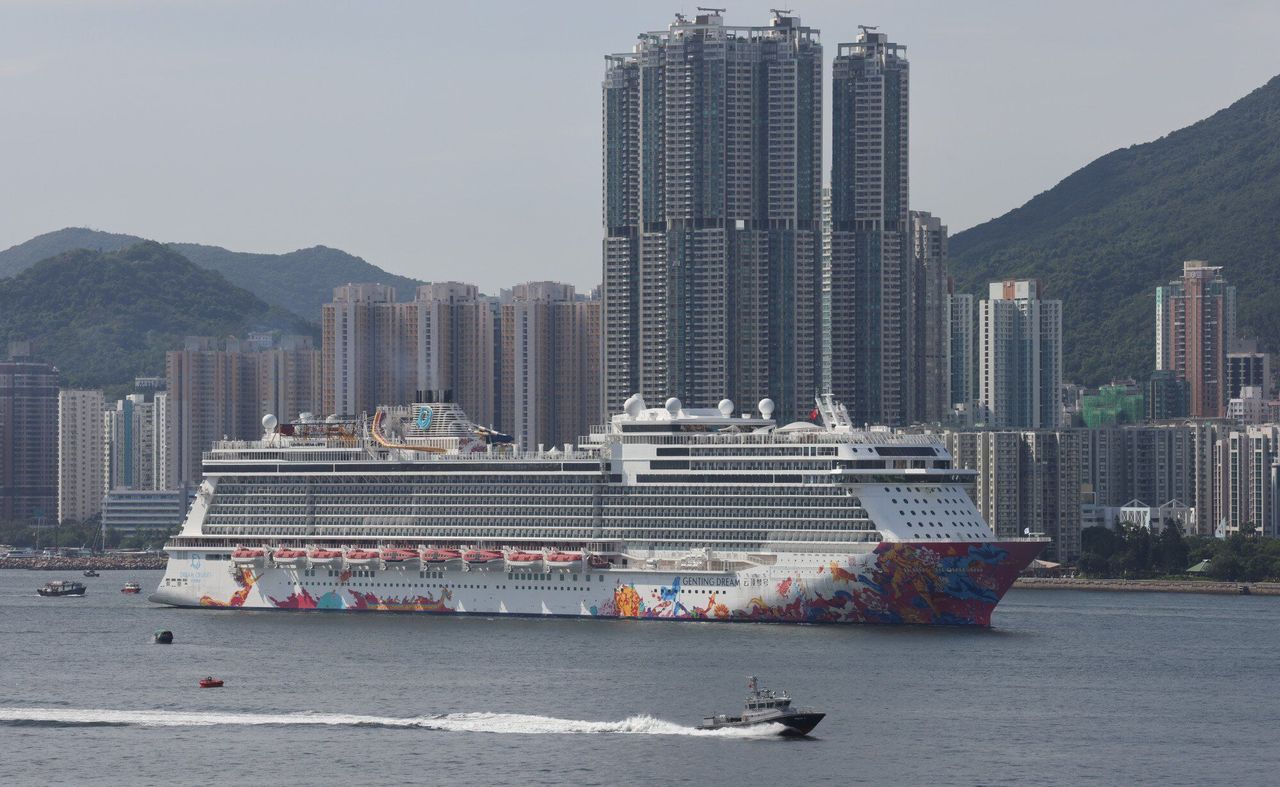 The Genting Dream cruise ship returning to Kai Tak Cruise Terminal on 1 August 2021 with 1,070 passengers aboard after a Cruise to Nowhere voyage without stopping at ports of call to minimise Covid-19 risks.

Genting Hong Kong last week went bankrupt, and appointed liquidators as it faces a US$2.78 billion debt triggered by the collapse of its two shipyards in Germany, becoming the city’s biggest corporate casualty from the coronavirus pandemic.

To be sure, Hong Kong’s level of classified loans remains among the lowest in the world, and the city’s banks are sufficiently capitalised to weather through the slump, Yuen said. The capital adequacy ratio stood little changed at 20.4 per cent in September, while total deposits in the banking system rose 4.6 per cent and total loans increased by 3.8 per cent.

Hong Kong’s banks are faring poorly because of low interest rates that eroded their profit margins, Yuen said. Net interest margin across retail banks narrowed to 0.98 per cent in 2021, from 1.18 per cent in 2020, the HKMA’s data showed.

“With the US [poised] to increase interest rates this year, [Hong Kong’s] banks are likely to see an improvement of their interest income in the coming year,” Yuen said.

While many banks have found it very difficult for them to recruit overseas talents due to the tough Covid-19 quarantine rules in Hong Kong, Yuen said the city also has to train its own talents.

“The shortage of talents in green finance and fintech are a global issue so we have to train up our own talent,” he said.