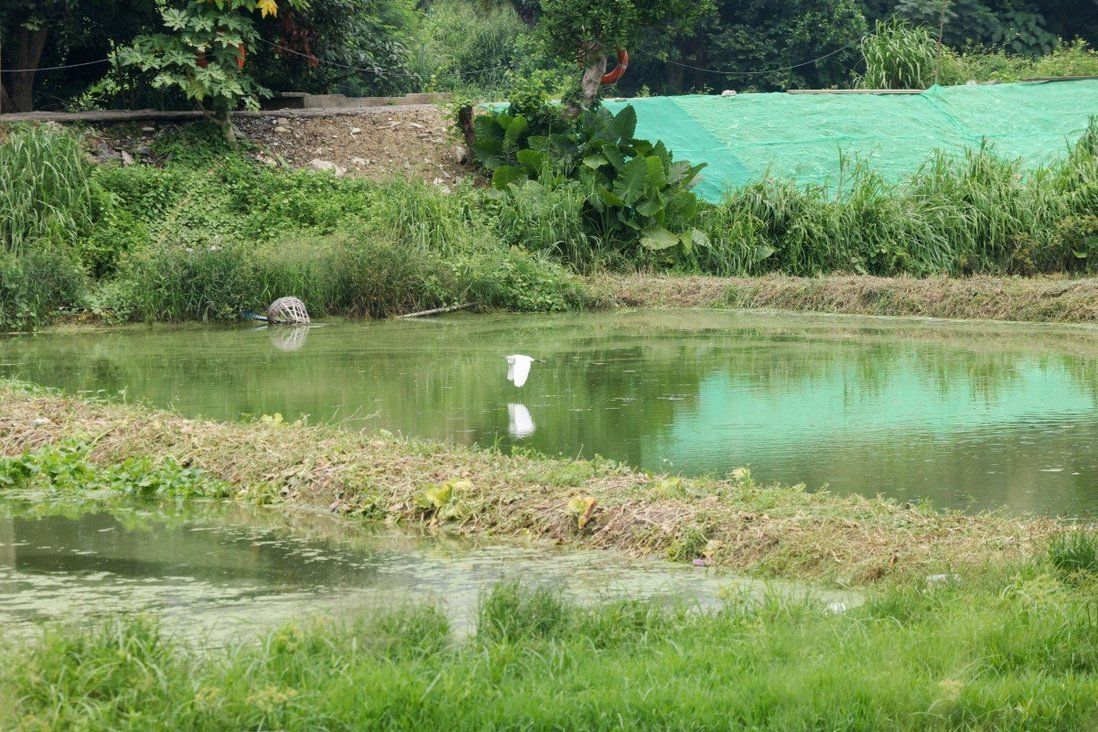 Hong Kong’s engineering authority has restored some of the city’s abandoned farmland to become part of the 37-hectare (91.4 acres) Long Valley Nature Park in the New Territories, in a bid to attract more bird species.

The Civil Engineering and Development Department commenced enhancement works in late 2019 with plans to restore an additional eight hectares of dry and abandoned agricultural land to different wetland habitats.

Of the eight hectares, five have been completely restored so far, while the remaining three hectares and other construction projects will be done by 2023, according to the department’s chief engineer Mike Cho Wai-hung. 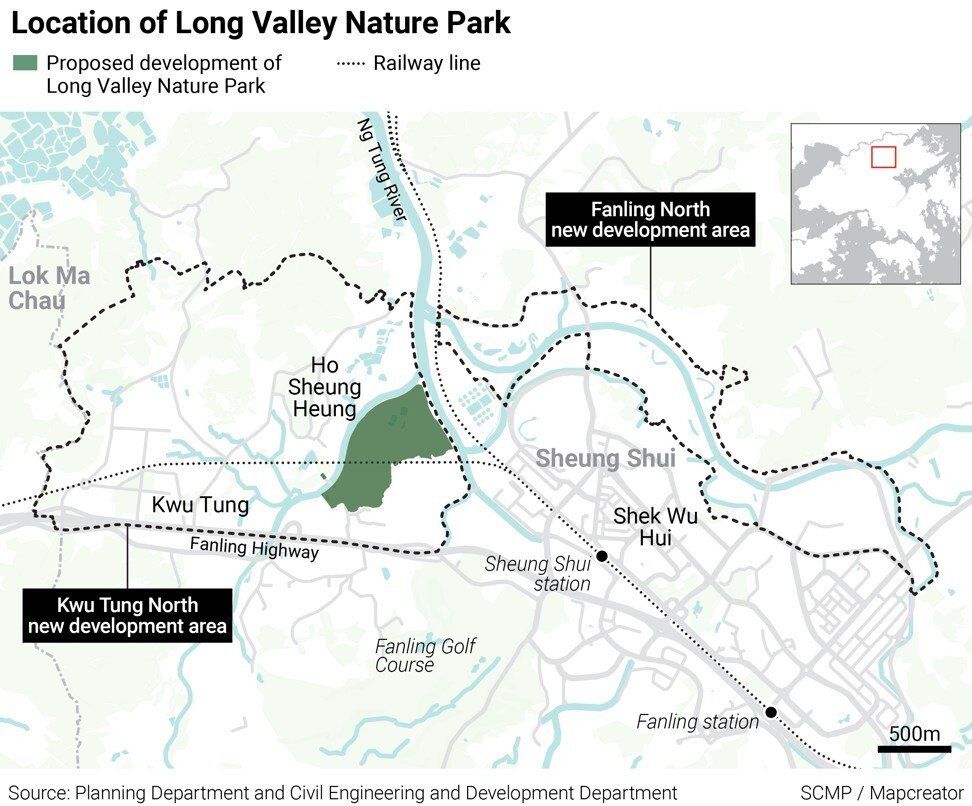 Long Valley, the largest man-made freshwater wetland remaining in the city, was originally 14 hectares in size.

The park was built to compensate for the loss of wetlands from new town developments, including the Kwu Tung North and Fanling North projects.

“[This project shows] we are not only about development, we also … want to protect and maintain the environment,” Cho said.

The department said it hoped to attract more bird species to the valley through this project.

The Agriculture, Fisheries and Conservation Department recorded 12 bird species breeding in the valley between April and June this year, including the greater painted-snipe and white-breasted waterhen. For the first time, the black-winged stilt was also spotted breeding there. 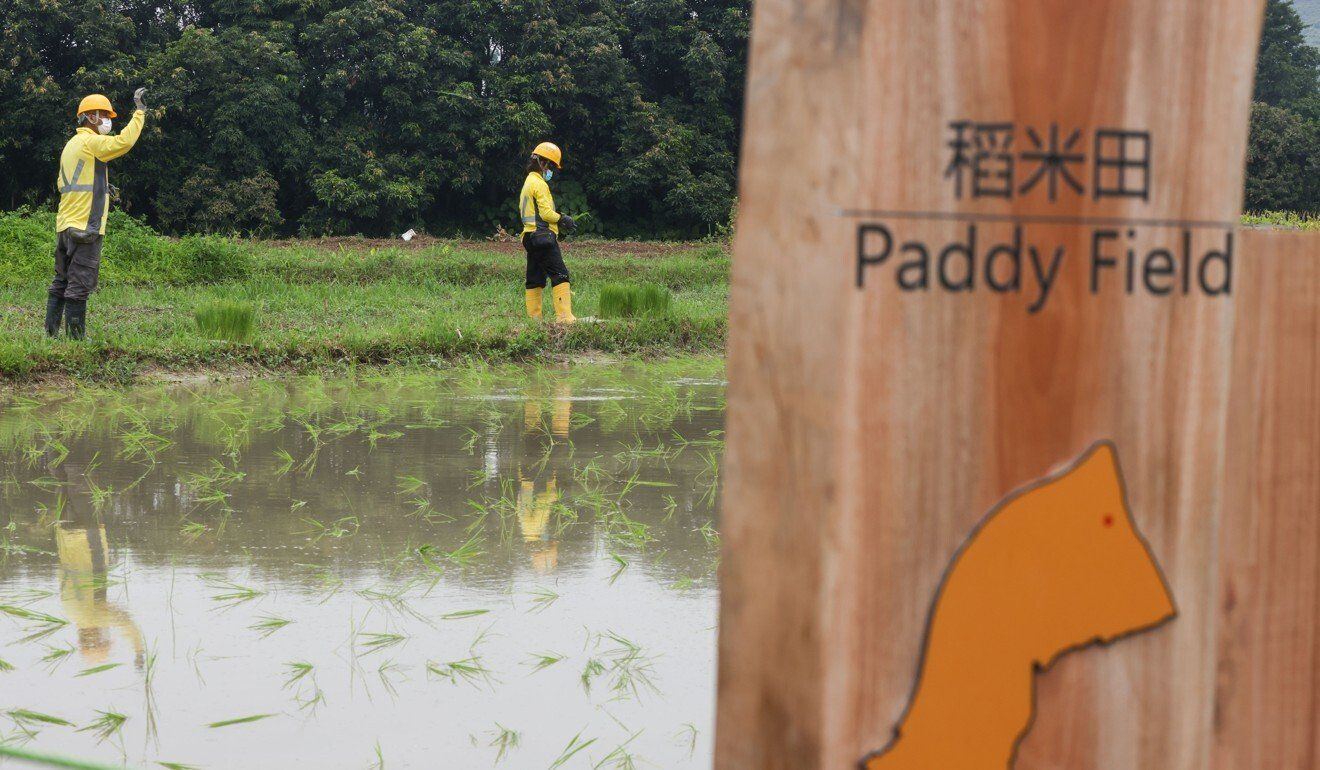 Workers create paddy fields for migratory birds at the park.

Senior nature park officer Aidia Chan Sin-wai said she believed the birds were unaffected by the construction, as shown by ecological surveys from the AFCD.

“We have many breeding records in Long Valley. While the [engineering authority] is doing essential construction at Long Valley, we are maintaining and enhancing habitats [there],” said Chan, adding that the team had not seen any decline in the bird population.

During a site visit on Wednesday morning, several species of birds could be seen flying around and wading at various water habitats. Workers were also seen planting seedlings, including rice and watercress, in the fields.

Different types of wetland habitats are created to enhance the diversity of bird species as some may prefer deeper water, while others go for shallow, according to Chan. 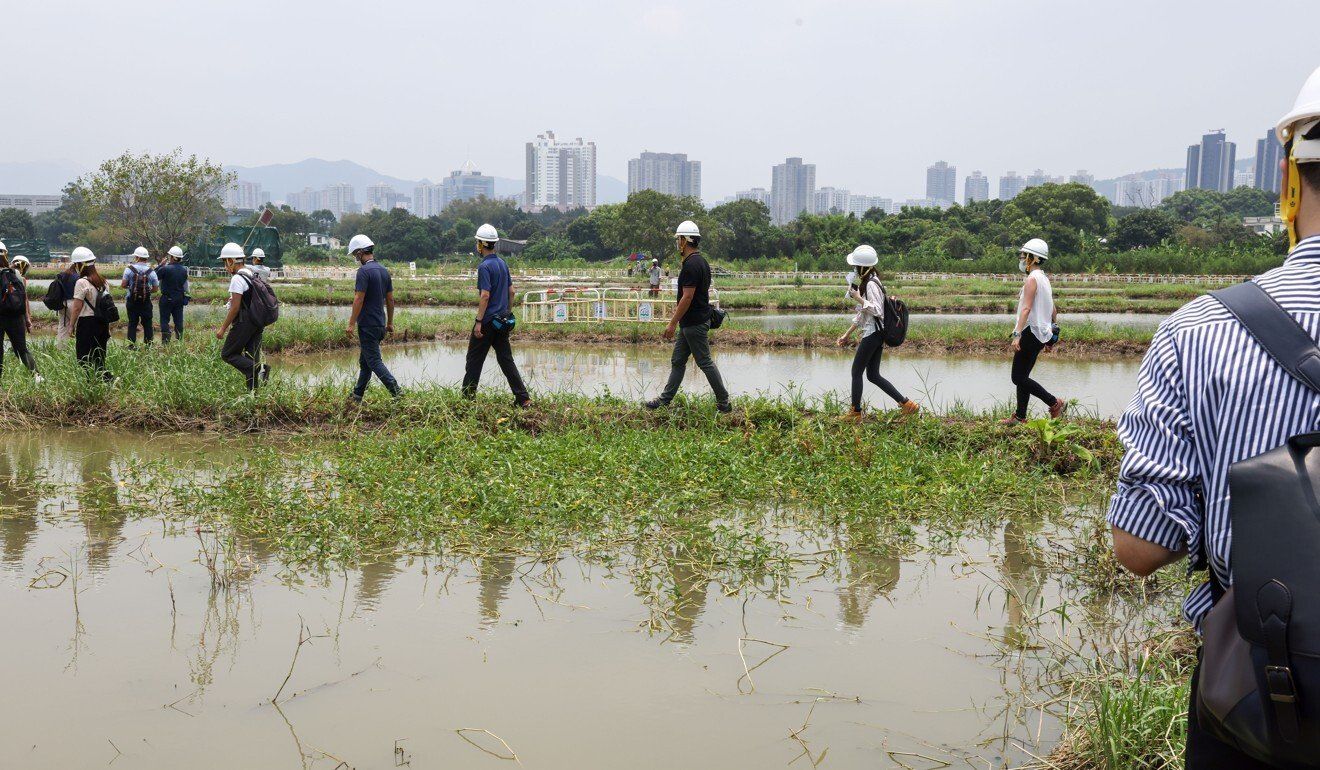 A site visit of the park on Wednesday.

The AFCD had also constructed two “bird islands” in the middle of two shallow ponds to create a safe and sheltered environment for breeding and nesting. Chan said more of such islands could be built if the birds took to them.

The Long Valley wetland is a haven for more than 200 bird species, with half of those recorded in Hong Kong.

The wetland made headlines in 2000 when it was proposed that the Kowloon-Canton Railway Corporation’s Lok Ma Chau spur line cut across it. The project was vetoed by the environmental watchdog and the company was eventually forced to build the railway underground.