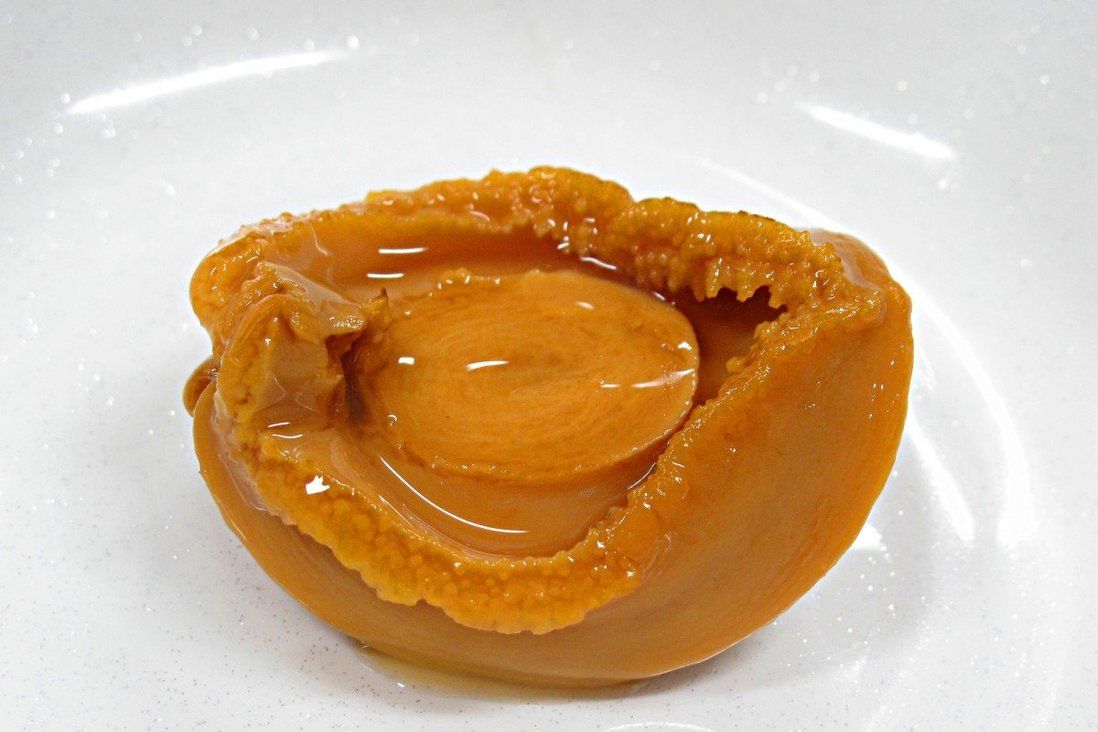 Director of cha chaan teng in Tai Po arrested over supplying food with false trade descriptions after customs mounts test-buy operation.
The owner of a restaurant in Hong Kong was arrested on Tuesday after an undercover customs operation found it had actually used squid for its “abalone” breakfast on the menu.

The 47-year-old woman, who runs the cha chaan teng in Tai Po, was accused of supplying food with false trade descriptions, an offence carrying a maximum penalty of five years in jail and a HK$500,000 fine, according to the Customs and Excise Department.

Authorities mounted a test-buy operation after receiving information alleging that the restaurant was suspected of serving fake abalone meals. A customs officer, posing as a customer, had bought two sets of breakfast – “abalone and ham macaroni” and “abalone and ham omelette”.

Samples of the dishes were then sent to a government laboratory.

“[Upon examination it was] confirmed the ingredient that was claimed to be abalone in the two dishes was actually squid, different from what had been declared,” the department said.

A law enforcement source said the abalone breakfast meals cost less than HK$40 each and diners might have already known the dishes did not contain the prized item.

“However, abalone was stated as the ingredient on the restaurant’s menu. This is in breach of the Trade Descriptions Ordinance,” he said.

The department warned traders in its statement to “comply with the requirements of the ordinance”, reminding consumers to “procure products at reputable restaurants”.

Ray Chui Man-wai, chairman of industry body the Institute of Dining Art, said he believed not many local restaurants would resort to the alleged practice centred on the eatery in question. Chui, who owns cha chaan teng Kam Kee Cafe, expressed regret over the case.

He said industry practitioners were aware of the law and had exercised caution when writing their menus. For the dishes highlighted by customs, Chui said many eateries would state clearly that they used ingredients resembling abalone.

He added that for “fish fillets in sweetcorn sauce”, restaurants would also indicate that the fish used was sole rather than grouper.

“Hong Kong has a long history of food culture. In the past, we didn’t change the names of traditional dishes on the menu even when we had already changed the ingredients. But since the legislation was introduced, we have paid much more attention to this,” he said.

In 2017, a Chinese restaurant in Kwai Chung that claimed to sell abalone fried rice – but without the main ingredient – was fined HK$5,000. The West Kowloon Court heard that Ming Yuen Banquet Hall had served the HK$88 Fukien dish with conch – another type of mollusc – to save on costs, despite stating clearly on its menu that abalone would be used.
Add Comment