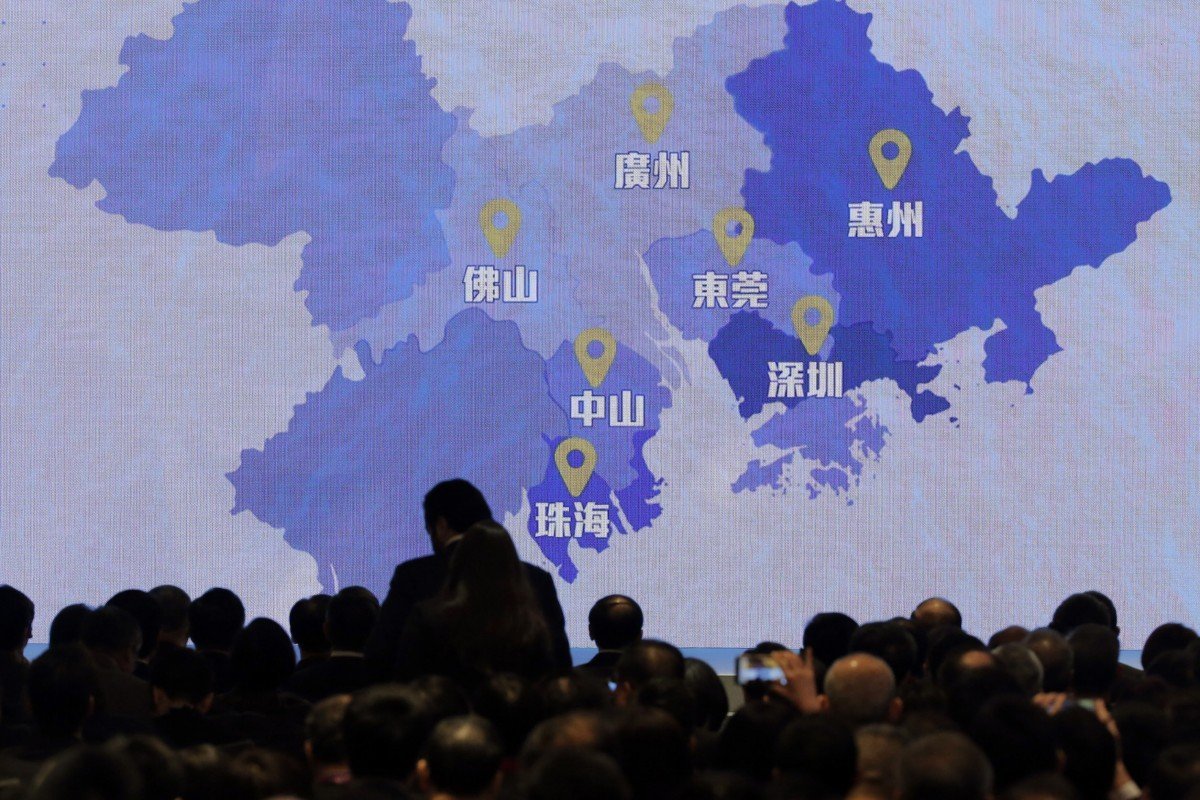 Hong Kong residents will soon be able to open personal bank accounts in the Greater Bay Area without having to visit the mainland in person, allowing them to access banking services such as mortgage loans for buying homes in the region.

The 2020 Work Plan, an agreement signed by the governments of the Hong Kong and Guangdong province on Friday, covers 57 measures aimed to “further facilitate exchanges between residents and improve the quality of living” of the people of the two places.

Under the agreement, the two governments will explore expanding the pilot scheme for Hong Kong residents to open mainland personal bank accounts remotely by attestation through a wider bank coverage, enhancement of the account opening process, and the promotion of remote onboarding arrangement. The agreement, however, did not specify a time frame for the launch of the banking service.

The Greater Bay Area initiative, a cluster of 11 cities in southern China which includes Hong Kong and Macau, has a population of over 70 million and a combined gross domestic product of about US$1.7 trillion. Beijing’s aim is to seamlessly integrate the area into an economic powerhouse.

Currently, Bank of China is the only bank that provides cross-border banking services to Hong Kong customers in the bay area. In March 2019, China chose the bank’s Hong Kong unit to allow the opening of cross-border accounts, breaking down barriers between the two jurisdictions.

The measures include simplifying loan procedures for Hong Kong residents looking to buy homes in the region, while treating residents of both places on an equal footing.

Hong Kong investors spent about 40 billion yuan (US$5.7 billion) on buying homes in the Greater Bay Area last year, an increase of 300 per cent from the 10 billion yuan they spent in 2018, according to Centaline Property Agency.

Previously, Hong Kong buyers could only apply to mainland Chinese banks for mortgages. As of early July this year, at least six Hong Kong banks have started offering cross border mortgages for home purchases in the bay area. Hong Kong buyers can apply at the branches of the six banks in the city and can repay their mortgages in Hong Kong dollars.

“Any relaxation of cross border mortgage services will encourage more Hongkongers to buy property in GBA as mortgage rates of Hong Kong banks would be lower than those offered by mainland lenders,” said Ivy Wong, managing director of Centaline Mortgage Broker.

Buyers could obtain as much as 70 per cent of the property’s value at mortgage rates of 3 per cent to 3.5 per cent at selected banks in Hong Kong, lower than the 5 per cent charged by banks in the mainland, she said.