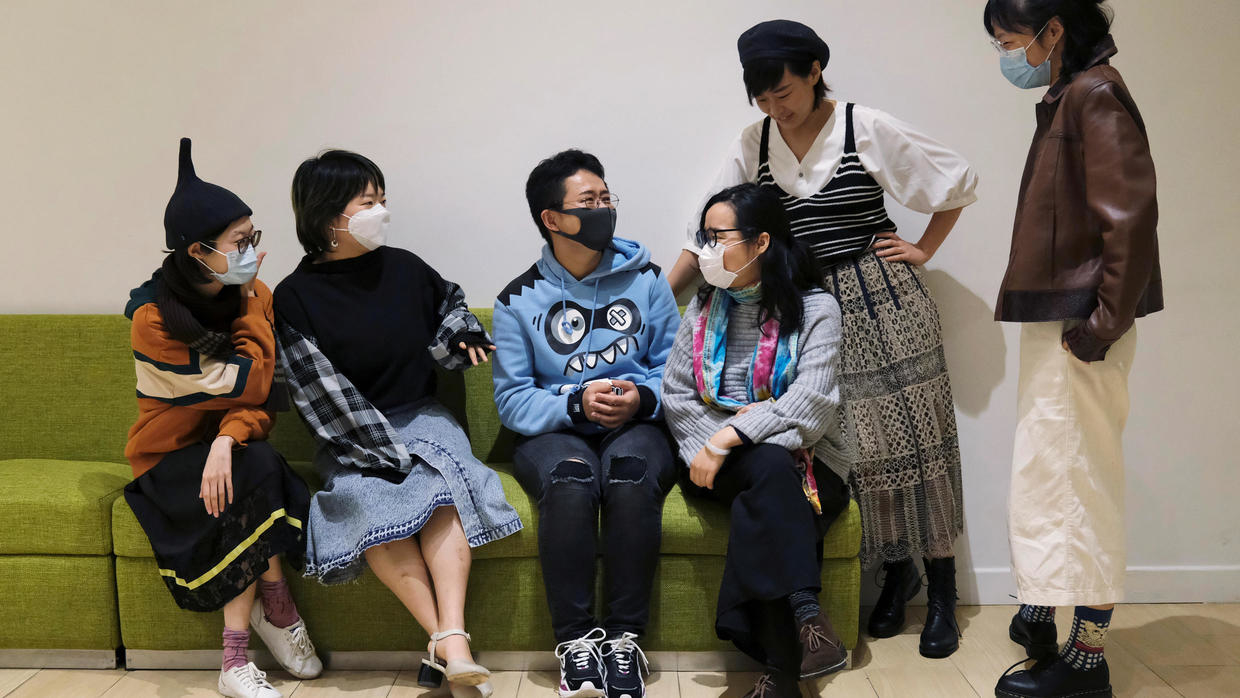 One striking feature of the Covid-19 pandemic is how old-fashioned the measures for containing the spread of the virus are. As throughout history people are kept apart from one another, many being confined to their home. Even when these restrictions are lifted, the freedom to travel as before could be curtailed for some time to come.

Hong Kong has escaped the worst of the virus, and, while there is no ban on foreign travel, public health officials have, as far back as early February, been asking people to avoid travelling for the rest of the year. Many are now resigned to not leaving the city again in 2020.

After at least one month of lockdown in many countries, populations and governments alike are hoping to ease restrictions soon. Whether countries are fully prepared to allow people to mingle again is another matter.

While lockdowns work to slow the spread of the virus, they appear to be less effective at eradicating it. The virus spreads within locked-down households and there may be a hidden deluge of cases lurking behind closed doors.

Wuhan changed tack early in its lockdown to centrally quarantine infected citizens, with eventual success. By contrast, Italy, after more than six weeks of lockdown, is still recording 2,000-3,000 cases per day, which is a fertile base for a massive second wave.

Western governments understand the importance of testing, even while they are hampered by the availability of tests and by lab capacity. Few though appear willing to talk about quarantine, which, as Asian countries have shown, is an effective means of ridding one’s territory of the virus.

Hong Kong, with a population of 7.5 million right next door to China, has had only 4 deaths. They followed WHO guidelines.https://t.co/M0wSI5LsEc

Exceptions to the rule

Paris mayor Anne Hidalgo is a rare exception in the West, last weekend outlining the city’s plan for the next stage, including 14-day quarantine in hotels for mild Covid-19 cases. There are few others prepared to mention it though, possibly because they expect their populations to bridle at the prospect, likening it to a spell in prison.

One of the reasons holidays are off the table for people in Hong Kong is not because they are illegal but because, even if they were to visit a relatively unaffected place like Taiwan, they would face 14 days of quarantine on either end.

Restrictions on cross-border travel, long gone from many parts of Europe, have reappeared during the pandemic and they are likely to endure, not least because countries are at different stages of their containment and some may well be less successful than others in the long run.

Whatever the desire of people to see the world again after months of confinement, in the absence of a vaccine, national governments may not want to jeopardise their own containment efforts by admitting visitors from countries judged to be at risk.

At the more optimistic end of things, domestic tourism might be possible by the end of the summer, to pick up some of the slack for a heavily disrupted industry. But that too may depend on the public’s willingness to venture out.