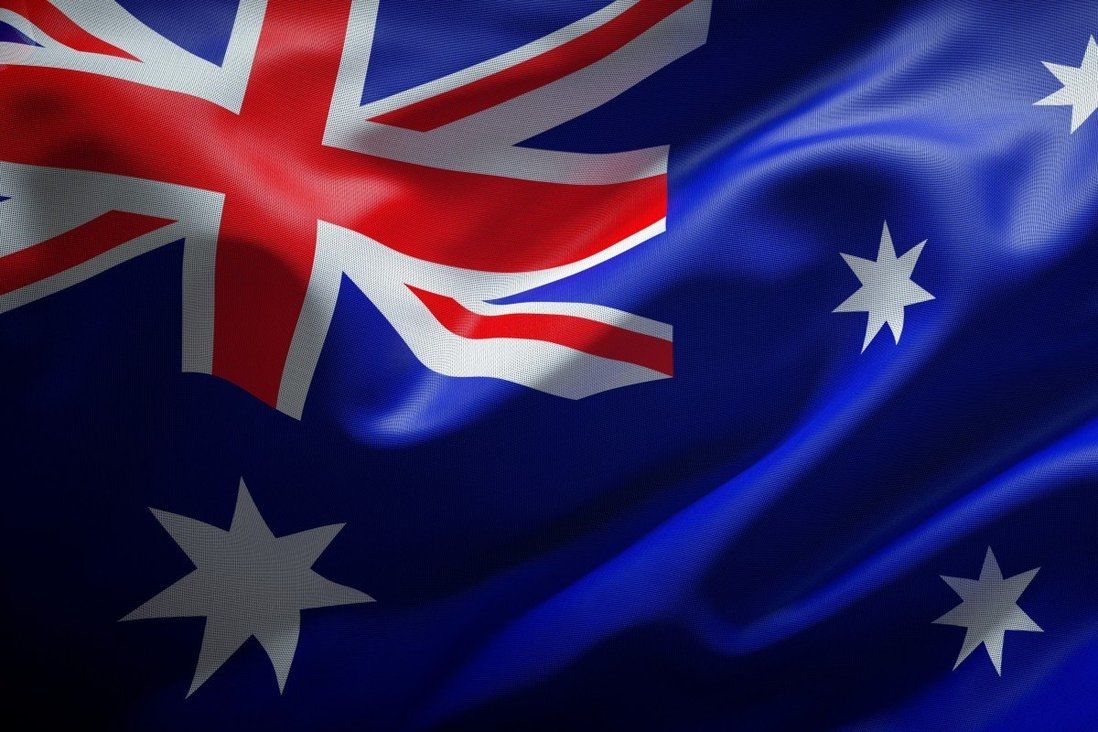 A source identified the individual as Gordon Ng Ching-hang, one of 47 opposition activists arrested in January last year, and said he had remained in detention ever since. The 42-year-old could be jailed for life if found guilty.

The confirmation came as the city’s security chief revealed the consultation process for a long-shelved local national security bill would begin in May and the legislation would be tabled in the second half of the year. 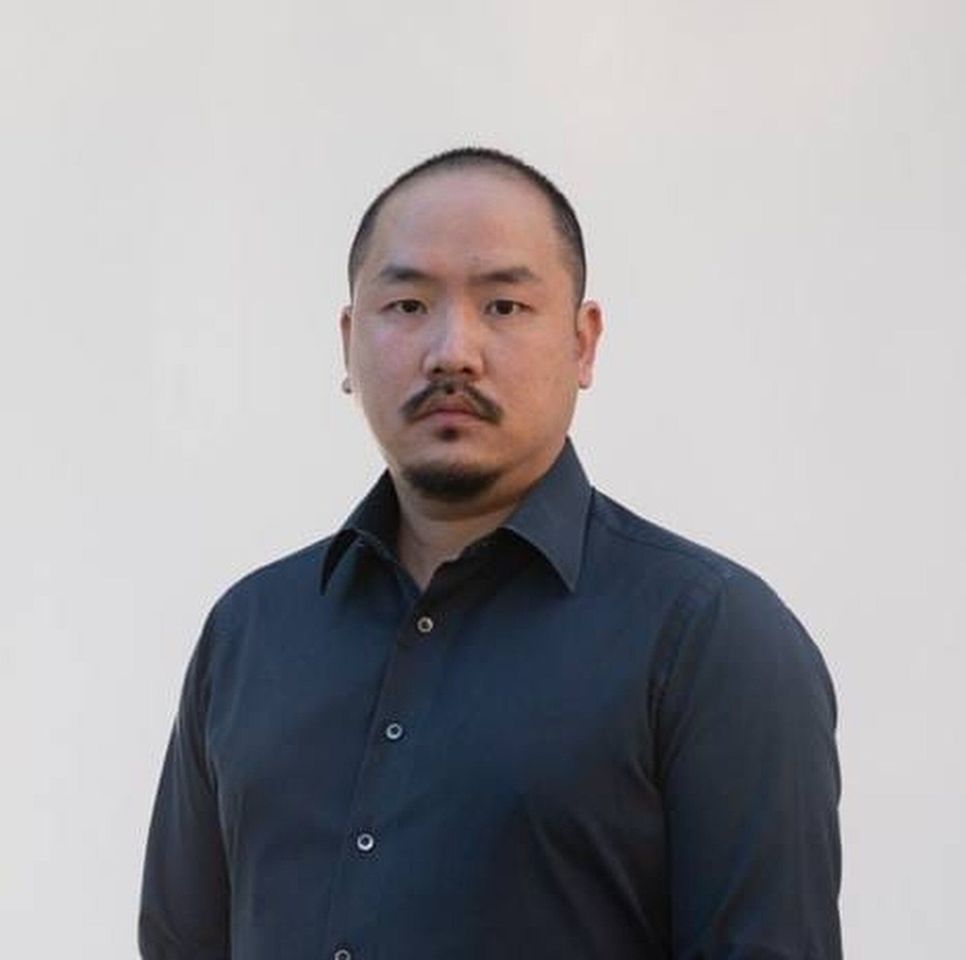 The Australian Department of Foreign Affairs and Trade said one of its citizens was arrested for conspiring to subvert state power on January 6 last year, rearrested on March 1 and charged with subversion.

The details provided showed the man was one of the 47 activists and politicians detained that day under the security law as part of a broader crackdown in the city.

The department also said requests by Australian officials to offer consular assistance to the man were denied, as Hong Kong no longer recognised dual citizenship.

“Officials from our consulate … have attended the subsequent court hearings,” a spokeswoman said.

“However, we have been denied consular access despite multiple attempts because the individual is deemed to be a Chinese citizen under China’s citizenship laws, which do not recognise dual nationality.”

In response to a Post inquiry, the department added the consulate had been in “regular contact” with the man’s lawyers and officials would continue to attend future hearings.

“Australia and many other countries have expressed concern about the erosion of basic freedoms and autonomy in Hong Kong and have called on Hong Kong and Chinese authorities to abide by their human rights obligations,” the spokeswoman said.

“The national security law could be interpreted broadly and therefore result in detention that is arbitrary or lacks transparency as well as the removal of basic individual rights.”

Hong Kong leader Carrie Lam Cheng Yuet-ngor said in February last year the city did not recognise dual nationality and her government was “strictly enforcing” the policy that Hong Kong residents of Chinese descent who were born locally or in mainland China were considered Chinese nationals and therefore not entitled to other countries’ consular protection.

The declaration prompted both Australia and Britain to change their travel advice for the city.

Lam also said that under the Vienna Convention on Consular Relations only foreign nationals were entitled to consular protection.

A spokesman for the Security Bureau explained in a statement at the time that unless the ­Immigration Department had ­approved a person’s application to renounce their Chinese ­nationality, they were still considered a Chinese national.

The national security law enacted in June 2020 outlaws subversion, collusion with foreign forces, terrorism and secession, with the most serious offences punishable by life imprisonment. More than 160 people have been arrested under the law, of whom more than 100 have been charged.

Secretary for Security Chris Tang Ping-keung told the Legislative Council on Tuesday his bureau was studying overseas examples and evaluating the situation following the 2019 social unrest to prepare the local national security bill, which Hong Kong is required to pass under Article 23 of the city’s mini-constitution, the Basic Law. The Beijing-imposed version does not cover treason, theft of state secrets or local political groups’ ties with foreign political bodies.

“We will formulate laws by looking at the actual situation that has occurred in the past two years, the relevant laws of our country or foreign countries, and the legal rulings after we implemented the national security law,” Tang said. “It is a complicated issue. We will not underestimate the difficulties in formulating the law, especially if there may be foreign smearing and intervention during the process.” 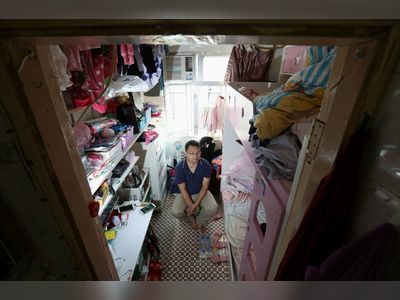