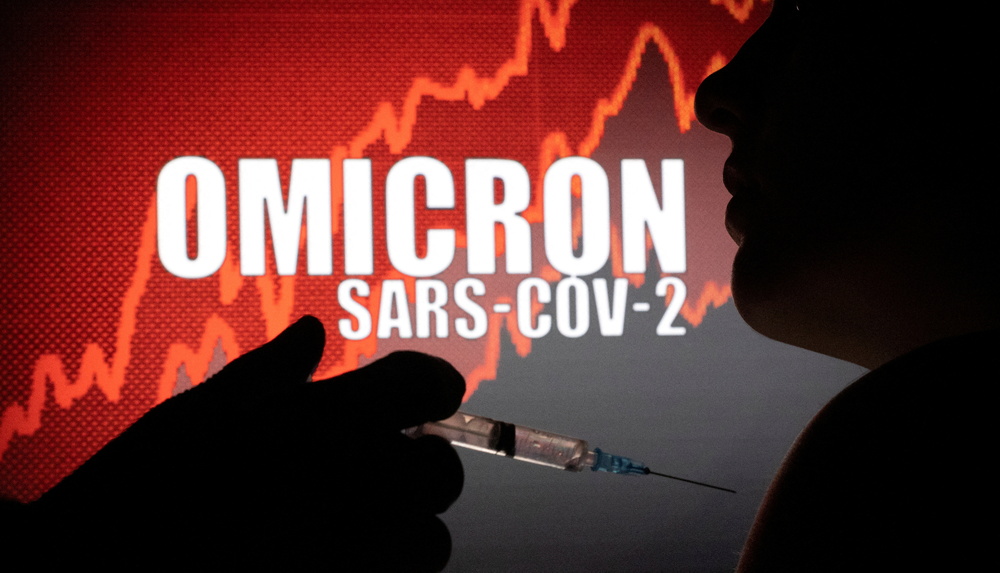 Hong Kong's Center for Health Protection (CHP) confirmed two additional cases of the Omicron variant of Covid-19 on Friday.
The cases involved two male cargo crew members arriving in Hong Kong together from Kenya, the United Arab Emirates, India, and Uganda on December15. Both were tested positive upon arrival at the Hong Kong International Airport.

Both patients had received two doses of the Covid-19 vaccine, while one patient had been asymptomatic and the other developed symptoms. The whole-genome sequencing found that the cases carried the Omicron strain.

The CHP reported seven additional imported cases of Covid-19 on Friday, taking the total number of confirmed cases to 12,513.

Six of the cases involved mutant strains, while the mutation test result of the remaining case is pending. The patients comprise five males and two females aged two to 41.

A total of 61 cases have been reported in the past 14 days and all were imported, according to the CHP.

Since the launch of the government inoculation program in late February, around 4.82 million people, or 71.6 percent of the eligible population, have taken at least one shot of the vaccine, while around 4.59 million, or 68.2 percent, are fully vaccinated.

Meanwhile, a total of 285,483 people have taken the booster shot in Hong Kong as of 7pm local time Thursday.