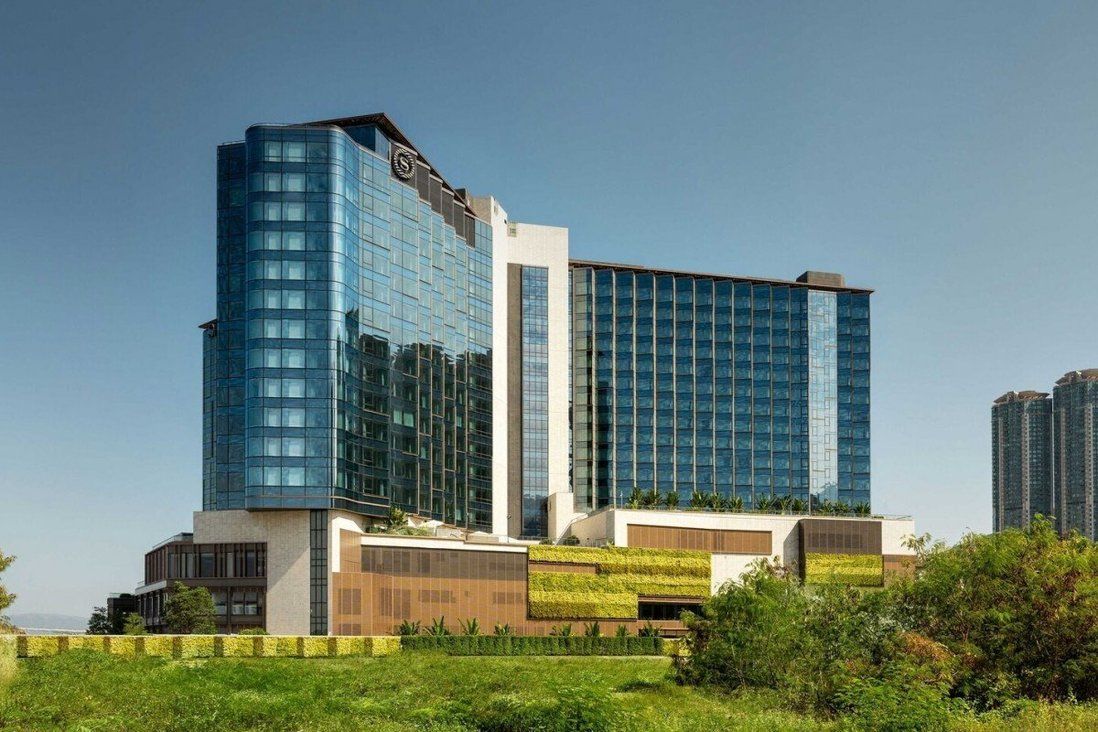 Health experts carry out an investigation at Sheraton Hong Kong Tung Chung Hotel, where two cases had been undergoing quarantine on the same floor.

The second Covid-19 patient in Hong Kong found to be carrying the “Delta Plus” variant probably infected a man in the adjacent hotel room after breathing heavily during exercise and spreading the coronavirus through the air, health experts said on Friday night.

Health officials announced the city’s third case of the more transmissible Delta Plus variant after carrying out an investigation at the Sheraton Hong Kong Tung Chung Hotel, where the patients had been undergoing quarantine on the same floor from November 1 to 6.

The case resulted in an additional 14 days of quarantine for 54 current and former guests who had stayed on the 15th floor in a wing of the Lantau Island hotel. They must serve the extended period in government facilities. 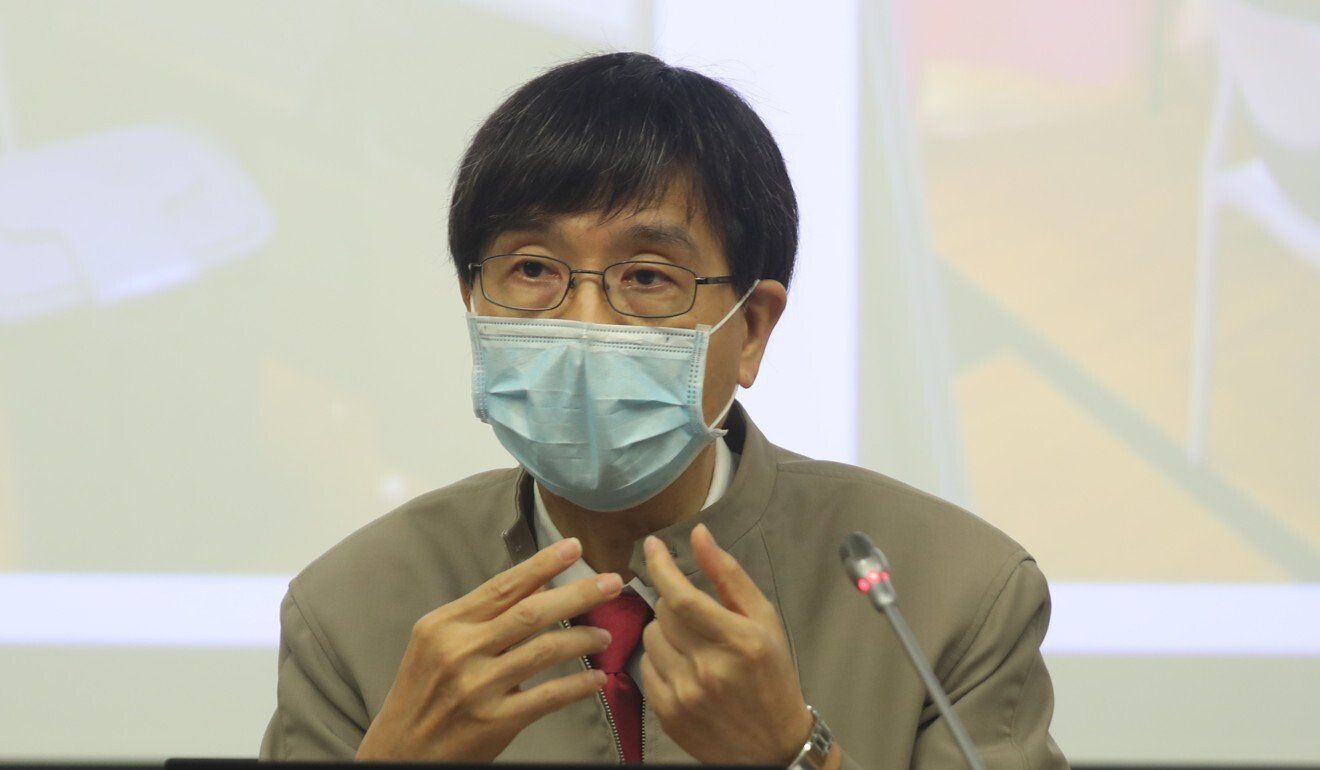 Experts say Delta Plus, a sub-lineage of the Delta strain, is more transmissible than the original variant.

The second Delta Plus patient, 56, had been staying in room 1515 since arriving from Britain on November 1 and was confirmed as infected with the variant four days later. He had shared a flight from Britain with the city’s first Delta Plus case, a 62-year-old man. They had been seated on the same row.

University of Hong Kong microbiologist Yuen Kwok-yung, who joined the Centre for Health Protection’s investigation, said the British man liked exercising and used a step machine in his room every day, during which he exhaled a large volume of virus.

“We believe the viral load in the [man’s] room was very high,” Yuen said, adding the volume of breath exhaled per minute during intense exercise was eight times more than usual.

His 62-year-old neighbour had checked into room 1517 after arriving from Thailand on October 22.

Their hotel stay overlapped between November 1 and 6. On one occasion, the pair opened their doors to receive their meals at the same time.

Yuen said contaminated air from 1515 was likely to have entered the corridor and the room of the second man, who had admitted he was not wearing a mask.

He was confirmed as infected on Tuesday, the 19th day of his quarantine. Genetic sequences of samples from both men were identical.

Following the findings, the centre urged everyone undergoing quarantine in hotels to request air purifiers when they used training machines in their rooms.

The authorities also reminded people in isolation to wear masks if they opened their doors.

Yuen said the investigation was continuing and they did not rule out other possible causes of transmission.

He also urged the Tung Chung hotel to retrain the staff who sprayed disinfectant in the corridors so it would be applied more appropriately.