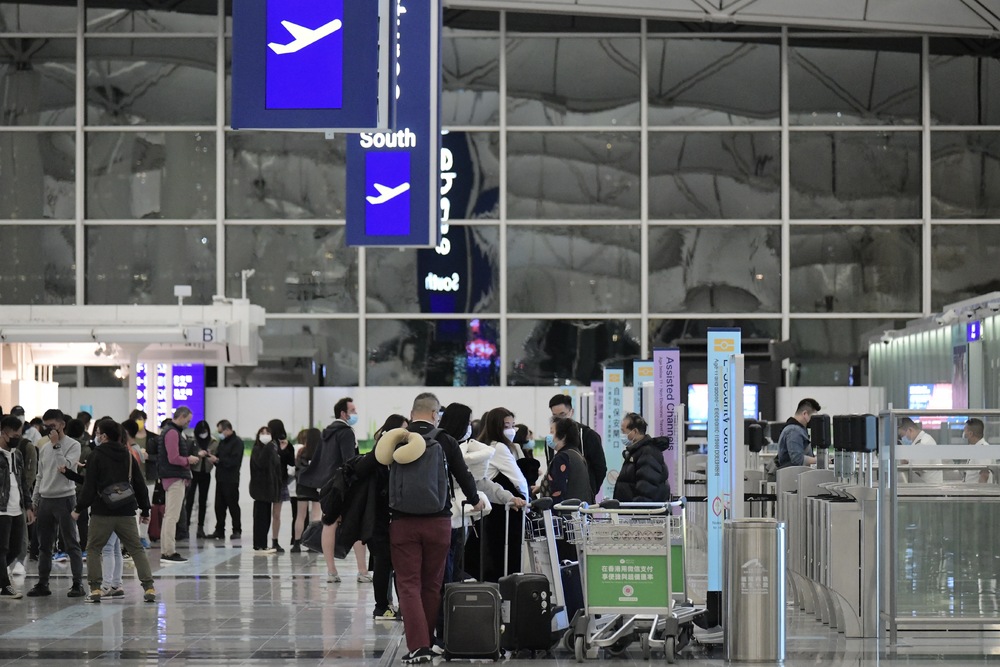 Hong Kong reported eight additional confirmed Covid-19 cases and announced suspending Qatar Airways flights from Doha, Qatar, for seven days.
The seven men and one woman were aged 11 to 61. Seven of the cases carried the N501Y mutant strain, indicating that they could be Omicron cases. The last carried L452R, which made him a probable Delta case.

Three of them went to the United Kingdom, while two had been to Ghana. The other countries the patients visited were the United States, Australia, Qatar, the United Arab Emirates, Germany, and Pakistan.

Among them was a 37-year-old aircrew member. He arrived in Hong Kong from Austria, the United Kingdom, and the United Arab Emirates via flight EK384 on December 19.