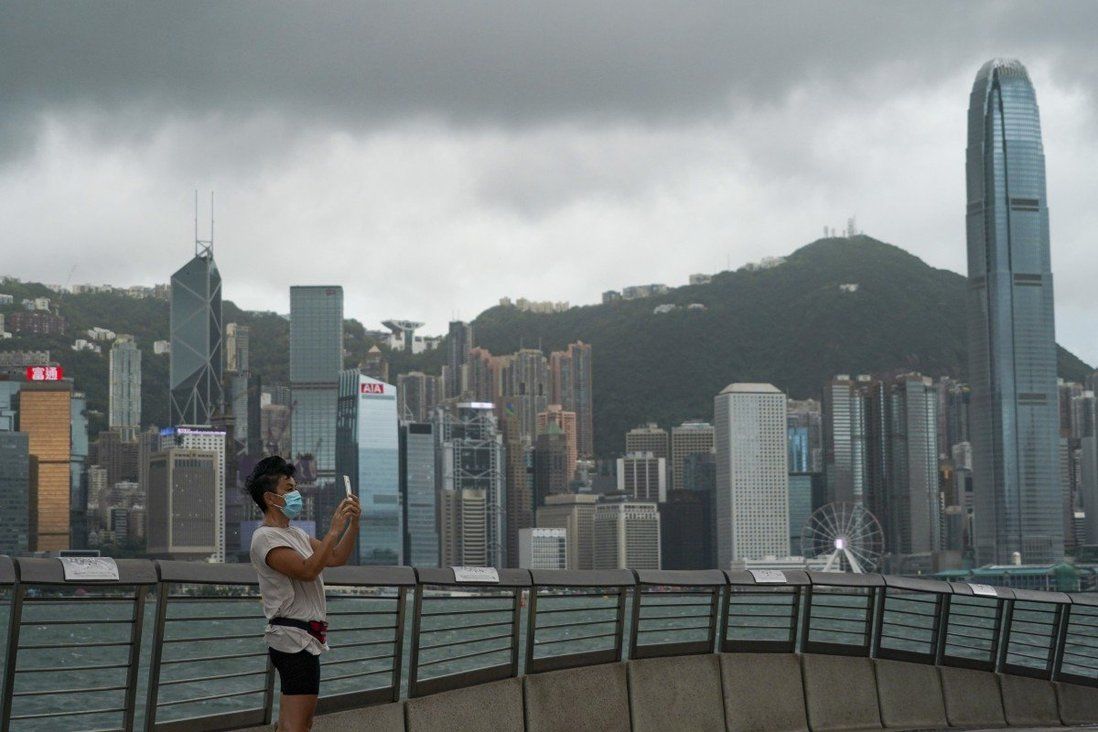 Number of cases confirmed by health authorities is down slightly from the 2,318 reported on Friday.
Health officials have reported more than 2,200 Covid-19 cases in Hong Kong, even as stormy weather caused by approaching Typhoon Chaba forced testing centres to close, while neighbouring Macau confirmed dozens of new infections despite imposing tough social-distancing rules and universal screening.

Hong Kong on Saturday confirmed 2,227 infections, of which 143 were imported, down slightly from the 2,318 cases reported on Friday. The city’s coronavirus total stands at 1,250,088 infections, with 9,405 related deaths after three more were announced.
#Coronavirus  #COVID-19  #Covid
Add Comment