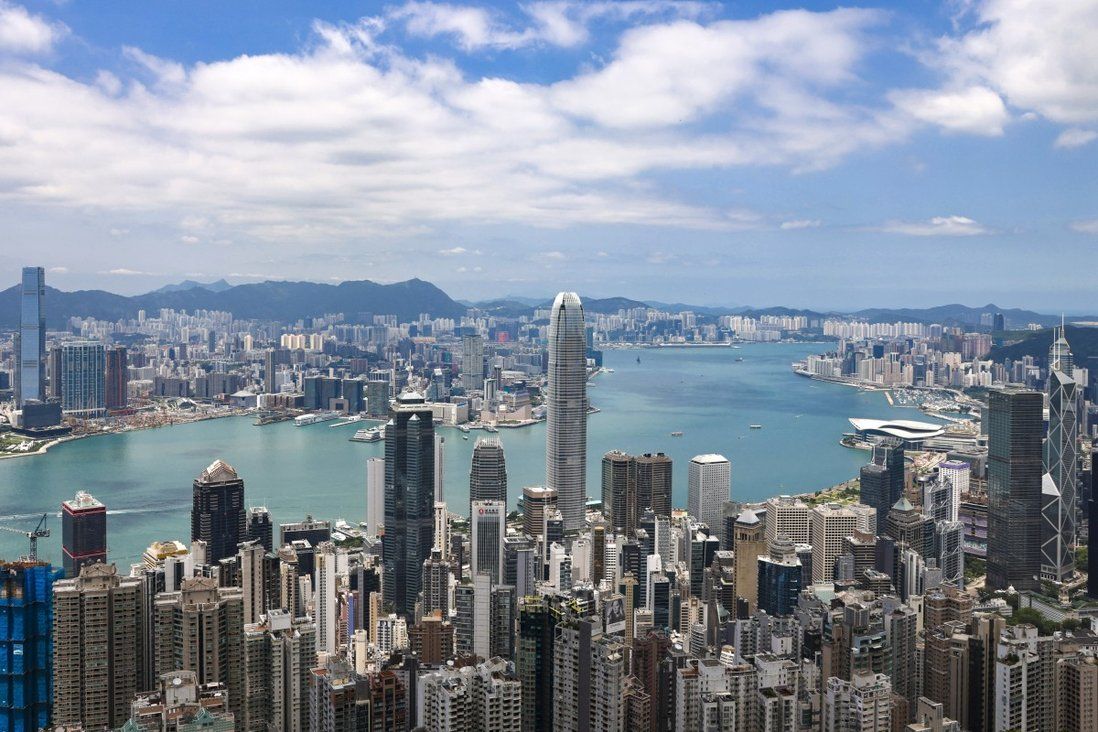 High cost of living and tough coronavirus restrictions have made Singapore and Dubai more attractive for expats, says firm behind rankings.
Hong Kong has retained its title as the world’s most expensive city for expatriates to live in for the third year running, with the firm behind the rankings saying the city’s high cost of living combined with tough coronavirus policies have pushed foreign workers to choose Singapore and Dubai instead.

Rounding out the top five in the cost-of-living survey, released by human capital firm ECA International on Tuesday, were New York, Geneva, London and Tokyo.

Asian cities accounted for half of this year’s top 10 most expensive cities for expatriates. Shanghai and Guangzhou were two of the highest-ranked mainland China cities, at eighth and ninth respectively. South Korean capital Seoul was placed No 10.
#Coronavirus
Add Comment