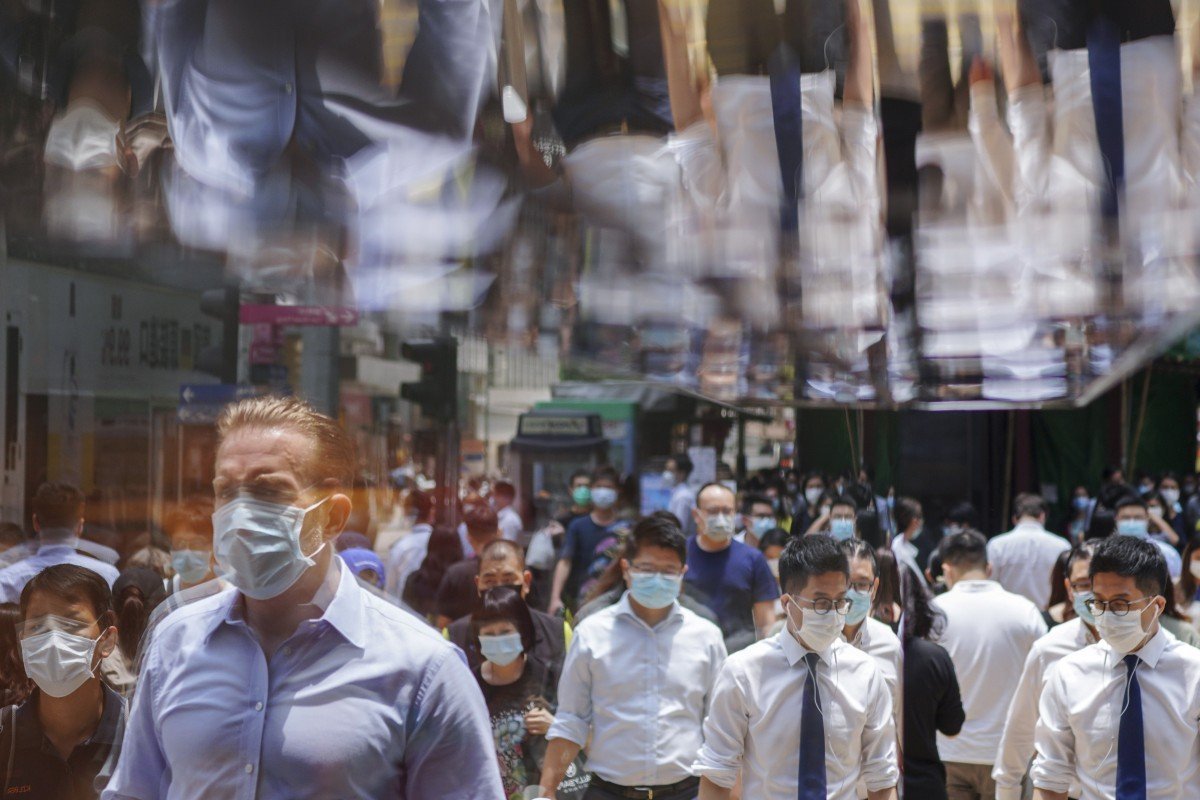 Hong Kong ranks fourth on list of most expensive places in Asia to employ expats, with cost per person nearing US$300,000

Average salary for expat worker in Hong Kong was US$88,126 in 2019, according to Expatriate Market Pay survey by ECA International, which listed city as fourth most expensive in region to employ an expat.

Hong Kong remained the fourth most expensive place in Asia to employ an expat last year, with a mid-level foreign employee costing a company an average of US$284,466 (HK$2.2 million) per year, according to a new survey.

Figures showed that the average cost of employing a mid-level expatriate worker in Hong Kong cost a company US$284,466, including an average cash salary of US$88,126.

In 2018, the average package cost companies US$276,417 per person, including an average cash salary of US$86,984, when Hong Kong also ranked the fourth most expensive place in the region.

Japan topped the rankings, with the overall cost standing at US$383,582, followed by mainland China, and India.

A mid-level expatriate worker refers to a person with five to 10 years of relevant experience, and the occupations covered in the survey largely included manufacturing, logistics, financial and professional services.

The cost of an expat package depends mainly on the salary, tax and benefits, such as accommodation or cars.

The survey said the average cash salary earned per annum by mid-level expats in Hong Kong last year was the highest in the region, and had increased by 1.2 per cent.

“Hong Kong stood out against the global trend of lower expat packages in 2019, and is one of the only locations in our rankings that saw all aspects of the average package increase,” said Lee Quane, Asia regional director at ECA International.

Adding that the increase was low, Quane said that was “representative of the weakened global economy in 2019”.

“Moreover, in light of the Covid-19 pandemic, the average expatriate package is unlikely to grow significantly for the foreseeable future, as pressure builds on companies to manage their costs,” he said.

Veteran recruitment consultant Alexa Chow Yee-ping said she was not surprised by the latest report, adding that the largest cost to hiring an expat in Hong Kong was accommodation, as property prices and rent remained high.

But she also expected costs would go down this year and that companies would demand fewer expatriate workers amid Covid-19.

“Many companies are suffering and therefore cutting costs. As economic activity slows down, companies do not really need a higher headcount,” said Chow, managing director of AMAC Human Resources, adding that health issues were also a concern.

“Would a company now want an expat from a country with an extensive Covid-19 outbreak? Also, what if the newcomers infected [people] in Hong Kong? What actions would a company take? These are also among the concerns.” 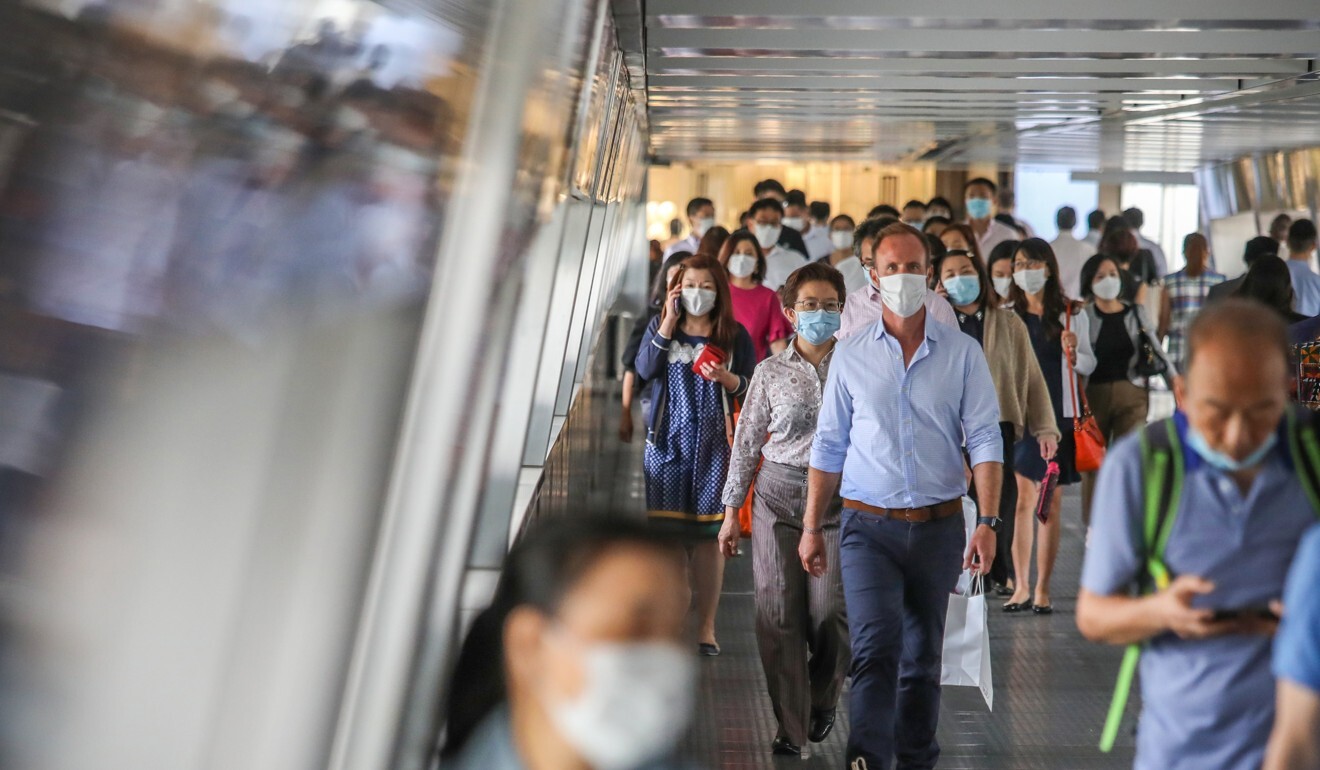 Singapore and Hong Kong’s average salary for an expat worker where similar in 2019.

India ranked third in the region with the package costing US$302,467 on average.

Singapore, which was ranked ninth, remained “a fairly reasonably priced location” when employing expats, with the overall cost standing at US$232 454, including an average cash salary of US$88,045, the survey said.

This reflected a drop of more than US$3,800 in the overall costs compared to 2018, with the falling costs in Singapore reflecting the global downward trend, the ECA said.

“The gap between the costs of employing expatriates in Singapore compared to Hong Kong has widened further in the past year to 18 per cent, continuing a long-term trend,” Quane said.

“The key reason for Singapore’s more favourable ranking in terms of costs, compared with elsewhere in Asia, is the low tax-related costs compared to most of the other locations in our rankings, and lower costs associated with benefits compared with other high cash salary locations such as Hong Kong.”

Quane added this helped moderate the fact that cash salaries earned by expats in Singapore were the second highest in the region, where the average salary paid to a mid-level employee was US$88,045, only slightly lower than the Hong Kong average.

In the world ranking, the survey said the UK remained the most expensive country to hire expats, with the overall cost standing at US$413,194, but the average salary of US$73,849 was significantly lower than many other nations.

“It should also be noted that the average salary for an expatriate worker in the UK is, and has been, a lot lower than in many Asian nations, including Japan, Hong Kong and Singapore,” Quane said. “Therefore, although the overall cost is higher for the company, expatriates working in the UK are not necessarily better off compared to their counterparts in other places in the world.”