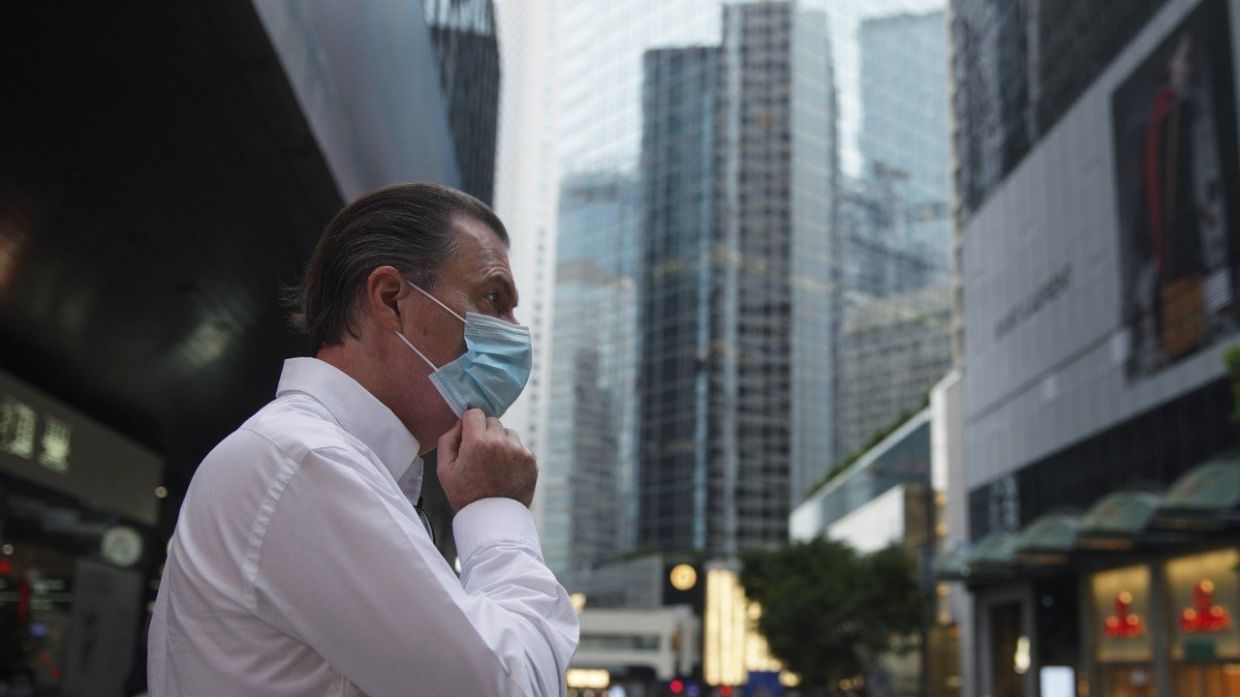 Hong Kong has once again slid down a ranking of the world’s best places for expats to live, falling into the bottom 10 overall and coming in second to last among the Asian cities included after being rated worst in the world for both political stability and cost of living.

The annual report by the networking site InterNations ranked Hong Kong 57th out of 66 cities around the world, with the findings based on a survey of 15,000 expats. The city was trounced by regional rival Singapore, which placed fifth, also coming behind Kuala Lumpur, Ho Chi Minh, Shanghai, Bangkok, Beijing and Tokyo. Seoul was the only Asian city on the list to score lower.

Globally, Valencia in Spain was ranked the top destination for expats.

Get the latest insights and analysis from our Global Impact newsletter on the big stories originating in China. 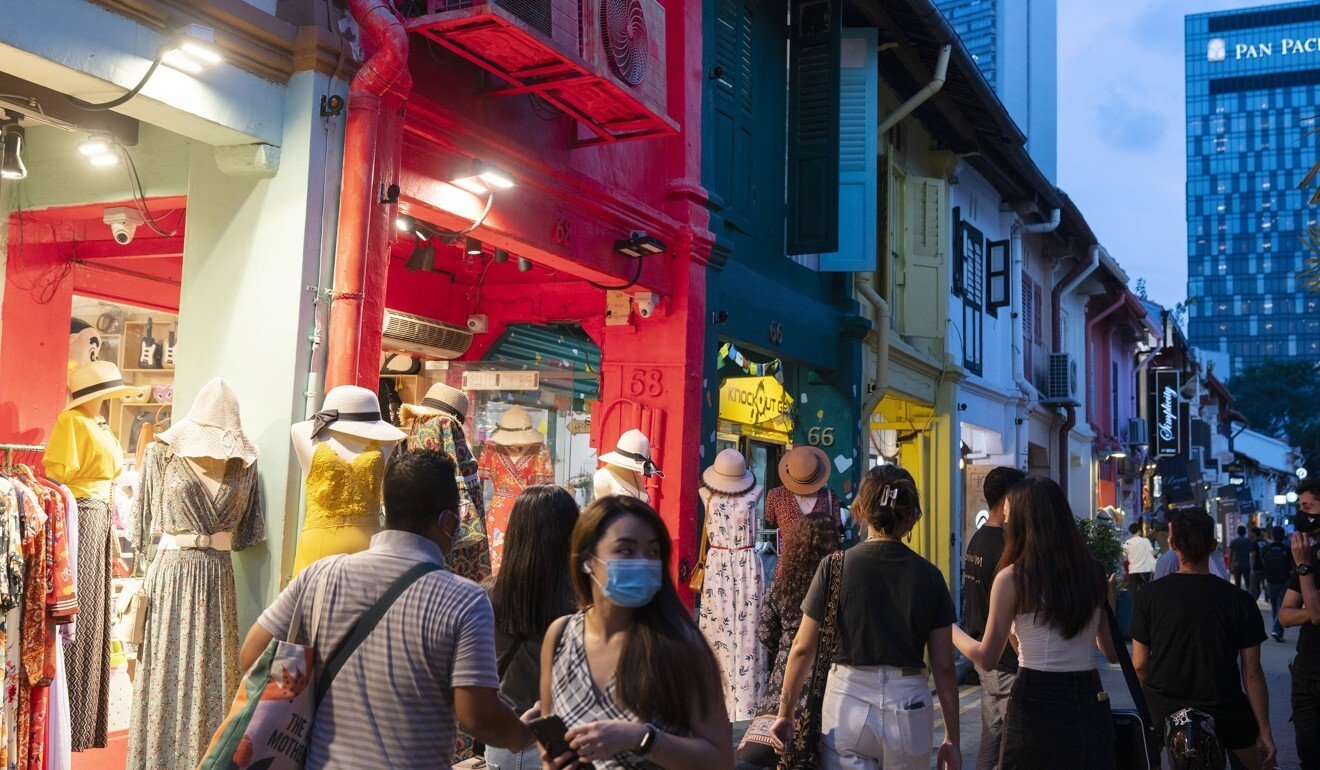 “While Hong Kong has an average performance in the Quality of Urban Living Index (45th) in general, safety and security seem to be a real concern: The city is rated worst in the world for political stability, with 69 per cent of expats being worried about this factor compared to 17 per cent globally,” the report said.

In contrast, 90 per cent of expats living in Singapore rated the political stability of the city state positively.

InterNations had already noted last year that views on safety and security were likely to change among expats living in Hong Kong following the anti-government protests in 2019. Since then, a controversial national security law imposed by Beijing in June has prompted further questions among foreign residents as to the future of the city.

John Hu, the founder and principal consultant of John Hu Migration Consulting, said he had already received inquiries from British, Indian and Irish citizens living in Hong Kong about leaving the city for English-speaking countries like Canada and Australia.

He added that some expats from places other than mainland China had also been forced to leave due to cost-cutting measures by their companies brought on by the Covid-19 pandemic.

“Hong Kong has lost its competitiveness in the region as compared with its neighbouring cities which [have] higher GDP growth and innovative high technology industry which attract more talents and foreign direct investments,” Wu said in an email.

He said Hong Kong’s “brain drain’’ of foreign talent would continue unless the government undertook proactive and focused initiatives to retain it.

Meanwhile, other complaints about Hong Kong remained much the same as in past years, with the astronomical costs of living and housing being the main sore point among foreigners living in the city, according to the report.

InterNations bases its report on five factors – quality of urban living, getting settled, urban work life, finance and housing, and local cost of living. It conducted the surveys for this year’s report in March, it noted, so it remained to be seen how the coronavirus pandemic might change expats’ preferences. 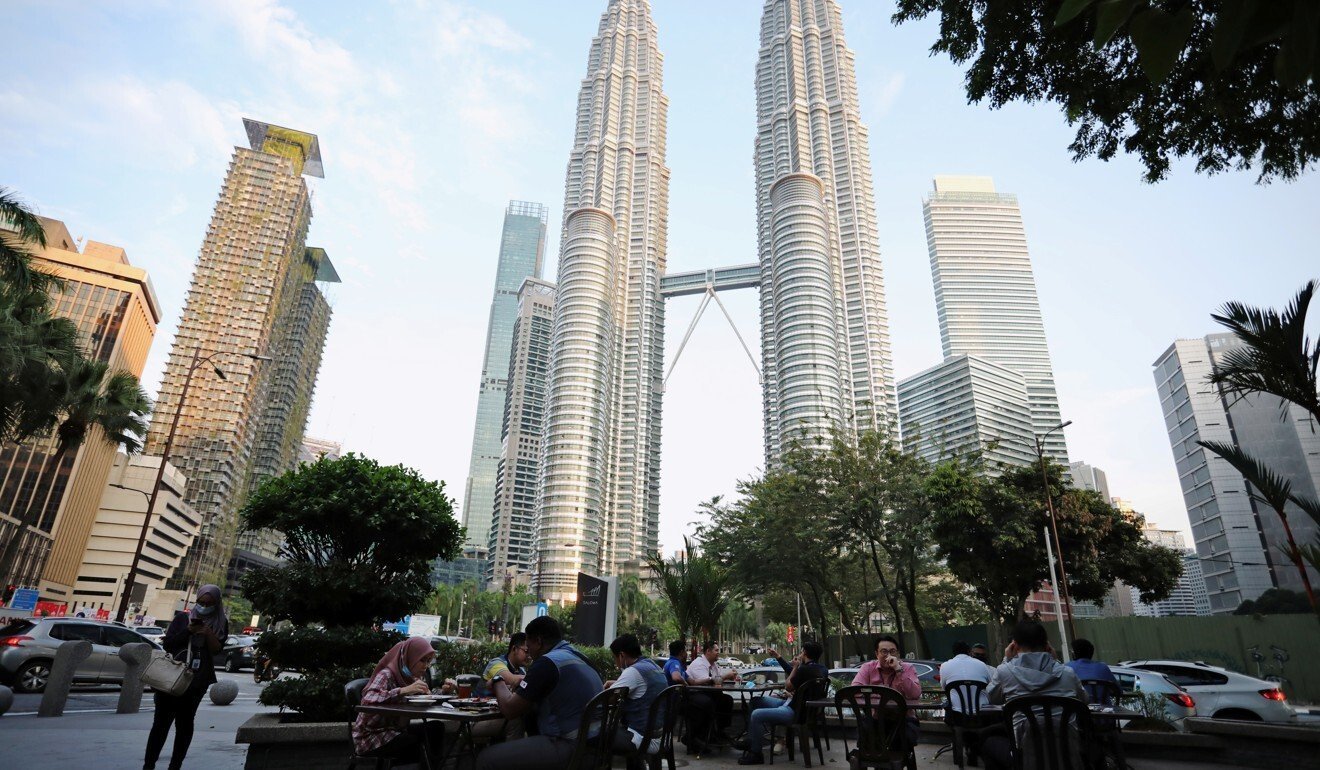 Kuala Lumpur was ranked among the easiest places to settle into, with seven in 10 people who moved there saying housing was affordable, according to the report. More than 70 per cent said the general cost of living was affordable, compared to a global average of 46 per cent.

While respondents said Bangkok, ranked 30th overall, had the worst urban environment of all the cities ranked, its expats were still among the happiest with the cost of living there.

People living in Shanghai and Beijing were generally the happiest with their finances, while Tokyo was considered the safest city for expats.

Seoul, however, fared even worse than Hong Kong, with expats finding it hard to make friends and fit in with the local culture, although it performed well on the urban living index with its public transport and health care systems.