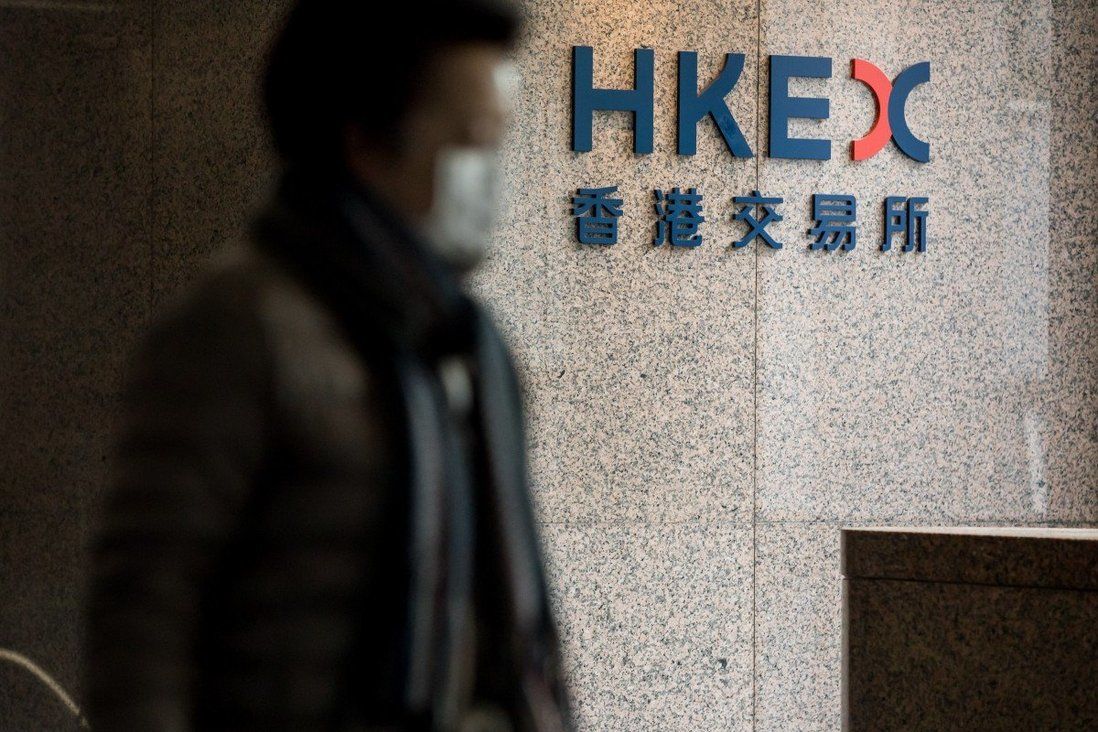 Hong Kong’s government increased its stamp duty on equity transactions on the city’s stock exchange for the first time in almost three decades to fund a widening budget deficit, just as the world’s most valuable exchange operator reported its third record year of profits.

Financial Secretary Paul Chan Mo-po announced the increase in stamp duty by 3 basis points, or an increase of 30 per cent from the current fee structure, the first increase since 1993, in his budget speech on Wednesday. The change takes effect on August 1, according to two government sources.

“The government will continue to spare no efforts in introducing measures to facilitate the development of the securities market, so as to take our financial services sector to the next level,” Chan said. He said that the decision had been made after duly considering the impact on the securities market and international competitiveness.

Higher fees on stock trading could help lift government revenue from stamp duties by HK$12.9 billion to HK$92 billion in the 2021/22 fiscal year, Chan forecast in his budget. The stamp duty on stock trades by both buyers and sellers will each be increased to 0.13 per cent from the current 0.1 per cent. 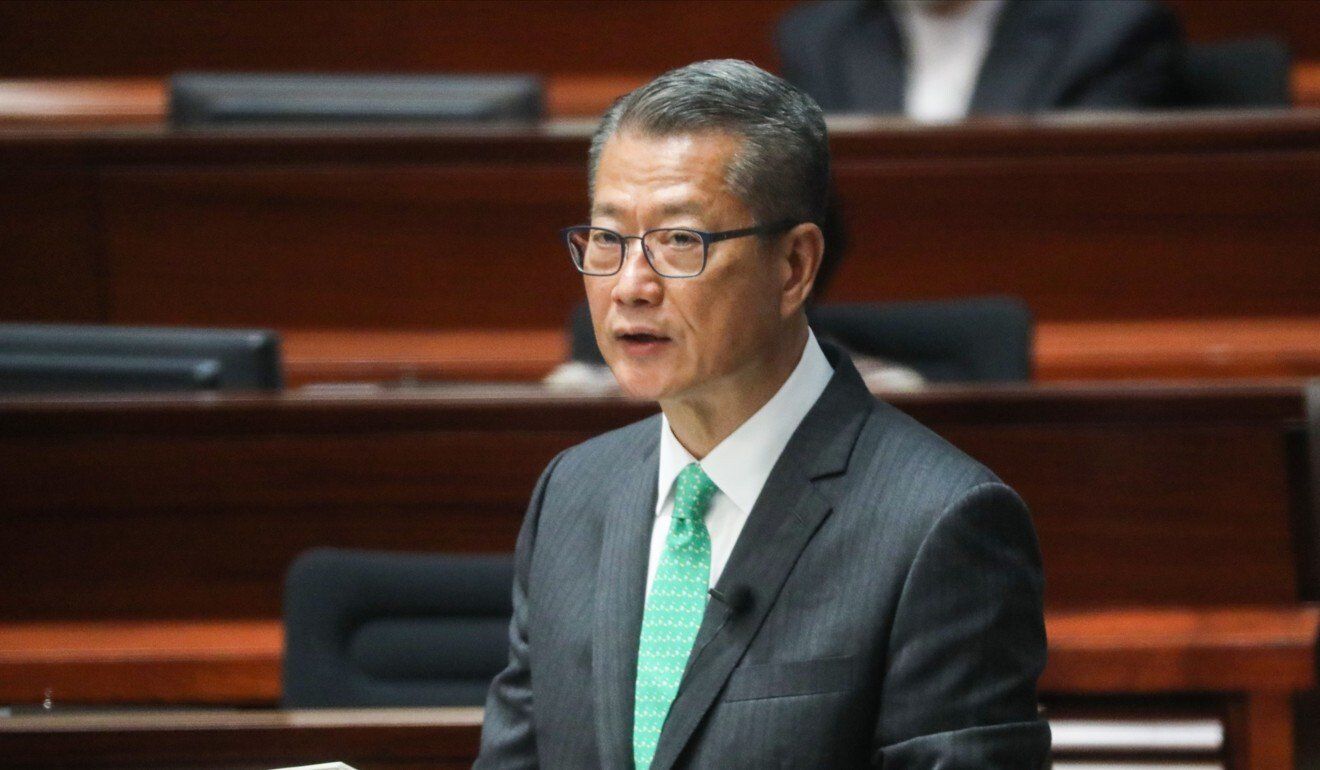 The government identified the stock trading stamp duty as the most viable revenue source with “the smallest impact” out of all potential income sources, according to a senior government source, adding that the aim of the stamp duty is not to hurt the city’s stock exchange or the market.

“The level of increase of the stamp duty is very modest and it will not add substantially to the transaction cost,” according to the source familiar with the government’s plans. “The losers will be those who leave Asia’s second-largest market, as many high-quality Chinese companies will continue to list in Hong Kong, while overseas investors who are confident in China’s future know that Hong Kong is the only market they can freely trade. It is an irreversible, historical trend.”

To be sure, Hong Kong has another opportunity to tap China’s US$15 billion bond market for growth, through the proposal to increase the city’s fundraising ceiling and the opening of a transborder investment channel called the Bond Connect, according to the financial secretary’s proposal.

“Whilst we are disappointed about the government’s decision to raise the stamp duty for stock transactions, we recognise that such a levy is an important source of government revenue,” according to a spokesman at the Hong Kong Exchanges and Clearing Limited (HKEX).

HKEX shares plunged by as much as 12.3 per cent after the announcement of the stamp duty increase, the biggest intraday percentage decline in more than a year, ending the day 8.8 per cent lower at HK$509, wiping out HK$62.1 billion in market capitalisation.

The stock was the single biggest decliner on Hong Kong’s Hang Seng Index, contributing to 16 per cent of the benchmark’s 914-point tumble. Hong Kong’s market led declines among more than a dozen bourses in Asia yesterday.

“Hong Kong, as an international financial centre, should follow the US and Japan, where they have not charged any stamp duty for a long time,” said Christopher Cheung Wah-fung, the chief executive of Christfund Securities who represents the financial services sector in the city’s legislature. “Turnover may decrease while companies may opt for listing in other markets as a result.”

His view are not shared by the Liberal Party leader and lawmaker Felix Chung Kwok-pan, who proposed for the government to increase the stamp duty to boost its revenue.

“Every sector in Hong Kong had been hard hit by the pandemic except the financial sector,” Chung said in January. “It makes sense to increase the stamp duty on stock transactions as that will be less controversial than changing other taxes.”

“Trading fee is only one perimeter to assess whether a stock market develops vibrantly and is competitive,” the financial secretary said in a press conference after his budget speech. “The mutual market access between Hong Kong and the mainland is also a factor. International investors ploughed more money into the mainland’s market in recent years considering China’s economic growth.”

HKEX interim CEO Calvin Tai warned that this could be another uncertain year, coming on the back of the pandemic that hit the global economy hard in 2020.

“However, the availability of a portfolio of vaccines, China’s faster-than-expected economic rebound and a global commitment to far-reaching sustainability goals, all give cause for optimism,” Tai said in a statement accompanying the results.

Citigroup said that the government’s decision to hike the stamp duty is likely to weigh on the market sentiment. “A 3 basis point stamp duty increase raises the total trading cost by 6 to 15 per cent, all else being equal,” a Citigroup research note said.

“Assuming a similar reduction in average daily turnover, HKEX earning per share could decline by 3 to 7 per cent,” the note added.

Nevertheless, analysts are optimistic about the bourse operator’s outlook.

“For 2021, the amount of funds raised from IPOs is expected to reach a new high﻿,” said Kenny Ng Lai-yin, a securities strategist at Everbright Sun Hung Kai. “Coupled with the brisk market turnover, the average daily turnover is expected to maintain a level of more than HK$200 billion, which will bring long-term support to the Hong Kong stock exchange.”

On the impact of the stamp duty increase, Ng said investors would hardly notice it. “In the long-term, valuation would still be the core consideration for investors,” he said.

The exchange’s revenue hit a record high at HK$19.19 billion last year, 18 per cent higher than a year earlier. The growth came mainly from higher trading and clearing fee income, which rose over 30 per cent on the back of a 49 per cent increase in average daily turnover to HK$129.5 billion. 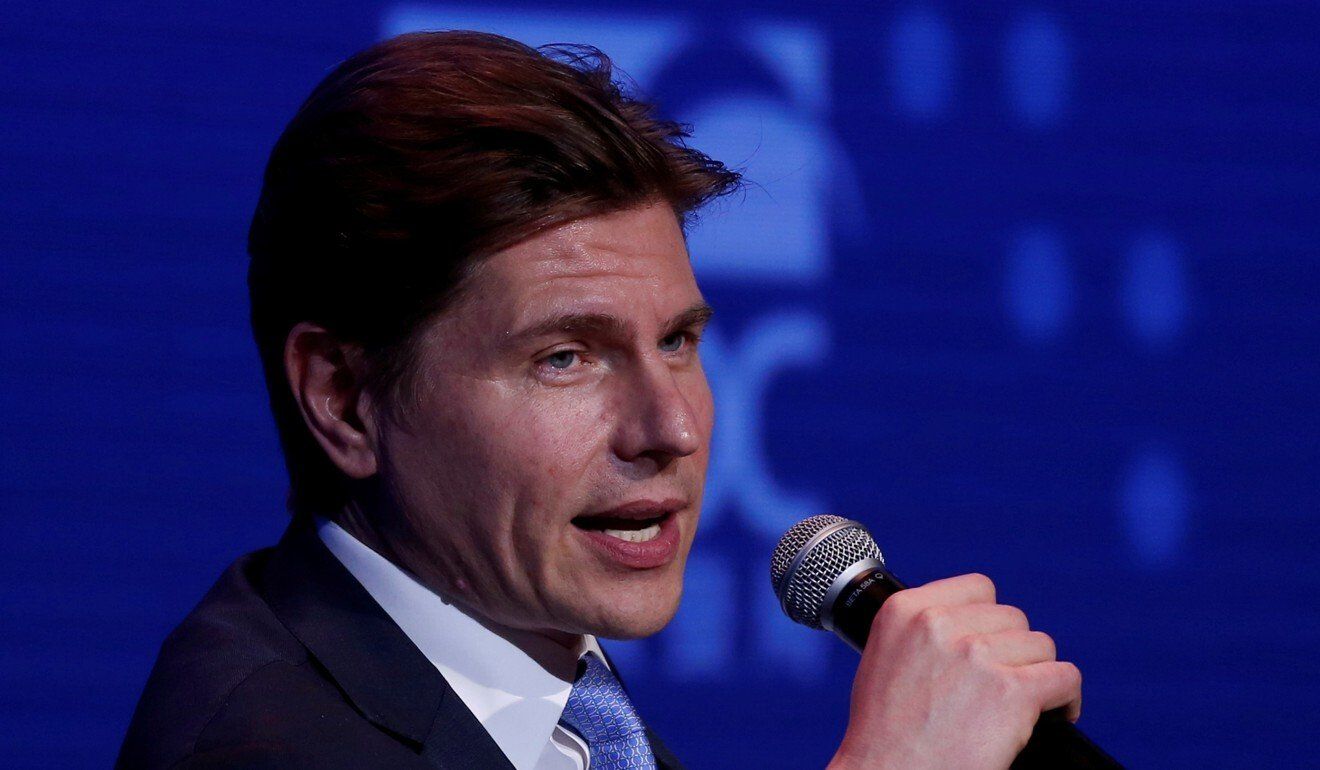 Nicolas Aguzin is awaiting confirmation from the SFC to take over as the next CEO of HKEX.

Nicolas Aguzin, the CEO of JPMorgan’s private bank, is awaiting confirmation by the Securities and Futures Commission on his appointment as Charles Li Xiaojia’s successor at HKEX. The combined market cap of all companies listed on HKEX is HK$56.02 trillion.

The record profit at the world’s most valuable exchange, the introduction of several cross border trading stock and bond connect schemes since 2014 and the culmination of listing reforms pushed by Li in 2018, is a tough act to follow for the new chief executive.

While Aguzin’s international network can help promote international relationships and bring more overseas firms to list here, sceptics worry that his lack of Mandarin skills may affect the communication with China which is a major source of funding and listings for the local bourse.

China-domiciled enterprises made up 52 per cent of the 2,545 companies listed in Hong Kong at the end of January, 90 per cent of trading volume and 81 per cent of its capitalisation.