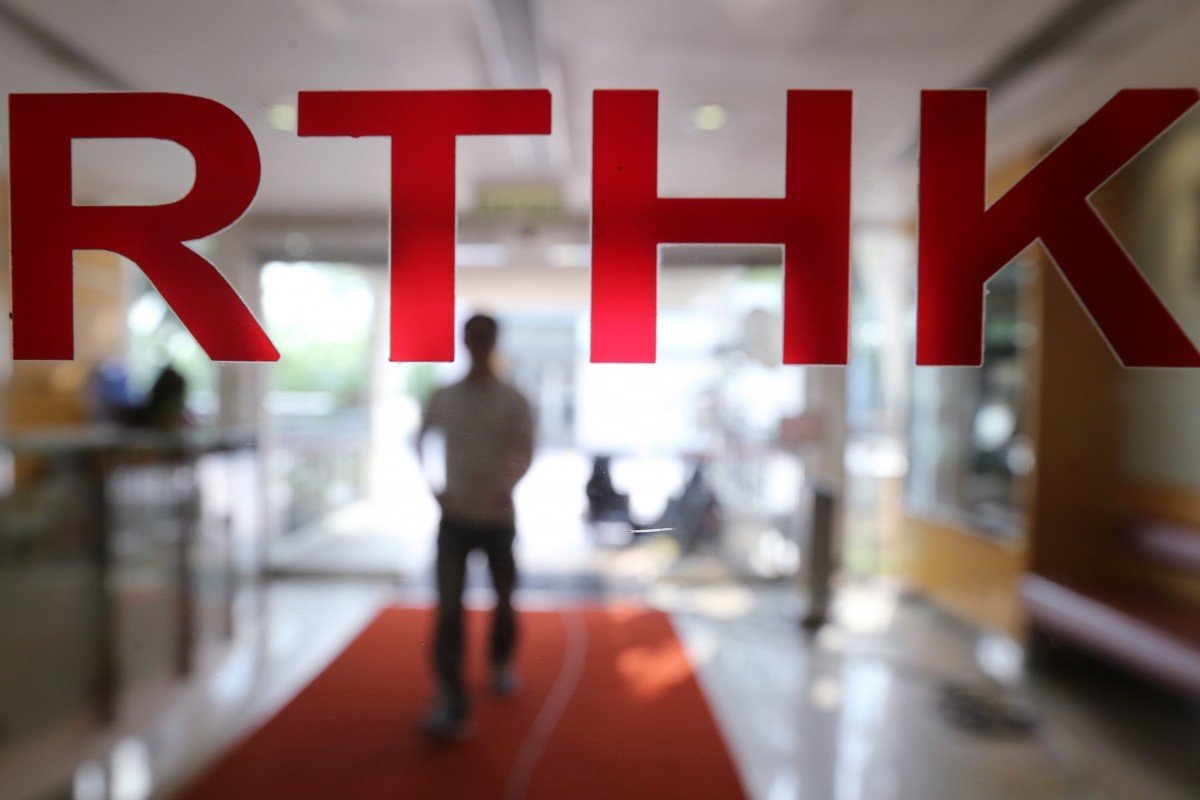 The radio stations are expected to begin playing the song before their 8am newscasts sometime in mid-November.

Hong Kong’s three major radio stations will start broadcasting the Chinese national anthem every morning by mid-November at the earliest to fulfil a requirement under a new law enacted to criminalise disrespect of the song.

The symbolic move by the city’s licensed radio broadcasters came five months after the passage of the national anthem law in Hong Kong, which requires them to promote March of the Volunteers and punishes anyone who insults the song.

The city’s public broadcaster, RTHK, and privately-owned Commercial Radio, confirmed on Saturday that they would play the national anthem before their 8am newscasts on a daily basis, with the former due to begin on November 16 and the latter around the same time. Tycoon Li Ka-shing’s Metro Radio will play it during the same time slot, but has yet to fix the start date, a spokesman said. 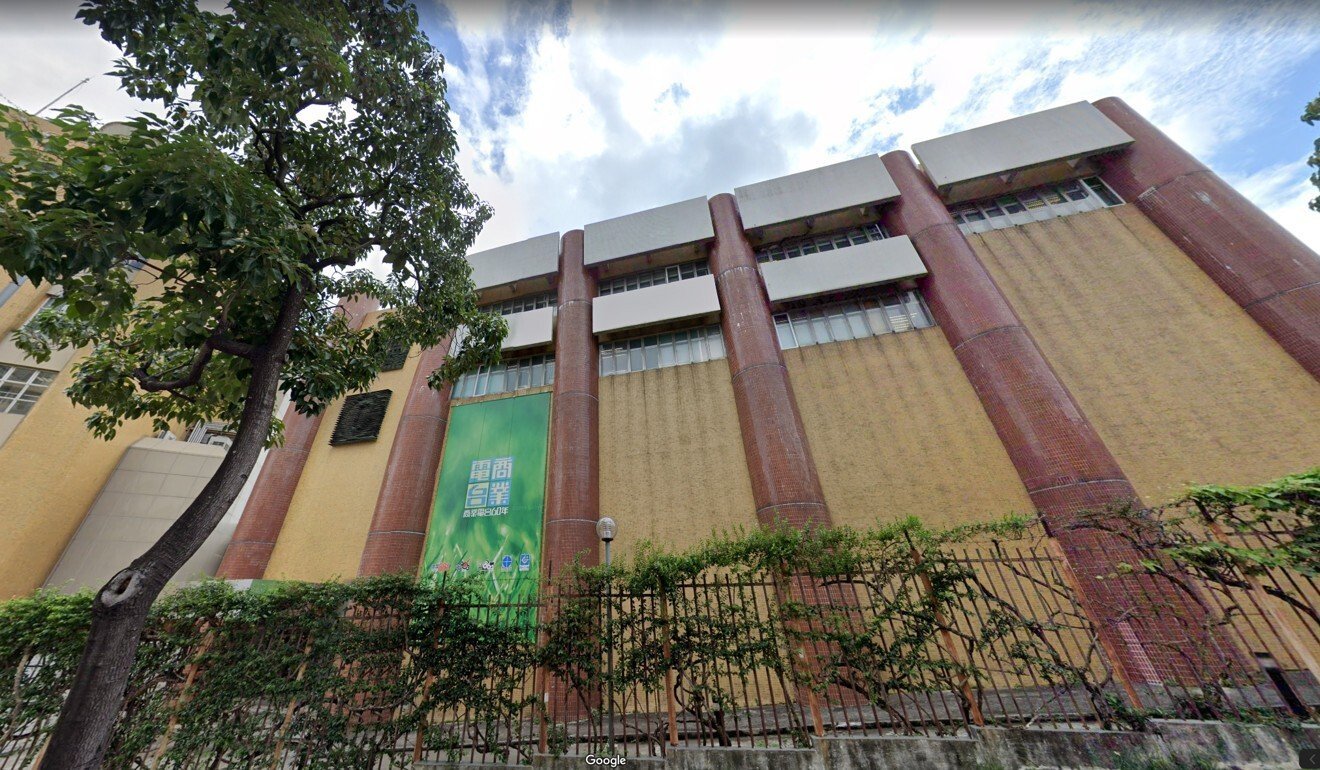 The headquarters of the broadcaster Commercial Radio in Kowloon Tong.

“It’s a necessary move to fulfil the legal requirement,” said Amen Ng Man-yee, a spokeswoman for RTHK, adding that it was also in line with the charter of the public broadcaster, which requires its programmes to deepen Hong Kong people‘s understanding of “one country, two systems” and cultivate a sense of citizenship and national identity.

Ng also told the Post that the practice, to be implemented across all six of RTHK’s channels, came after months of negotiations with Home Affairs Bureau officials and was announced in a management meeting last week.

The city’s television stations, meanwhile, are well ahead of radio channels in airing the song. Since 2004, both Television Broadcasts, or TVB, and Cable TV have played the national anthem and publicity videos on a daily basis before their evening newscasts.

The law also regulates how people should behave when the national anthem is played. Anyone who publicly and intentionally insults the song faces up to three years in jail and a maximum fine of HK$50,000 (US$6,450)

In a reply to the Post, a government spokesperson said on Saturday that licensed sound broadcasters would play the anthem through the announcement mechanism, and were also expected to broadcast the latest series of publicity videos and soundtracks – highlighting the development of Hong Kong and the mainland – in mid-November.

The national anthem law was passed by China’s top legislative body, the National People’s Congress Standing Committee, in Beijing in 2017. It was then inserted into Annex III of the Basic Law – Hong Kong’s mini-constitution – for the local government to legislate and implement. The bill was given its first reading in 2019, and passed in the Legislative Council in June.