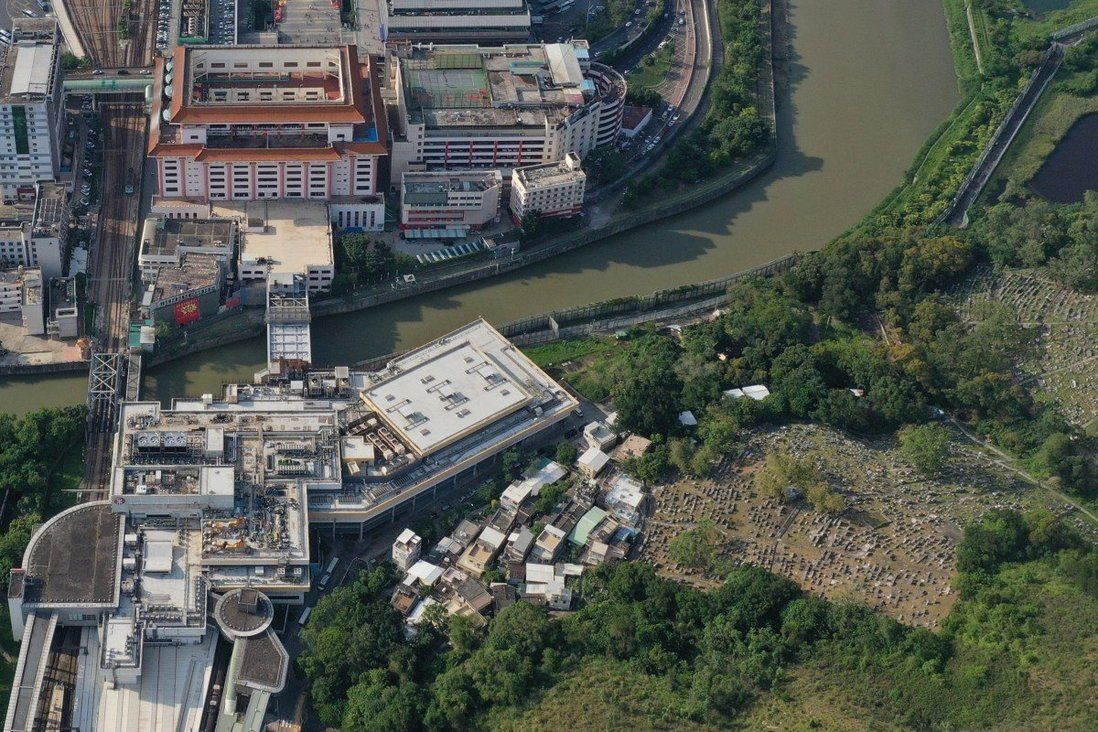 Campaigners say complex needed to address facility shortages, but city’s largest pro-establishment party calls for the area to instead be dedicated to fostering collaboration with Shenzhen.

Hong Kong officials are pushing ahead with a long-delayed scheme to build a massive columbarium complex near the border with mainland China, but the city’s largest pro-establishment party has warned the move would be a “major land-planning blunder”.

Democratic Alliance for the Betterment and Progress of Hong Kong (DAB) vice-chairman Gary Chan Hak-kan on Friday said the Lo Wu site for the Sandy Ridge project – which would yield more than 200,000 niche plots and stage 17,800 annual cremations in a space-starved city – should be used instead for other industries that could promote collaboration with neighbouring cities such as Shenzhen.

But campaigners for the project have called on the administration to proceed with the development to address critical shortages of cemetery facilities in the city, urging officials not to bow to political pressure from the party. 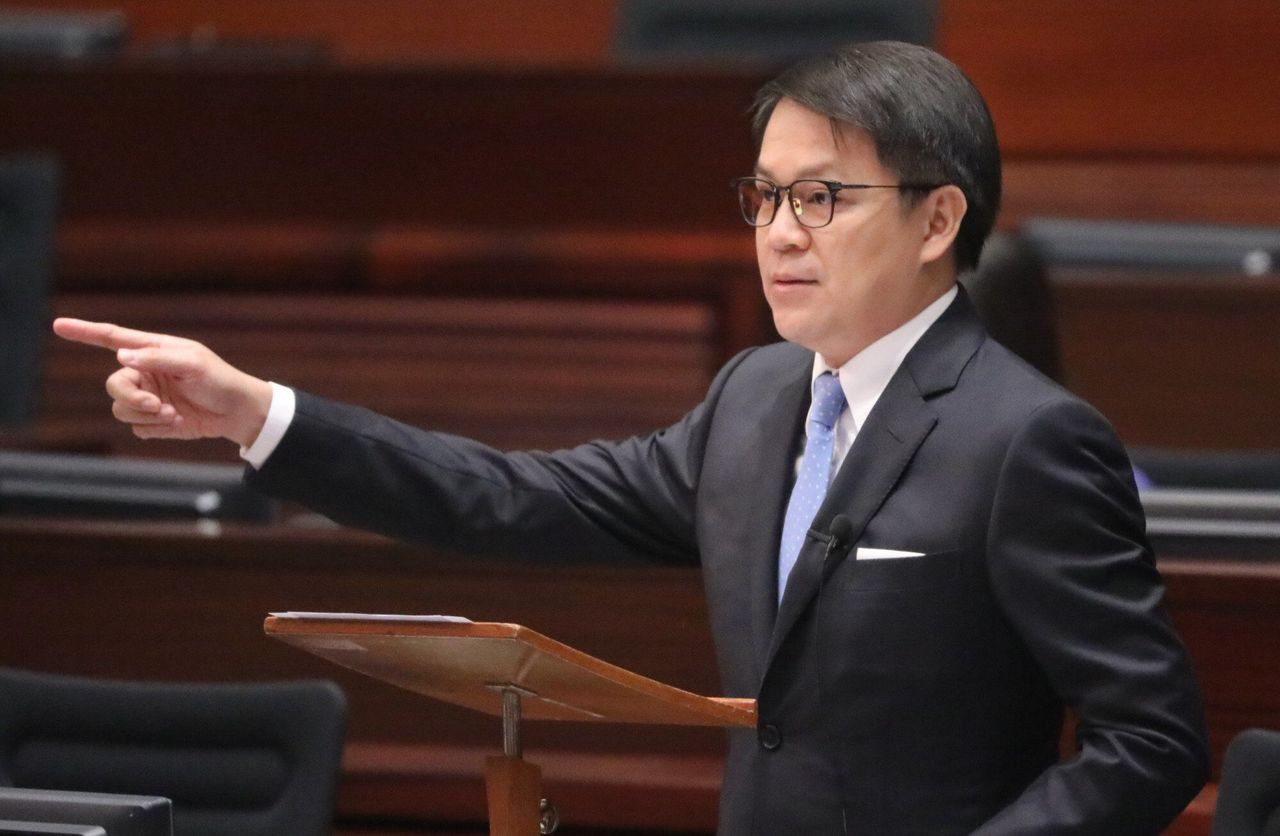 Eddie Tse Sai-kit, of the Alliance for the Concern over Columbarium Policy, said: “Even though the government has identified 24 sites across the city for columbaria, it is still not sufficient to solve the shortages.

“Among those projects, Sandy Ridge is the largest, providing hundreds of thousands of niche spaces. The other projects will only offer tens of thousands, thousands, or even just hundreds.”

The government reiterated on Friday the development was necessary to avoid a serious scarcity of cemetery-related facilities in Hong Kong over the medium to long term.

Officials decided in 2012 to build a new complex at the Sandy Ridge Cemetery in Lo Wu to house funeral parlours, a crematorium and a columbarium.

It was originally expected to be completed in 2022, providing more than 200,000 spaces for holding human ashes and the capacity for cremating 17,800 bodies a year.

The lack of public columbaria has also led to residents scattering ashes at sea or in remembrance gardens – or potentially breaking the law by resting their loved ones’ urns in unsanctioned private sites.

But DAB’s Chan on Friday said the government must rethink the project.

“I’m not against building more public columbaria,” he told the Post. “But Sandy Ridge is a major land-planning blunder because it’s so near to the Shenzhen border. It’s potentially the future centre of the Greater Bay Area, and it should be used for other industries such as logistics.”

The bay area scheme refers to Beijing’s plan to turn Hong Kong, Macau, Shenzhen and eight other Guangdong cities into a global finance and technology powerhouse rivalling Silicon Valley by 2035.

When Chan challenged Hong Kong leader Carrie Lam Cheng Yuet-ngor at a Legco meeting on Thursday over the appropriateness of the Sandy Ridge scheme, she said it was a decade in the making. 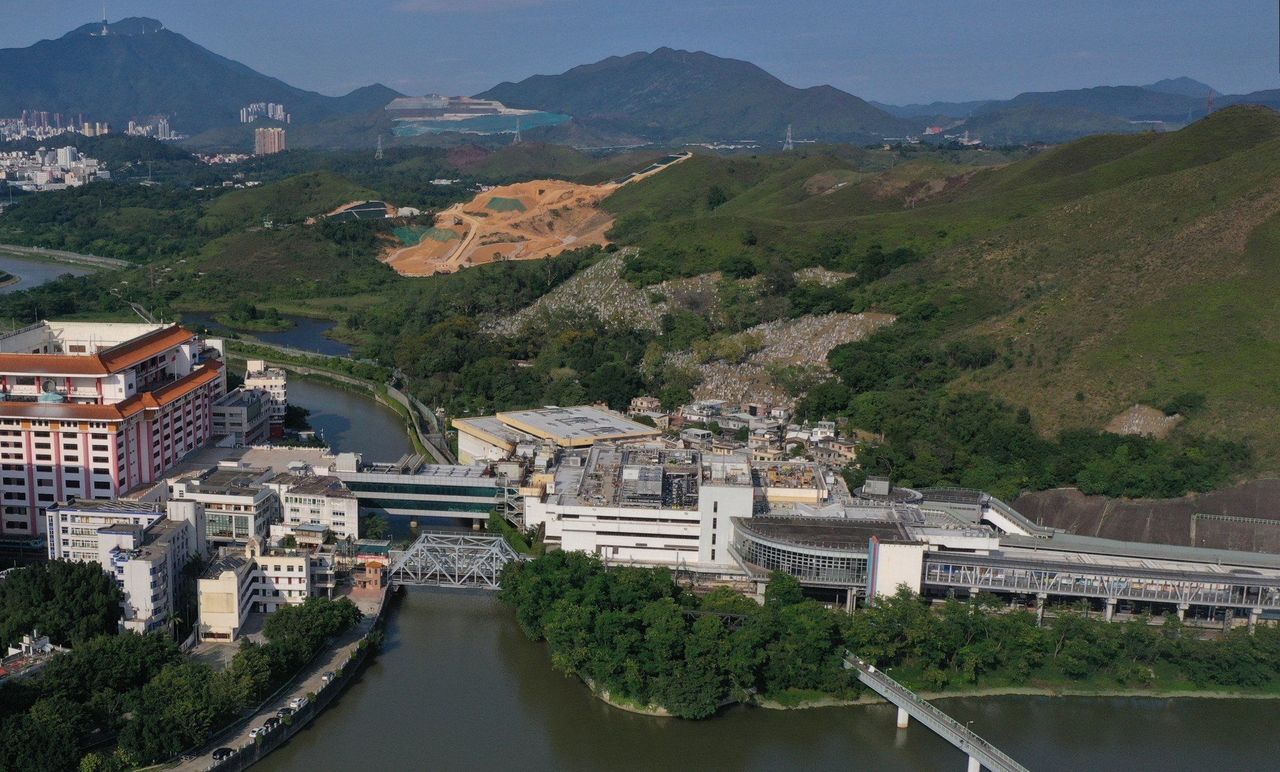 The Democratic Alliance for the Betterment and Progress of Hong Kong says the government must rethink the Sandy Ridge project.

“There would be huge consequences if the plan was halted,” Lam warned.

In October 2017, 41 pro-establishment lawmakers from Legco’s Finance Committee approved a HK$1.85 billion request to fund land-levelling and build infrastructure for the site.

But last July, a HK$1.24 billion funding request to allow the first phase of development to go ahead for the new columbarium and remembrance garden at Sandy Ridge was shelved amid resistance from both pro-establishment and opposition lawmakers.

But Chan dismissed the suggestion that DAB had collaborated with the media to try and build support for blocking the project.

“I just raised my concerns because we heard that the government wanted to push the request through Legco again, and the rural villagers in the area were concerned,” he said.

Chan admitted that while he supported the funding request in 2017, that came before the unveiling of the Greater Bay Area blueprint in 2019.

Federation of Trade Unions (FTU) lawmaker Kwok Wai-keung, who also supported the 2017 request, said he was no longer sure whether to back the plan, although he added his party colleague Wong Kwok-kin intended to do so.

“If the government can come up with alternatives, then we may consider giving up the current plan, but there is none at the moment,” he said.

“We have to be aware … that the plan has been discussed for a long time in the community … and the city really faces a great shortage of cemetery places.”

Another FTU lawmaker, Michael Luk Chung-hung, said the government should push ahead with the plan.

“We should consider the practical needs of Hong Kong residents. The niches are in very tight supply now, and the government has already invested so much in the project. It doesn’t make sense if we just pause the project without a valid plan B,” he said. 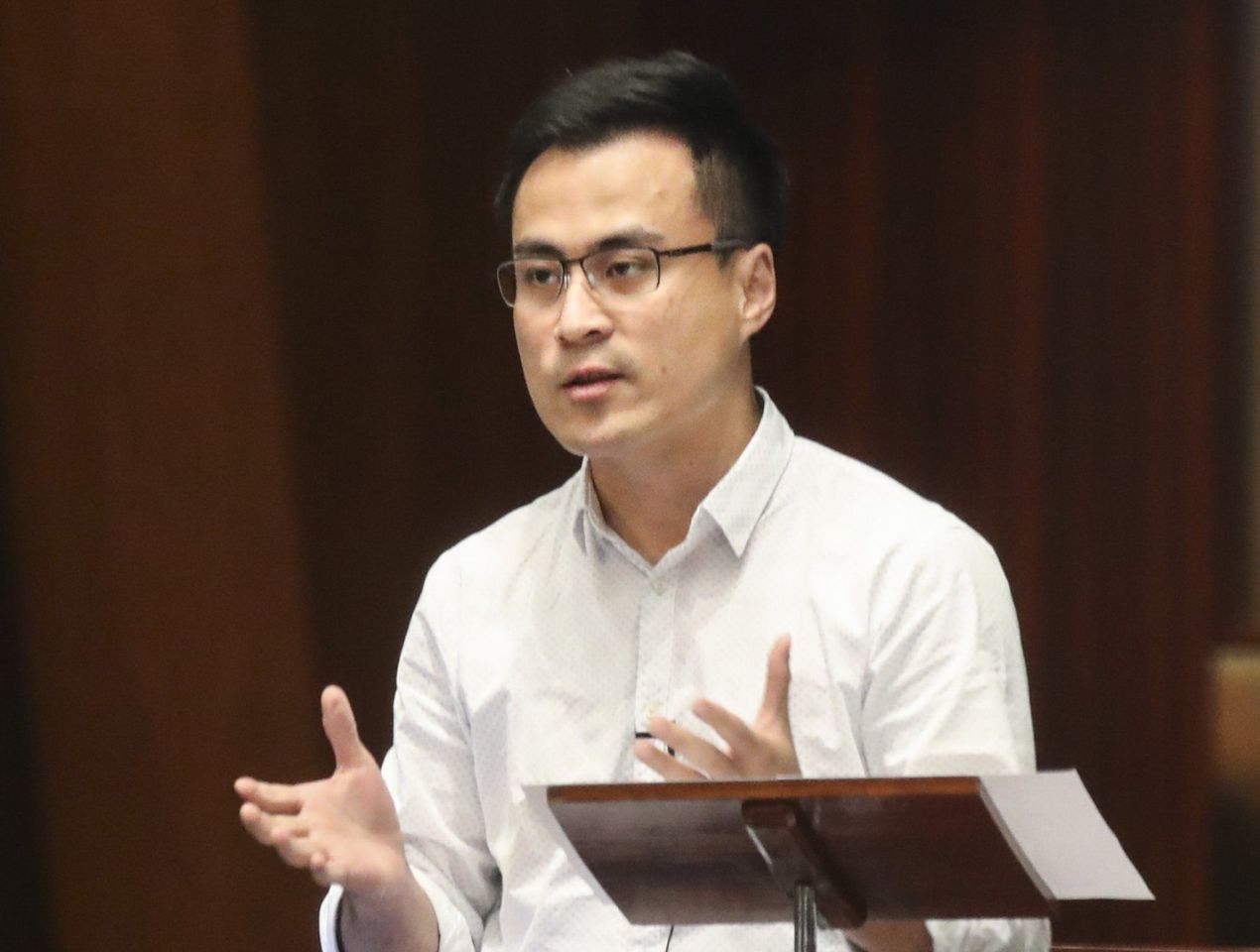 Banking sector lawmaker Ronick Chan Chun-ying also said officials should proceed with the project, as many Hongkongers had difficulty finding niches for their loved ones.

“Compared to the concerns from our neighbouring city, this is something more urgent to be addressed,” he said. “What the government should do more of now is to have a better design for the whole project, so as to make it look less unpleasant.”

A spokesman for the Food and Health Bureau on Friday noted that the North District Council did not object to the project when consulted in 2012, 2014 and 2018.

The spokesman said that, in response to concerns raised in Shenzhen, the Hong Kong government had amended the design of the complex so that some of the facilities would be relocated in a valley to make the site a less prominent feature on the landscape.

“If the project cannot go ahead as planned, it will seriously affect the medium- and long-term supply of death-care services in Hong Kong,” the spokesman warned.