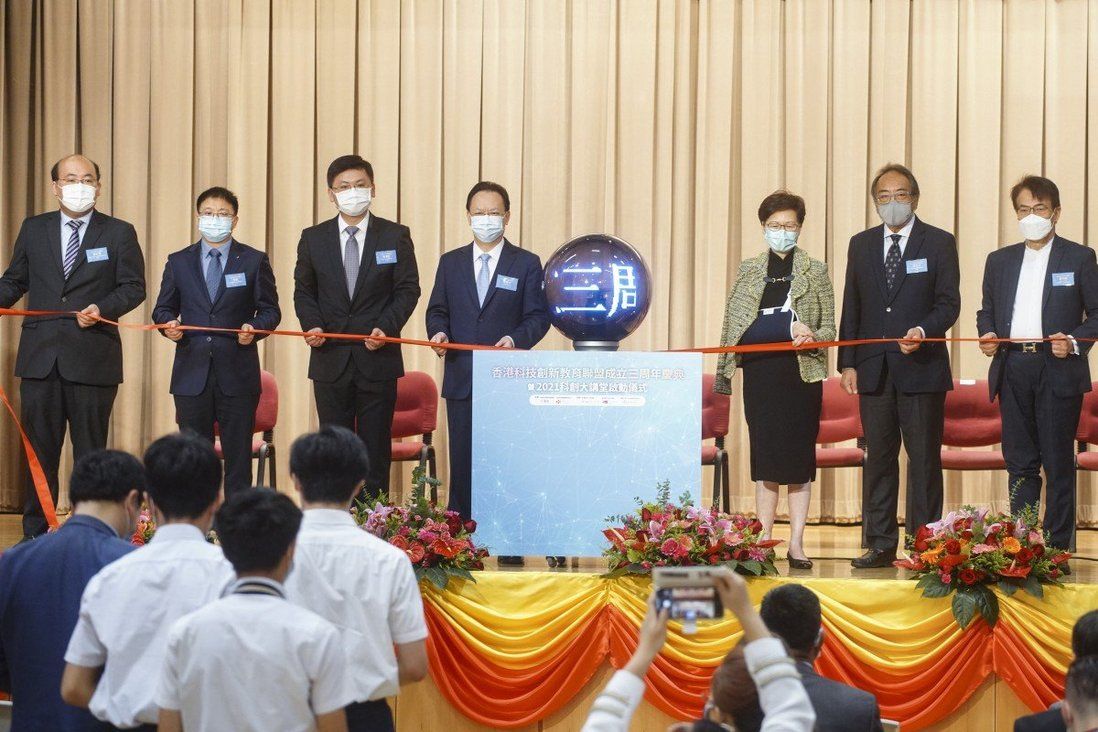 Twelve experts from the Chinese Academy of Sciences will deliver nearly 40 talks to more than 7,000 Hong Kong students to enhance their understanding of the country’s space development, with the head of the elite research institute expressing hopes of making the programme a regular event.

The talks are organised by the Hong Kong STEM Education Alliance with the help of Beijing’s liaison office in the city, which recently launched a series of exhibitions and seminars to boost Hongkongers’ understanding of the country’s science and technology development.

The three-day talks will cover topics such as science and the universe, the country’s manned space programme, the Tianwen-1 mission to Mars, black hole issues and quantum mechanics. 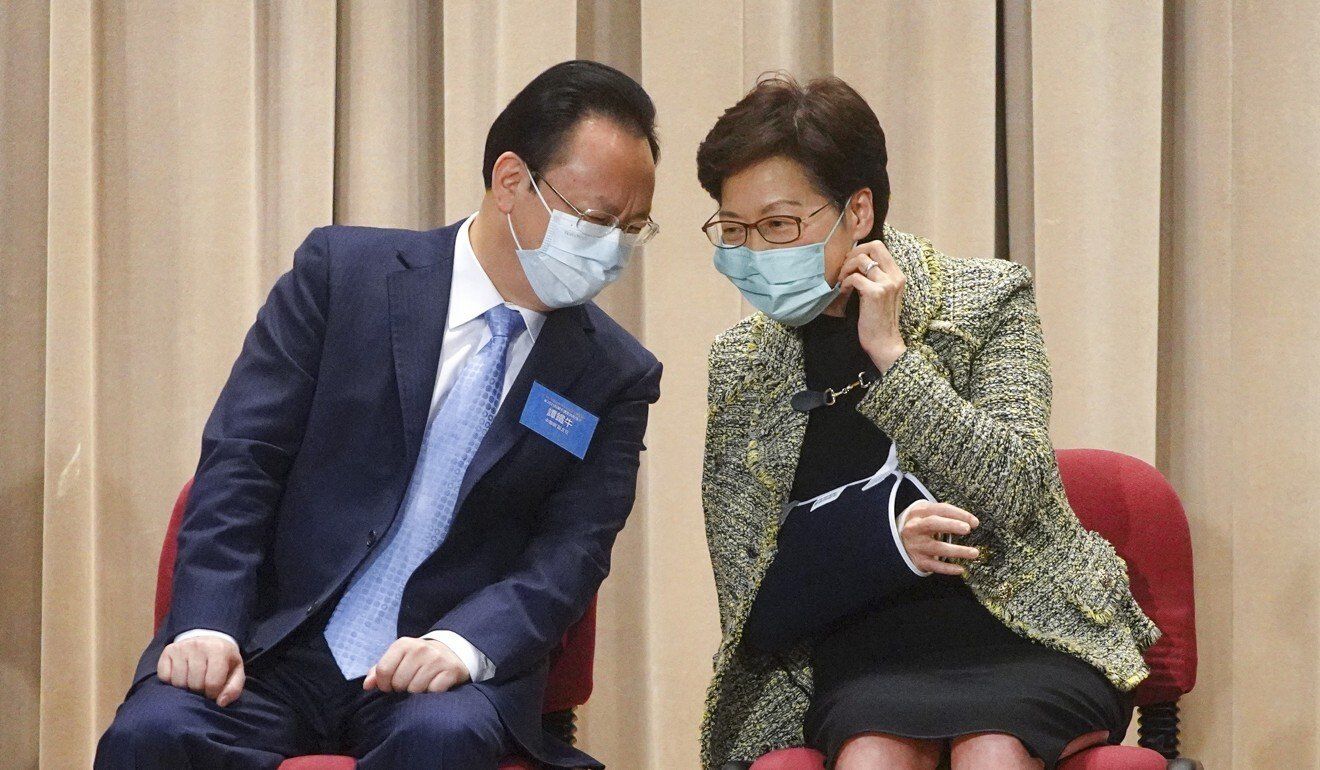 Kicking off the opening ceremony of the event on Tuesday, Hou Jianguo, president of the academy, said he hoped such arrangements for Hong Kong primary and secondary students could become more regular.

“I look forward to seeing the talks by Chinese academicians and experts take root in Hong Kong, helping Hong Kong young people realise their dreams in science and ... enhancing their understanding of the country’s latest science and technology achievements,” Hou said.

Tan Tieniu, deputy chief of the liaison office, said at the ceremony the central government fully supported Hong Kong’s drive to boost innovation and technology, and science education, but added cooperation from different sectors would be needed to make it a success.

Chief Executive Carrie Lam Cheng Yuet-ngor, who also officiated at the ceremony, said national pride and the country’s science and technology development were closely intertwined, as the achievements in these areas would make people, especially the young, feel proud and want to contribute.

“We will not neglect national education while we are pushing for STEM education,” she said, adding the government wanted to build positive values and a sense of commitment among students.

The programme has 34 on-site and three online talks conducted at 18 secondary schools and four primary schools, with at least 7400 students attending. 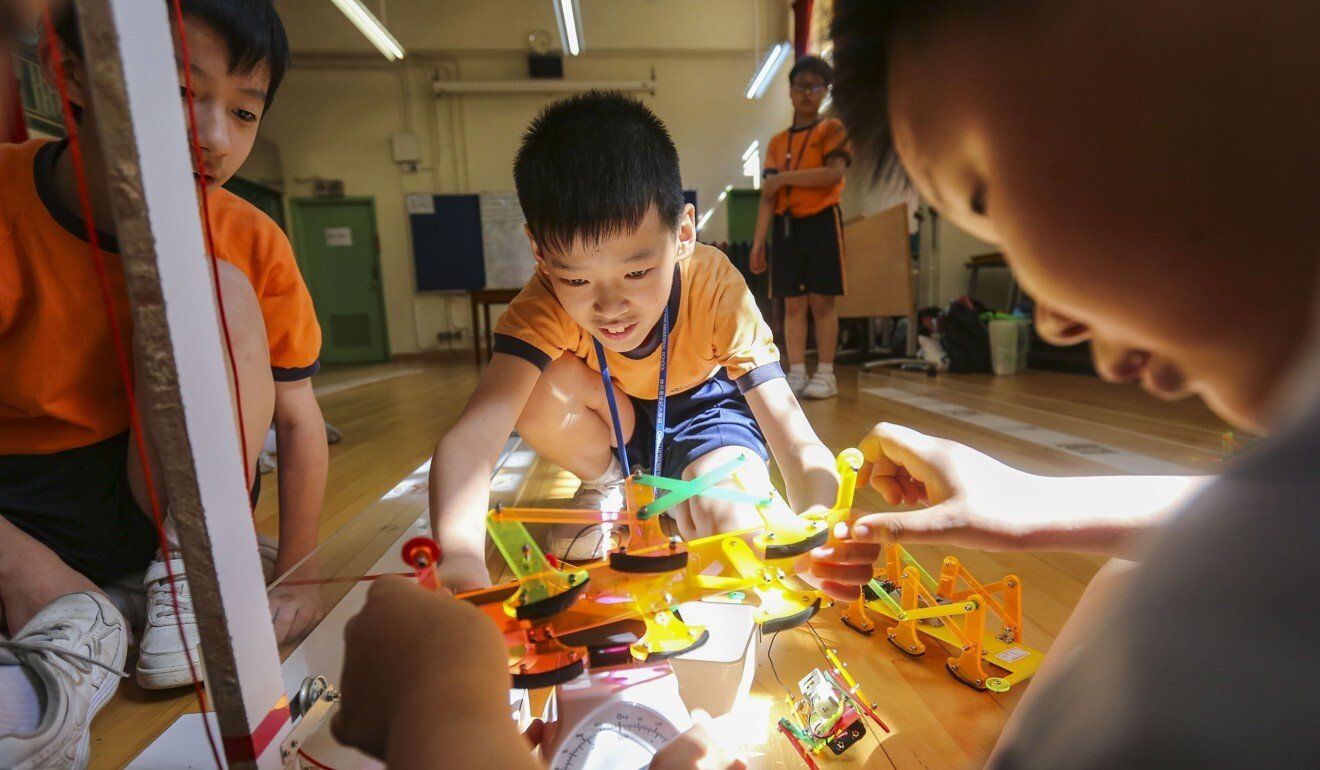 The talks are aimed at helping Hong Kong youngsters realise their dreams in science.

The alliance is formed by local scientists, principals, teachers and representatives from various professional groups and headed by Tsui Lap-chee, a former vice-chancellor of the University of Hong Kong and founding president of the Hong Kong Academy of Sciences.

The talks come on the heels of the liaison office’s series of activities to nurture Hongkongers’ sense of national identity and understanding of the country, including an exhibition on moon soil, extraterrestrial dialogues with Chinese astronauts, and talks by architects on development in the construction industry.