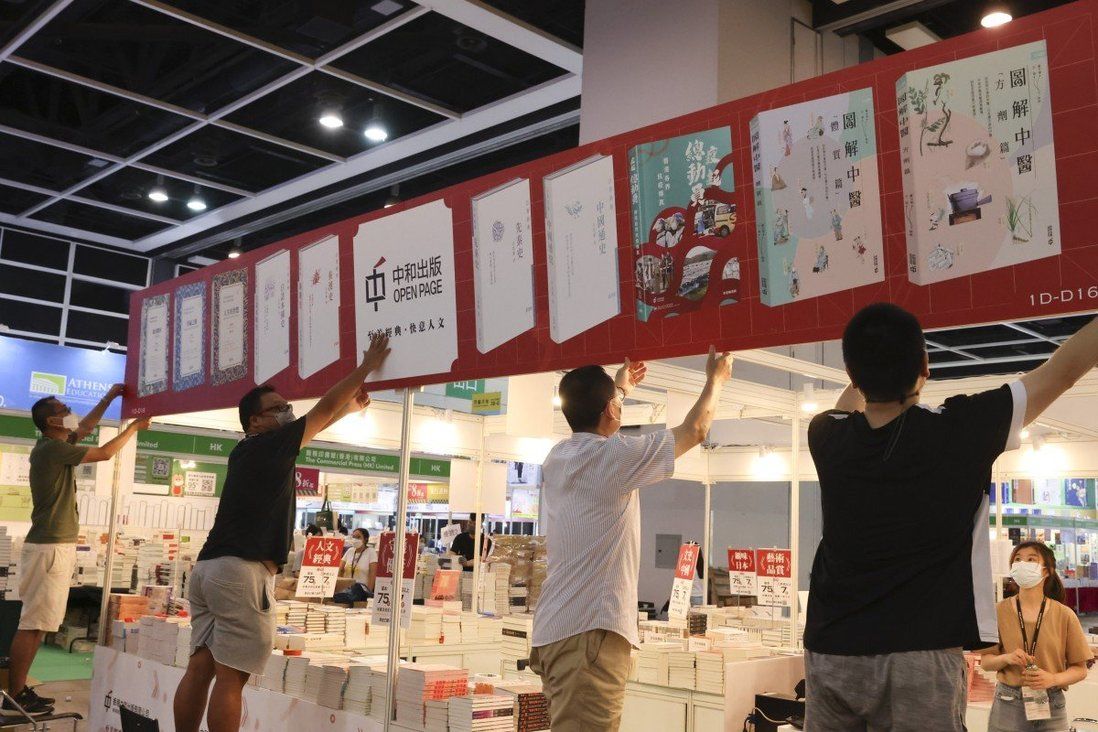 Small and medium-sized publishers says they are taking extra care when picking titles to curate at Hong Kong Book Fair.

Small and medium-sized publishers in Hong Kong have said they are exercising more caution when selecting titles for Asia’s largest annual book fair in the city this year as some sellers struggle to keep their businesses afloat.

The companies were among the hundreds of exhibitors that set up booths on Tuesday ahead of the opening of the seven-day Hong Kong Book Fair the following morning.

Chan Sau-wai, the publishing director of Passion Times, an online media outlet founded by local activists, said she was surprised they had been allowed to take part after several other booksellers were banned. 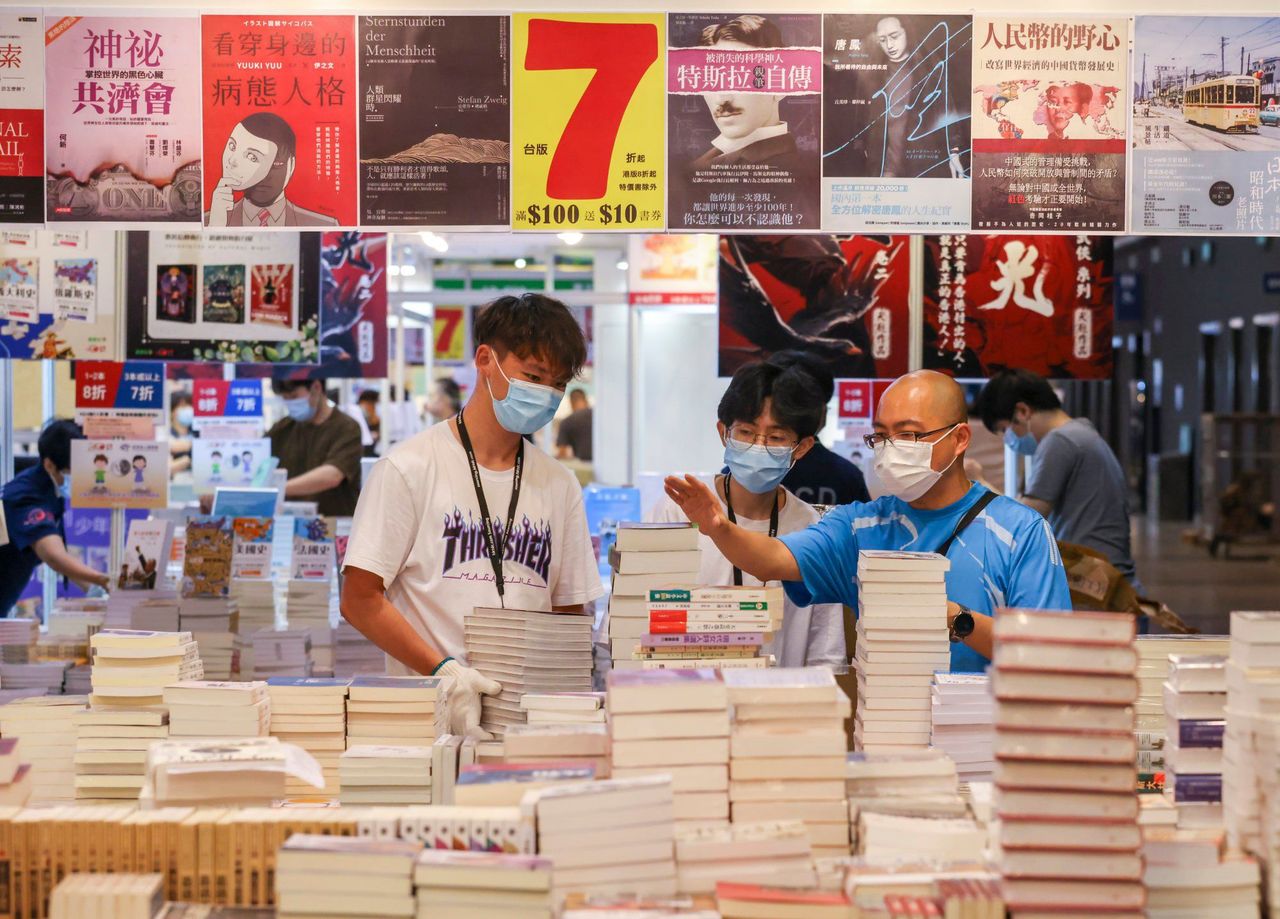 Some publishers are struggling to keep their business afloat amid the coronavirus pandemic and Hong Kong’s recent emigration wave.

The Trade Development Council (TDC), which organises the book fair, had previously rejected applications by some publishers to take part in the year’s event, which is among several activities arranged to celebrate the 25th anniversary of Hong Kong’s return to Chinese rule.

But the publishing director said Passion Times had been careful when deciding what book titles to curate at the event.

“There’s nothing political whatsoever,” she said.

Chan added that the group planned to showcase a new novel written by one of its founders Wong Yeung-tat, a paranormal title by another writer and a comic book based on the classic 14th-century novel The Water Margin.

However, other participants at the book fair said they were struggling to keep their businesses going.

“Not to mention the recent migration wave, the Covid-19 pandemic alone may have already affected the number of children who visit the book fair,” a senior member of Cite Bookshop said.

“I just need to pull out all the bestsellers and hope for the best.”

Advances in technology had made it difficult for publishers to even sell popular titles, he said.

“Books about lifestyle always sell. However, the free information on the internet and social media is slowly jeopardising that,” he said. “We need to think and find a way to survive elsewhere.”

Previously, publishers Hillway Culture and One of a Kind had said they were notified by the council that their applications to join the fair had been rejected without reason.

Both publishers had taken part in the book fair in previous years.

In April, the founder of Hillway Culture, political activist Raymond Yeung Tsz-chun, was arrested and charged with allegedly taking part in illegal assemblies during the 2019 social unrest.

One of a Kind had published several books about the city’s 2019 social unrest and Occupy Central, a large-scale civil disobedience movement in 2014.

When asked how books deemed problematic would be handled, Sophia Chong Suk-fan, the council’s deputy executive director, said it had never censored any titles ahead of past book fairs.

If complaints were received, she said they would be handled according to the exhibition guidelines.

“We are only a promotion agency, and will only record the complaint. If the complaint reaches a law enforcement agency, we will cooperate with the investigation. It’s not for TDC to decide whether the law is breached,” Chong said. 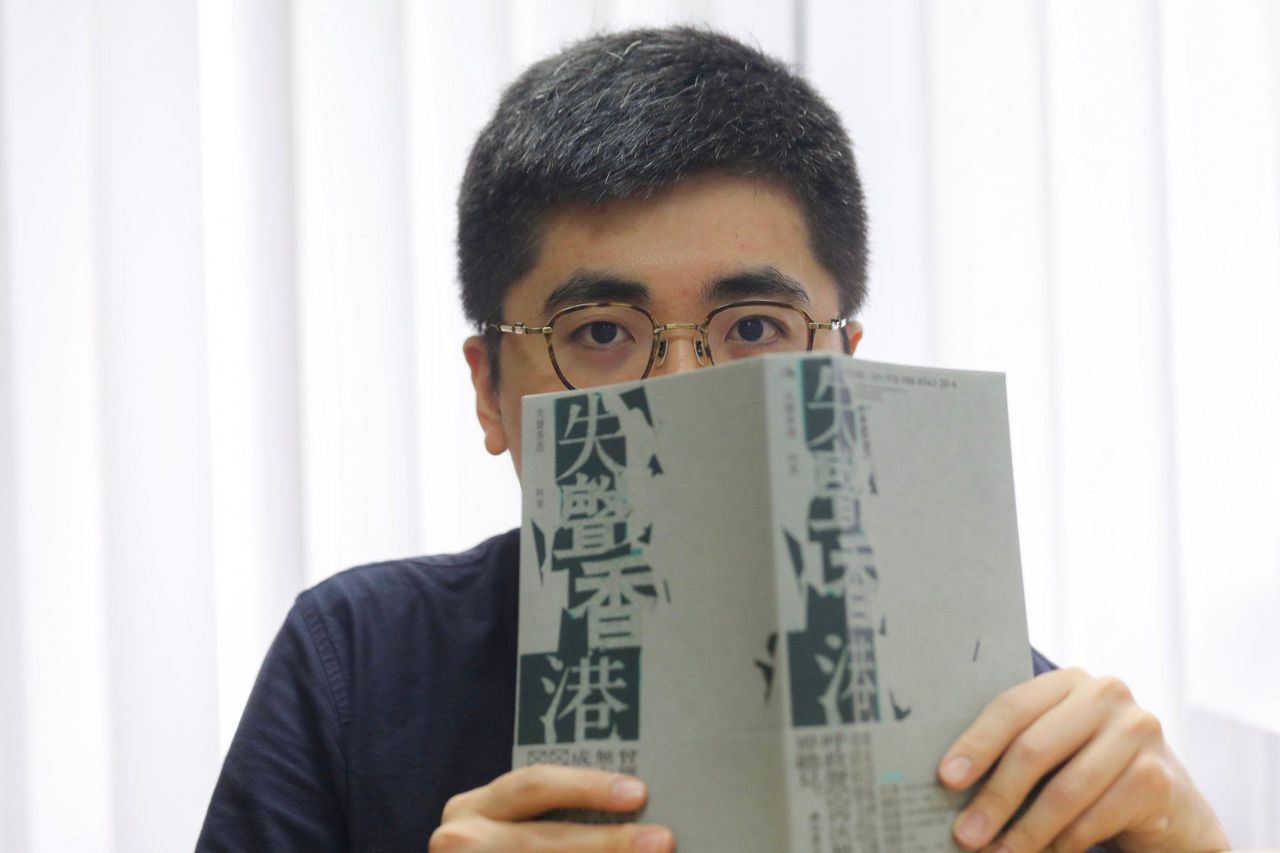 The deputy executive director said the highlights of this year’s book fair would include the International Cultural Village, which involved 37 of the city’s consulates.

As part of the event, organisers on Sunday will host a seminar called “Israel then and now – beyond travel books”, with a Cantonese-speaking tour guide introducing participants to the country’s top locations, such as Masada National Park and the Dead Sea.

While the council did not provide an estimate on the turnout for the fair, Chong said she believed the government’s consumption voucher and the opening of the Exhibition Centre Station near the event’s venue would help attract more people.

The event will be held from July 20 to 26, alongside the Hong Kong Sports and Leisure Expo and the World of Snacks event, with a combined number of more than 700 exhibitors showcasing their products at the three fairs.