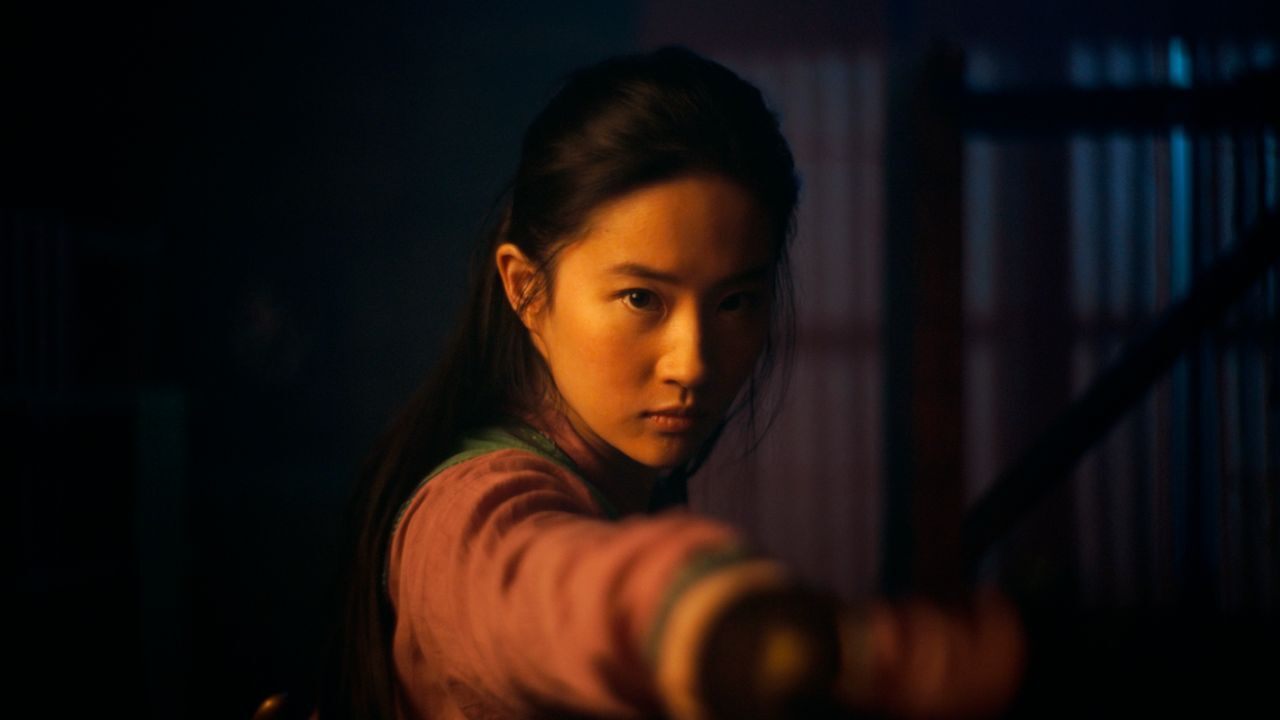 Protesters from Hong Kong, Taiwan and Thailand are boycotting Disney's "Mulan" movie debut over comments the lead actress made in 2019 in support of Hong Kong police.

The boycott comes amid tensions between China and its sovereign nations, Hong Kong and Taiwan, as Beijing cracks down on "separatist activity" in the two regions.

"Reminder that...Liu Yifei 劉亦菲, spoke out in support for #HongKong police brutality in August 2019," a grassroots group of Hong Kong activists wrote in a Friday tweet. "There's no honour in supporting an authoritarian regime. Join Hongkongers' fight and #BoycottMulan. #NotMyMulan."

Reminder that @DisneysMulan, Liu Yifei 劉亦菲, spoke out in support for #HongKong police brutality in August 2019.

There's no honour in supporting an authoritarian regime.

Liu, a Chinese-born American actress who plays Mulan in the new live-action Disney+ film, expressed support for Hong Kong police in a translated August 2019 post on Chinese social media site Weibo, adding in English, "What a shame for Hong Kong, according to The Guardian.

Hong Kong was rocked by protests last summer as demonstrators made "five demands" to Beijing involving more democratic changes to Hong Kong laws. About one year later on June 30, China passed a national security law cracking down on separatist behavior and allowing Hong Kong police to raid businesses without warrants.

Similar tensions have been on the rise in Taiwan as Taiwanese protesters side with Hong Kong and the country strengthens its relationship with the United States.

"It’s obviously a very complicated situation, and I’m not an expert," Liu told Entertainment Weekly in an interview published Thursday when asked about police brutality in Hong Kong. "I hope this all gets resolved soon."

The Guardian noted that Hong Kong protesters are calling activist Agnes Chow "the real Mulan" and "our Mulan." Chow has become one of the faces of pro-democracy protests in the region.

"This film is released today," he said of "Mulan." "But because Disney kowtows to Beijing, and because Liu Yifei openly and proudly endorses police brutality in Hong Kong, I urge everyone who believes in human rights to #BoycottMulan," he wrote.

"Mulan" debuted Friday in the U.S., Thailand, Canada, Australia, New Zealand and parts of Europe. The film's debut, which was originally set for March, was postponed due to the coronavirus pandemic. Disney+ U.S. subscribers must pay a one-time fee of $29.99 for Premier Access to watch the film on top of a separate monthly $6.99 subscription cost.

Disney+ Premier Access is available until Nov. 2. The film will be available to all subscribers starting Dec. 4.
#Coronavirus
Add Comment