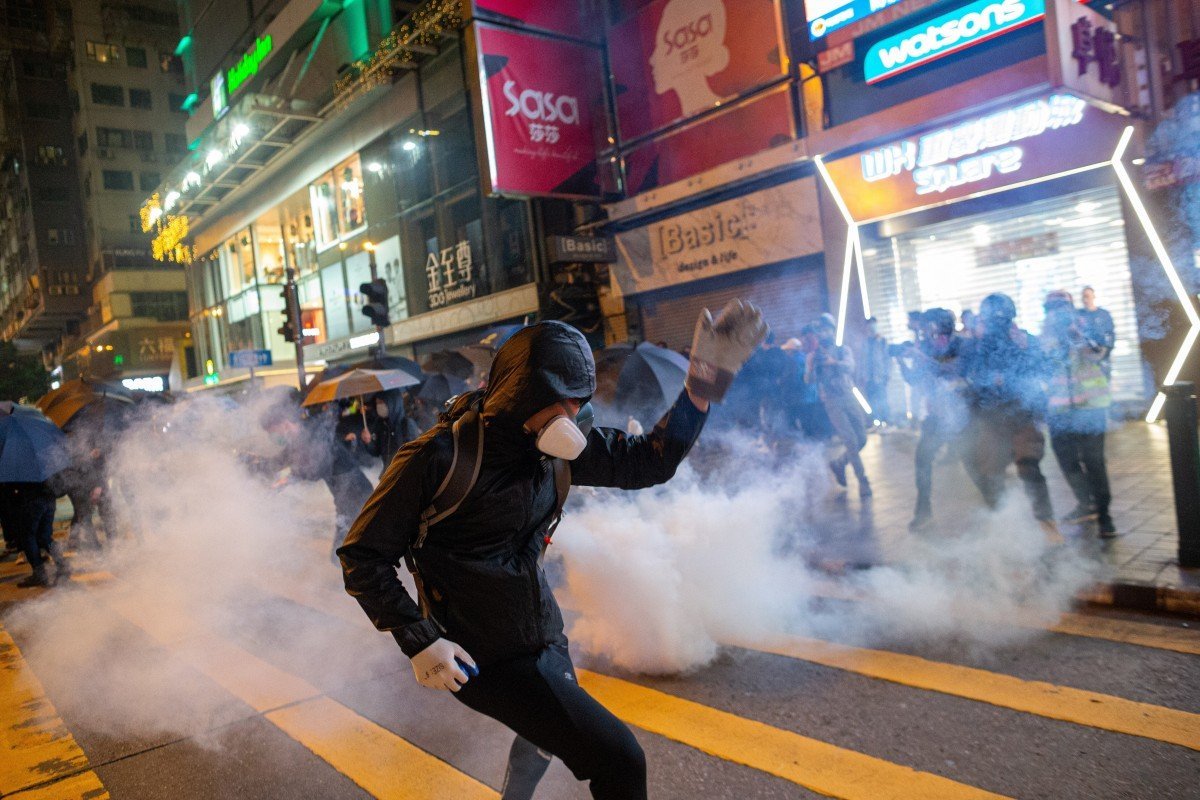 The 22-year-old university student showed Reuters a letter from the German Federal Office for Migration and Refugees (BAMF) dated October 14 that confirmed the granting of refugee status.

“I chose to flee from Hong Kong because I knew I wouldn’t be given a fair trial,” the protester, who did not want to be identified, told Reuters by phone from an undisclosed location in Germany. “I’m grateful to the German government.”

There was no immediate response from BAMF or the German consulate in Hong Kong to Reuters’ requests for comment.

Hong Kong authorities have arrested more than 10,000 people in relation to the pro-democracy protest movement, which prompted Beijing to impose a sweeping national security law on June 30.

Critics say the new law has further eroded the wide-ranging freedoms promised to the former British colony when it returned to Chinese rule in 1997.

The activist said she was arrested at a protest last November. She says she fled to Germany via Taiwan several days later, without telling her family.
“It felt surreal, and I was very upset that I needed to leave Hong Kong like that as I knew I might never return,” she said.

The group “Haven Assistance”, which Wong is involved in running, issued a statement saying the student had been granted refugee status in Germany for three years. It urged Berlin to improve and broaden its asylum policies towards Hong Kong..

Some Western governments, including Britain and Canada, have offered a path to citizenship for some seeking to flee Hong Kong.