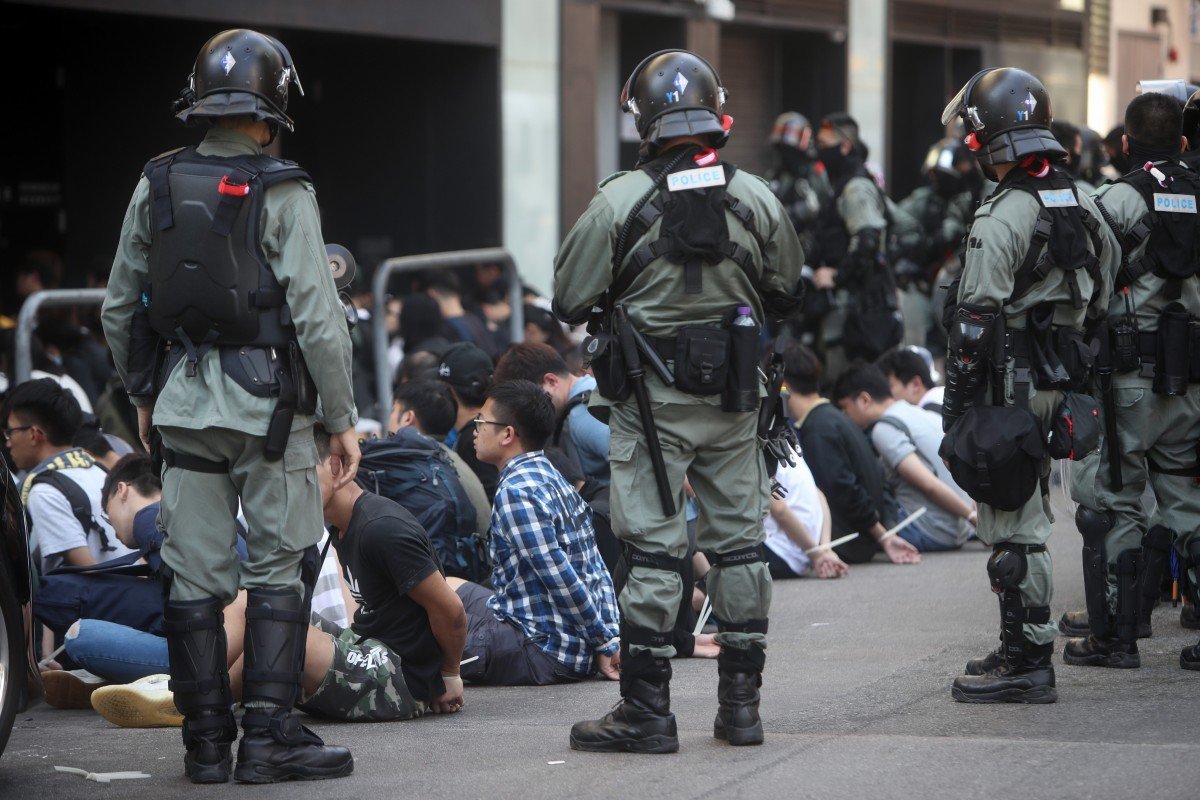 Hong Kong protester trials: a case for mercy for the young and less culpable

As the chairman of the Bar Association pointed out, the Prosecution Code says the public interest should play a part in the decision to prosecute. Young people facing charges not involving serious violence should be spared

Philip Dykes, chairman of the Hong Kong Bar Association, in his speech at the opening of the 2020 legal year, reminded the authorities that not all of those accused of offences related to anti-government protests needed to be taken to court, and that cases could be dropped if they were not in the public interest (“‘Take public interest into account on whether to bring cases to court,’ head of Bar Association says”, January 13).

He added that the Prosecution Code published by the Department of Justice says a decision to prosecute is not made just because the police have enough evidence to go to court and secure a conviction, and that public interest also plays a part in the decision-making process.

Thus, he said, some individuals or classes of cases need not end up in court, “even though there is a strong case against them”.
Dykes said people would be wrong to think that a decision not to prosecute when there is enough evidence to secure a conviction runs contrary to the rule of law. “The prosecutor’s looking beyond the four corners of a charge sheet to other matters, both personal to the person charged, and to other matters is a part of the rule of law,” Dykes noted.

Dykes also said “a fair number” of the guests at the ceremony will have participated in recent demonstrations to show “discontent with the Hong Kong government”.

So far, the protests have led to more than 6,950 arrests and 1,051 prosecutions. The sheer volume of cases is overwhelming the courts’ capacity to handle them.

Just because there is enough evidence to proceed with a prosecution doesn’t necessarily mean it should go ahead.

In any case, as Dykes has noted, many of those arrested are young and even children, facing public order charges not involving violence or extreme vandalism.

In so far as they are “of good character”, they should be given a second chance and not be convicted and end up with a criminal record. Community service in such cases is often more suitable.