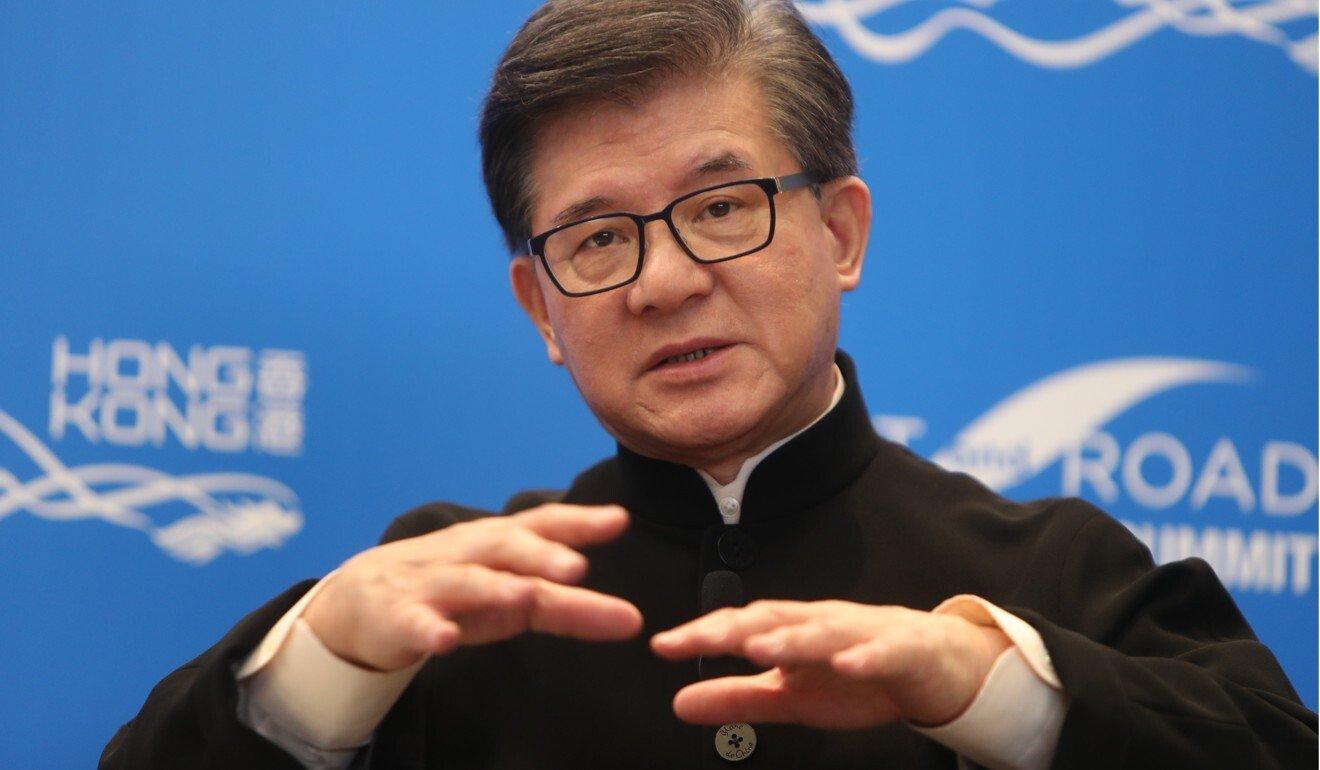 The Shanghai-headquartered developer, controlled by tycoon Vincent Lo Hong-sui, said no decision has been made on such a possible spin off and that such a plan would still depend on regulatory approvals and market conditions.

"No decision has been made by the board of directors," it said in a filing to the Hong Kong stock exchange late Wednesday. The company also did not specify which properties would be included in the spin-off.

The announcement came after a media report earlier this week said the developer has chosen UBS and Morgan Stanley to help arrange a stock offering in Hong Kong by its wholly-owned unit China Xintiandi. Shui On Land declined to comment on that report.

Founded in 2004, Shui On Land focuses on property development in mainland China. Lo diversified away from Hong Kong after parent Shui On Group was delisted from the Hong Kong stock exchange in 1990.

Shui On Land attempted in 2012 to spin off China Xintiandi, which is best known for its iconic retail and entertainment project along the Huaihai Road shopping belt. Xintiandi, a historical residential area, has been redeveloped into a Shanghai landmark, into an upscale retail-cum-commercial development called Shui On Plaza.

That spin-off, which was expected to raise US$1.5 billion, was shelved because of unfavourable market conditions.

Following the success of Xintiandi, Shui On Land has expanded to other Chinese cities including Wuhan, Chongqing, Nanjing, with retail and commercial developments under the Xintiandi brand. 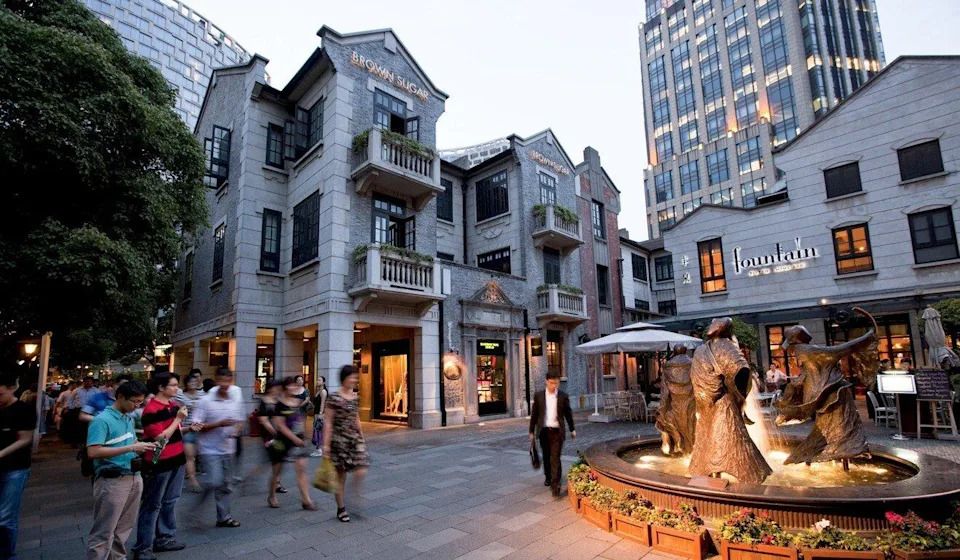 Shui On Land has 11 projects in various stages of development and two projects under management, and its land bank stood at 8.6 million square metres as at end-2020, according to its annual report.

Lo's net worth is estimated at US$1.8 billion by Forbes, ranking him among Hong Kong's 50 richest men this year.