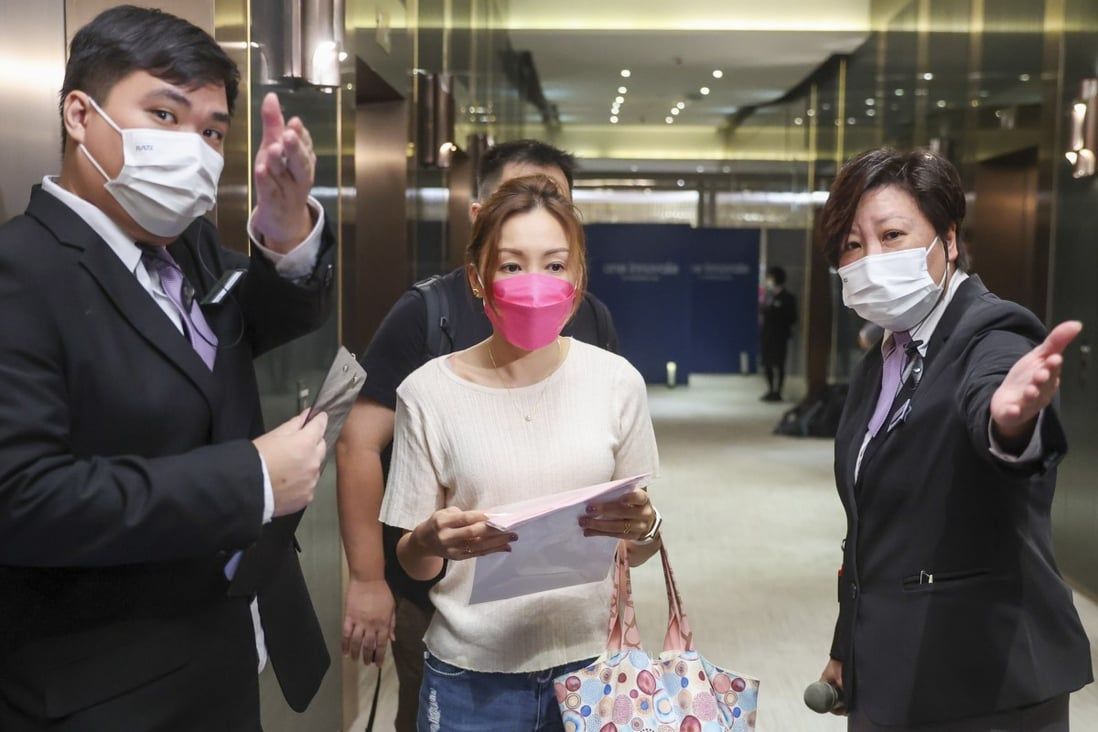 Local homebuyers are taking a wait-and-see approach ahead of major policy announcements in Hong Kong and the mainland, and a further rise in interest rates.

Hong Kong’s first weekend property sale this fourth quarter posted modest results, as homebuyers took a wait-and-see approach ahead of another interest rate increase, and key policy announcements in the city and the mainland later this month, analysts said.

While that number represented around one-third of the 143 flats on offer, Po said the response was within expectation because Sunday’s sale was the second conducted by the developer within a week. On September 27, Henderson Land sold 231, or 95 per cent, of 243 flats on offer.

“[Sunday’s] result is not bad for a second round of sale,” Po said. “The project mainly caters to young people who are first-time buyers and can only afford small-sized new flats.” 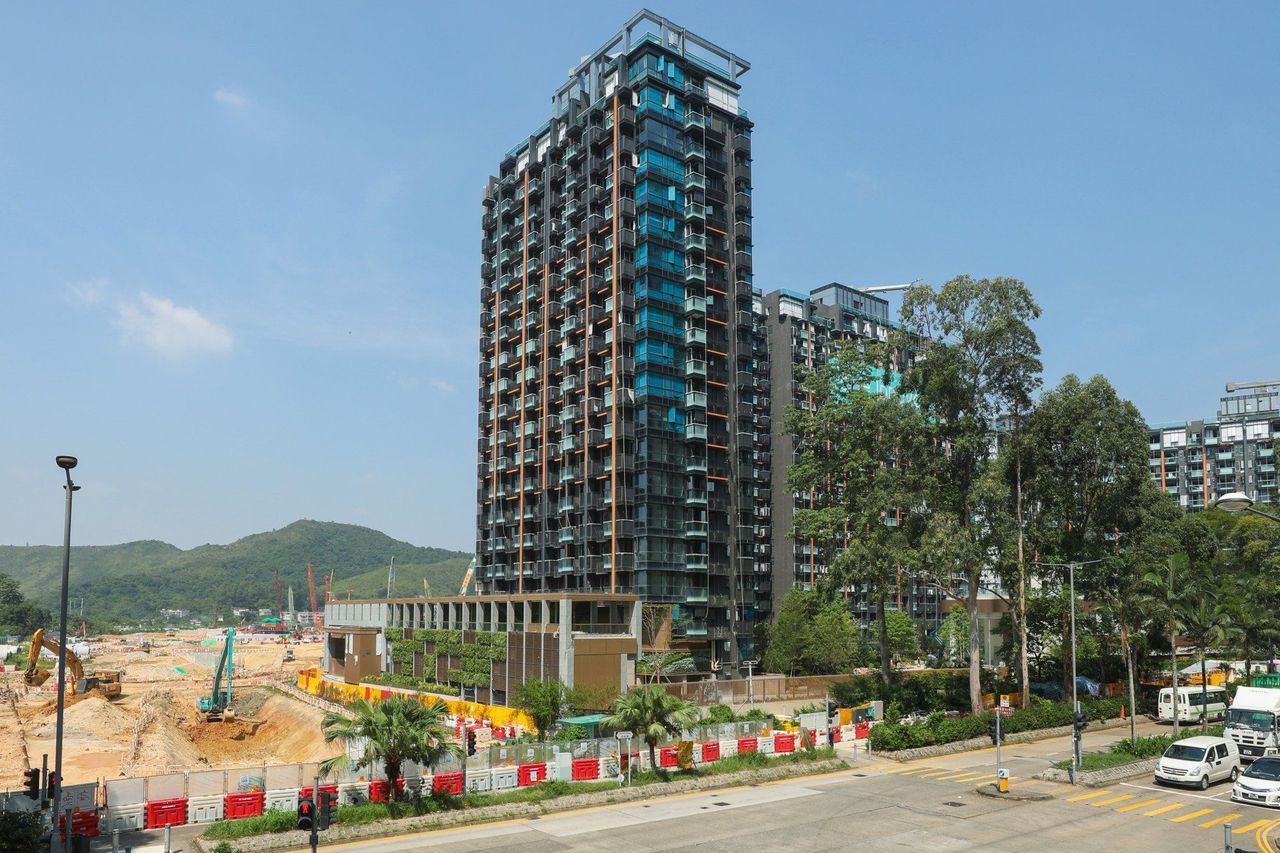 The entry price at One Innovale-Bellevue, which is designed to have a total of 1,600 flats, is HK$3.07 million for a unit that measures 221 square feet.

The Henderson Land project’s location in the Northern Metropolis is expected to benefit from the government’s plan, which was announced last year, to develop the area into an information technology hub near the border with mainland China.

“Local homebuyers are taking a wait-and-see approach, as they want to know what new property policies will be announced by the Hong Kong government in the coming policy address, as well as the latest developments from mainland China’s 20th Congress later this month,” Midland Realty’s Po said.

Hong Kong Chief Executive John Lee Ka-chiu on Saturday said he was in the final stage of drafting his maiden policy address, set to be delivered on October 19.

China’s 20th Party Congress, which will commence on October 16, is expected to herald a third term for President Xi Jinping as the Chinese Communist Party’s head, while ushering in a new leadership team.

The results come after a weak third quarter amid rising interest rates, according to Wong Leung-sing, senior associate director of research at Centaline.

“The outlook for fourth-quarter property transactions is not optimistic because it is widely expected that the US and Hong Kong will continue to increase interest rates,” Wong said. “The best-case scenario would be that fourth-quarter home prices and transactions maintain the level reached in the third quarter.”

Lived-in home prices in the city fell by 0.8 per cent in the week ended September 18, according to the Centa-City Leading Index compiled by Centaline Property Agency. They retreated by a cumulative 6.1 per cent in 10 straight losing weeks, and by 11.2 per cent from the record-high in August 2021.

The number of lived-in home transactions in the third quarter could reach about 6,800 deals valued at HK$57 billion, which would be the lowest number since 5,159 transactions worth HK$44.52 billion were recorded in the fourth quarter of 2018, according to Centaline. That number of deals would represent a 37 per cent decrease from the second quarter, when the value dropped by 41 per cent.

First-hand property sales, meanwhile, reached about 4,150 transactions, up 33 per cent than the second quarter and the highest since the 4,635 deals recorded in the fourth quarter last year. Their value, however, declined by 5.5 per cent to HK$36 billion, which reflected how most new flats sold in the previous quarter were small units.

Centaline’s Wong said that resulted from the decision by major developers to aggressively market new projects for sale.