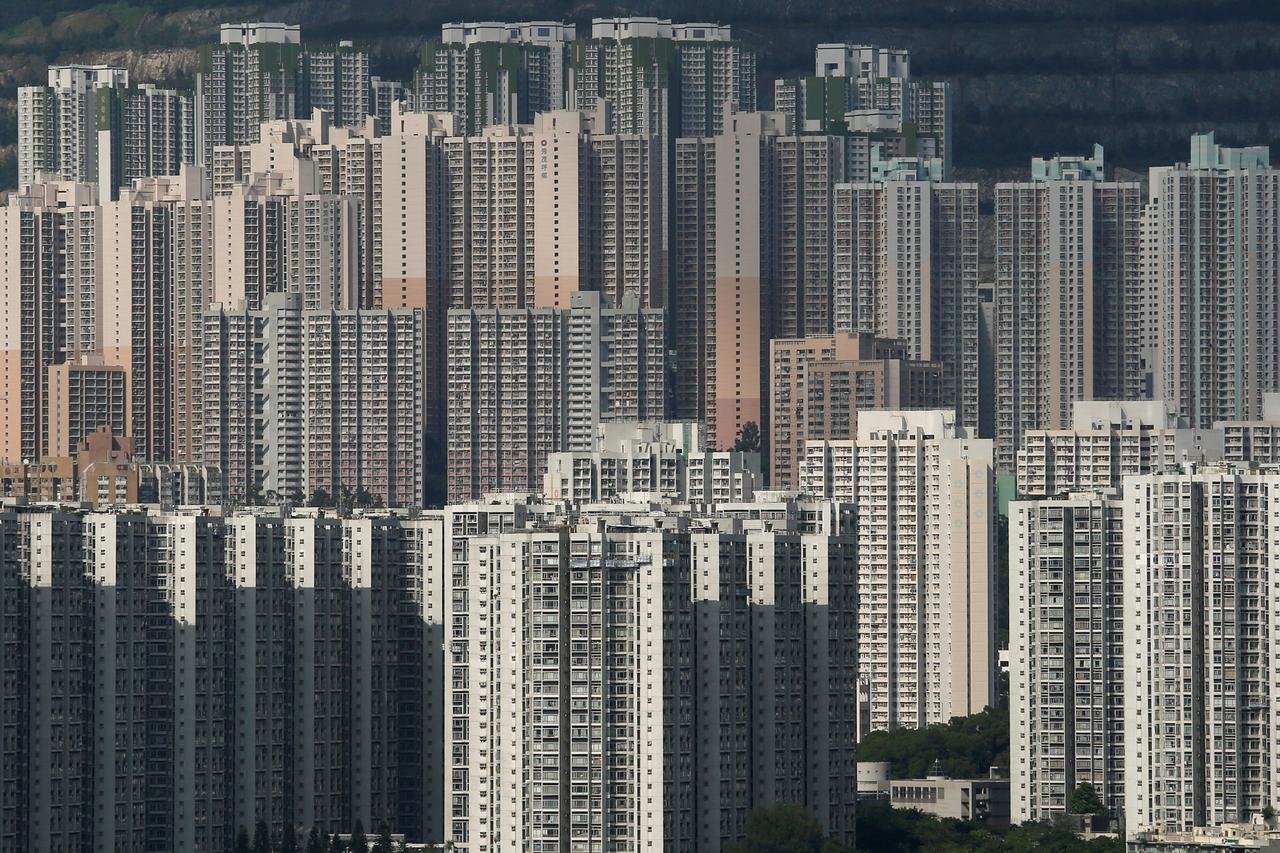 It looked like the perfect investment opportunity. A mostly vacant shopping center with scant competition serving a middle-class neighborhood far from Hong Kong’s city center. With a makeover, Wang Tse thought, there could be good foot traffic, but the asking price was too high.

That was in 2017, and property tycoon Li Ka-shing had just sold a skyscraper for a record $5.2 billion. Against such a buoyant backdrop, the shopping-mall seller refused to budge for close to two years.

Now, the city’s worsening anti-government protests are weighing on the economy, and the commercial property market. Fitch Ratings Ltd. downgraded Hong Kong for the first time since 1995 last week as large-scale demonstrations unnerve investors and raise the prospect of capital outflows.

Hong Kong police used tear gas and water cannons to disperse crowds over the weekend, which saw violence flare as protesters threw petrol bombs at government offices and started fires. Tens of thousands defied a ban on a mass rally on Sunday, while fights between pro-China demonstrators and other protesters erupted in parts of the city on Saturday.

But some local buyers see the turmoil as an opportunity to buy on the cheap.

Tse, who owns a co-working company, is among those bargain hunters. He and a partner finally bought that shopping center in late July for HK$170 million ($22 million), a 35% discount to the original asking price. He believes it was the right time to dive in.

Local investors are confident in the city’s real estate because of their lived experience. Retail property prices soared more than 250% between 1999 and 2018, while office prices jumped almost fivefold, data from the Rating and Valuation Department show. Over that period, Hong Kong has weathered the fallout from the Asian financial crisis, the deadly SARS epidemic, the global credit crunch and a few other corrections besides.

While commercial property under some pressure now, residential prices are near record highs and almost three times what they were 20 years ago.

Cushman & Wakefield Plc expects overall transaction volumes for office, retail and industrial properties to slump 55% in the third quarter from the three months ended June 30. That’s mainly as interest wanes from international funds that were previously active in the city given the images on their television screens affects decisions, executive director Tom Ko said.

“The market’s become very quiet,” Ko said, adding that many were in “wait-and-see mode.”

The firm says full-year transaction volumes for commercial properties may dip to a 10-year low in 2019 as major players stay on the sidelines. Prices may drop further if the demonstrations persist, Ko said.

Stan Group Ltd. is another local bargain hunter. The company, based in Hong Kong’s densely populated district of Mong Kok, has snapped up five commercial properties for more than HK$3 billion since the protests erupted in mid-June. As someone based in the city, Chairman Stan Tang’s confidence in the market’s long-term prospects remains unshaken.

“If I were to invest in a foreign place where incidents like that happened, I would hold off,” said Tang. “But we’re in Hong Kong witnessing things first hand. We’re more prepared than those overseas receiving fragmented information from the media.”

For Tse, it’s Hong Kong’s low tax rates and free flow of money that will sustain property values. Tang also lists low borrowing costs and the city’s status as the West’s gateway to China as factors that will support the market.

“I saw my mom investing through 1997 when I was a kid,” Tse said. “Long term, Hong Kong will still be one of the most attractive real estate markets in the world. Every time, Hong Kong bounces back.”