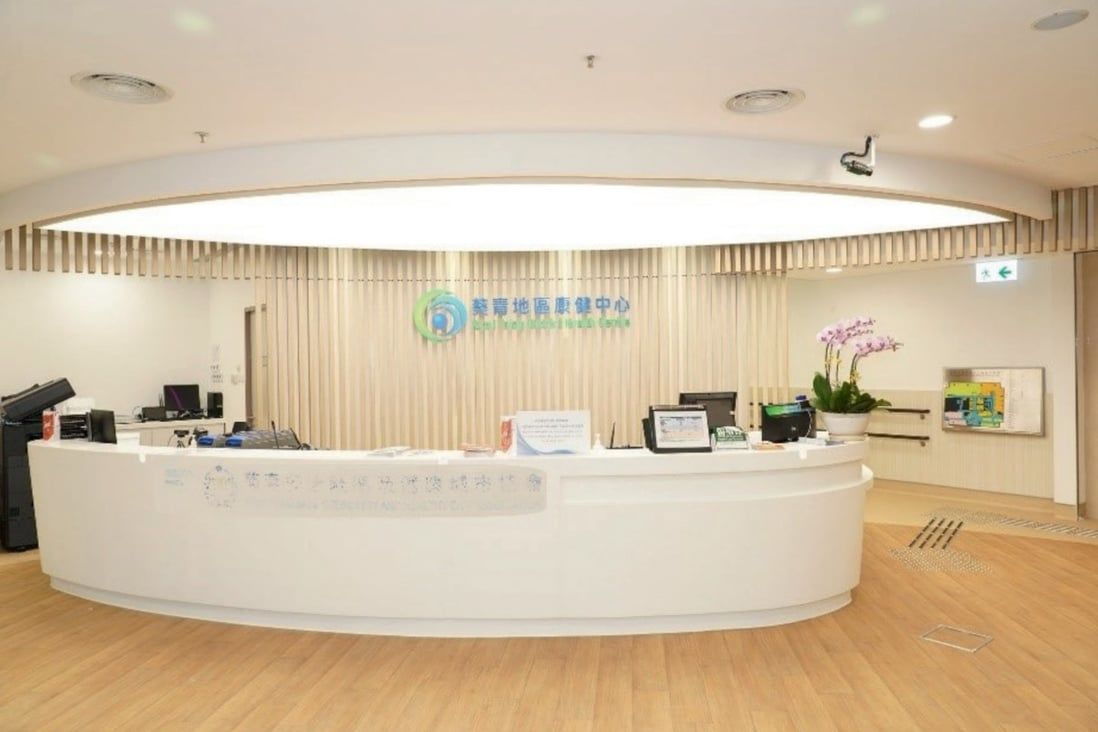 Three years into experiment, some of the Kwai Tsing facility’s classes attract just a single person while many fail to meet minimum enrolment thresholds.

Hong Kong’s first centre devoted to strengthening primary healthcare at the district level has received a tepid response from the community, with some classes attracting just a single person, the Audit Commission has found.

The centre in Kwai Tsing, which the government pays a private company about HK$100 million (US$13 million) a year to operate, is part of an ambitious plan by authorities to shift the emphasis of healthcare from treatment to prevention.

The facility, which opened in 2019, relies largely on giving residents an annual check-up and directing them towards classes to help them manage their health.

But according to the commission’s findings published on Wednesday, 75 out of 701 classes held at the facility in September last year drew just one resident. Another 362 seminars had a minimum enrolment requirement but 136 failed to meet the threshold. 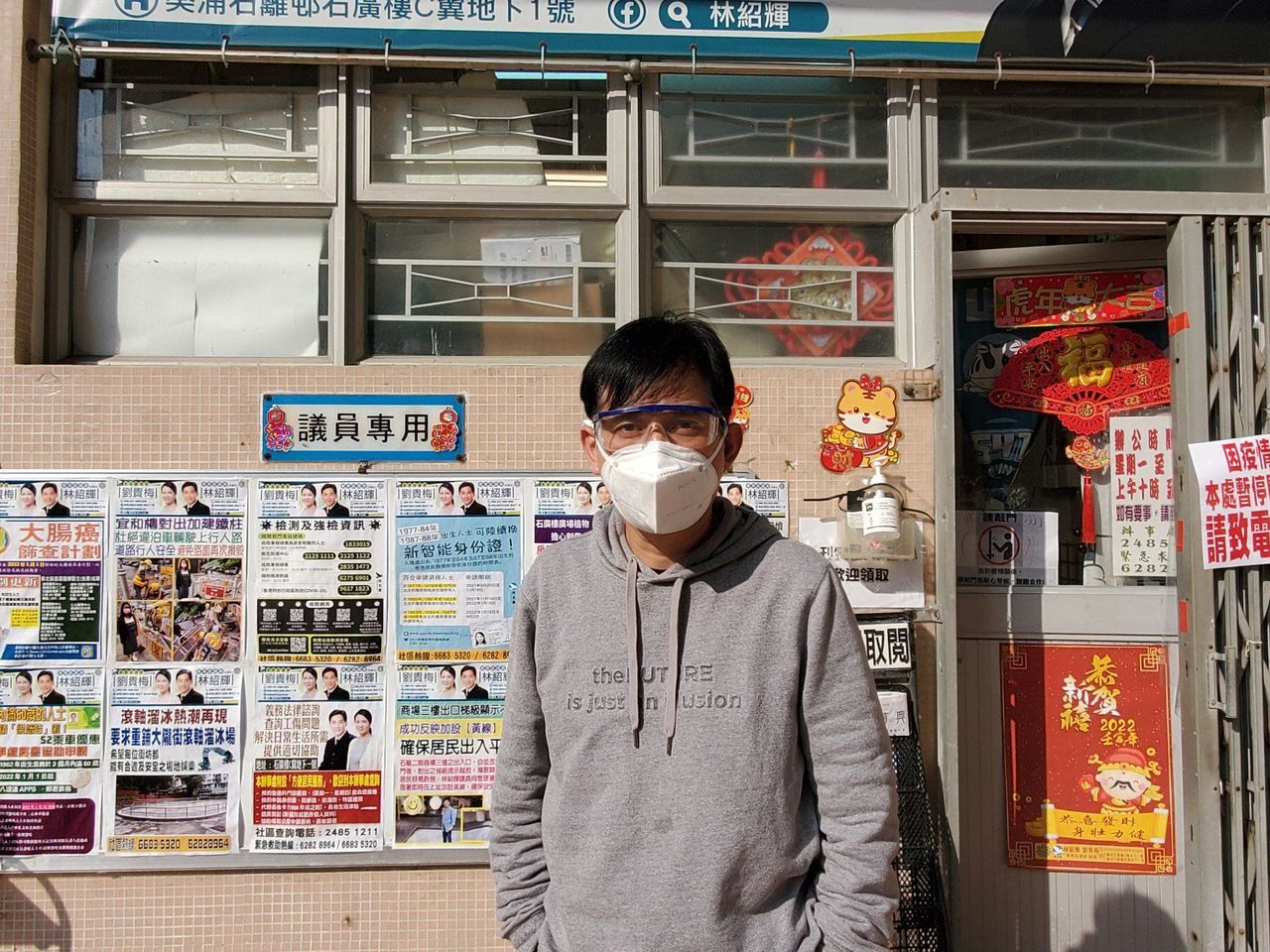 Kwai Tsing district council member Lam Siu-fai argues the centre does not function as intended.
According to the centre’s own guidelines, most group activities should run at half capacity at a minimum in order to ensure efficiency.

The commission also found the percentage of residents attending the annual health risk assessment was low. Members who registered in October 2020, for example, should undergo an assessment 12 months later, but as of December 2021, only 9 per cent had done so.

Chief Executive John Lee Ka-chiu vowed in his maiden policy address in October that the government would explore various options to ensure sufficient manpower to run the public healthcare system, including strengthening primary healthcare services to reduce the burden on public hospitals.

The government is expected to release the blueprint for its new approach by the end of this year.

Between September 2019 and this March, the overall enrolment rate for the diabetes screening programme was 58 per cent, while the rate for managing high blood pressure was 41 per cent. For rehabilitation programmes such as one for residents who had suffered a hip fracture, the enrolment rate was just 31 per cent.

Staff turnover has also been a challenge. From March 2019 to March this year, three executive directors resigned, each of them serving five to seven months.

The commission recommended the centre ensure members attend the annual health risk assessment in a timely manner and improve participation in screening and tertiary prevention programmes. 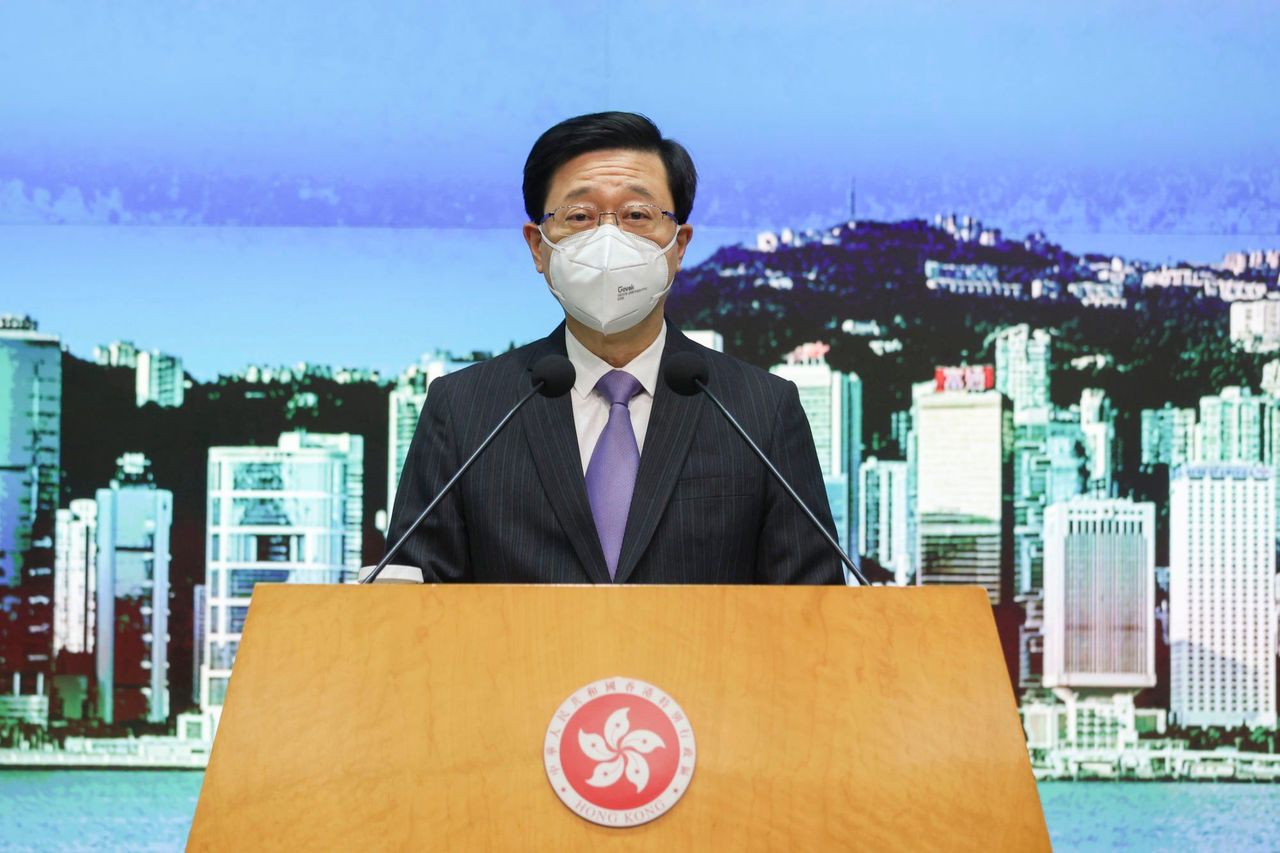 In response to the commission’s findings, the Health Bureau said each district health centre played a vital role, but services were affected by the Covid-19 pandemic, when residents preferred to use resources closer to home.

The number of residents using the district care centres could have also been affected by orders from the Primary Healthcare Office to stop offering walk-in services or face-to face consultations due to the risk of contagion, the bureau added.

But Kwai Tsing district council member Lam Siu-fai argued the centre did not function as intended, especially during the worst of the pandemic.

“The initial thought of having this centre was to help residents in the district who need healthcare to share the burden of the facilities of the Health Department and Hospital Authority,” Lam said. “But it closed when people need it the most during the pandemic.”

He argued the centre, on the 30th floor of the Kowloon Commerce Centre, had also failed to contact district council members to gain a better understanding of what the residents needed.

“Even NGOs would reach out by distributing masks and test kits to the community,” he said. “The centre only serves members. How do those elderly people know how to sign up and go all the way to the factory building where it is located by themselves?”