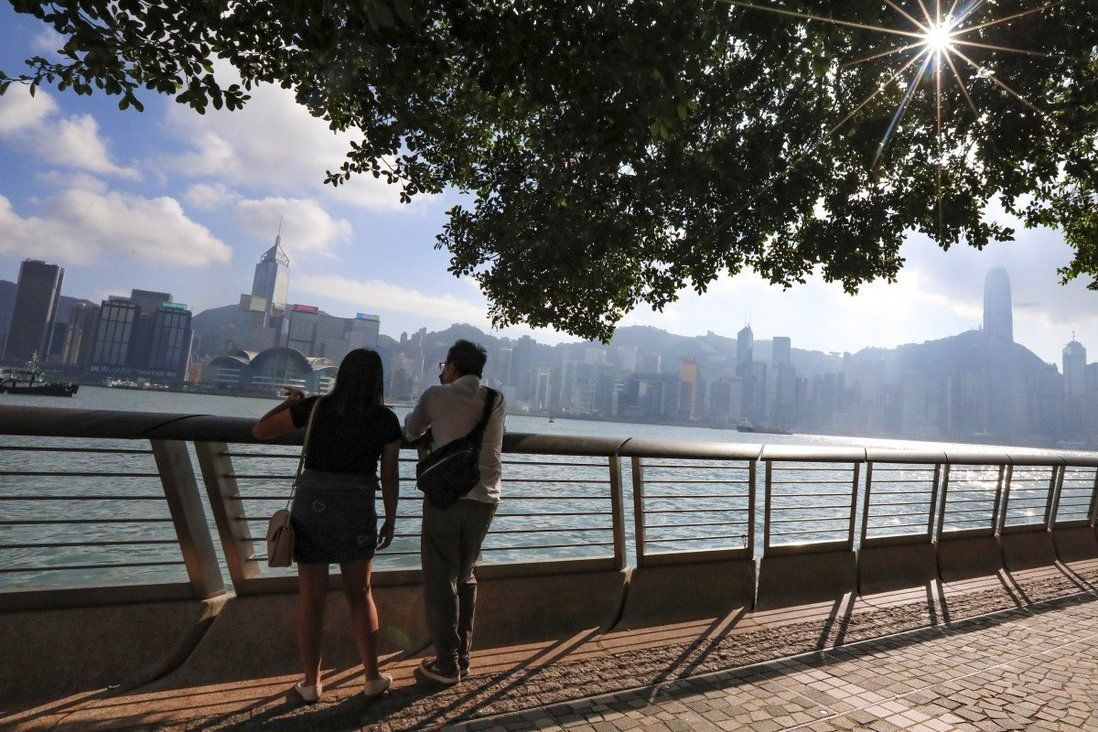 Public advised to wear adequately warm clothing as temperature set to fall significantly from maximum of 29 degrees to a low of 17 degrees from Sunday to Monday.

Hong Kong is expecting a drop in temperature next week to a low of 17 degrees Celsius (62.6 degrees Fahrenheit) on Monday, with a cold front approaching southern China.

The easterly airstream affecting the coast of Guangdong will bring weak winds on Friday and Saturday, leading to a relatively warm weekend before the arrival of colder weather, according to the Observatory.

The cold front is expected to move across the coast of southern China from Sunday night to Monday morning, signalling the “start of winter” – a solar term marking 24-hour periods in traditional Chinese calendars.

The temperature is expected to fall significantly from a maximum of 29 degrees to a low of 17 degrees from Sunday to Monday. The Observatory reminded the public to wear adequately warm clothing. 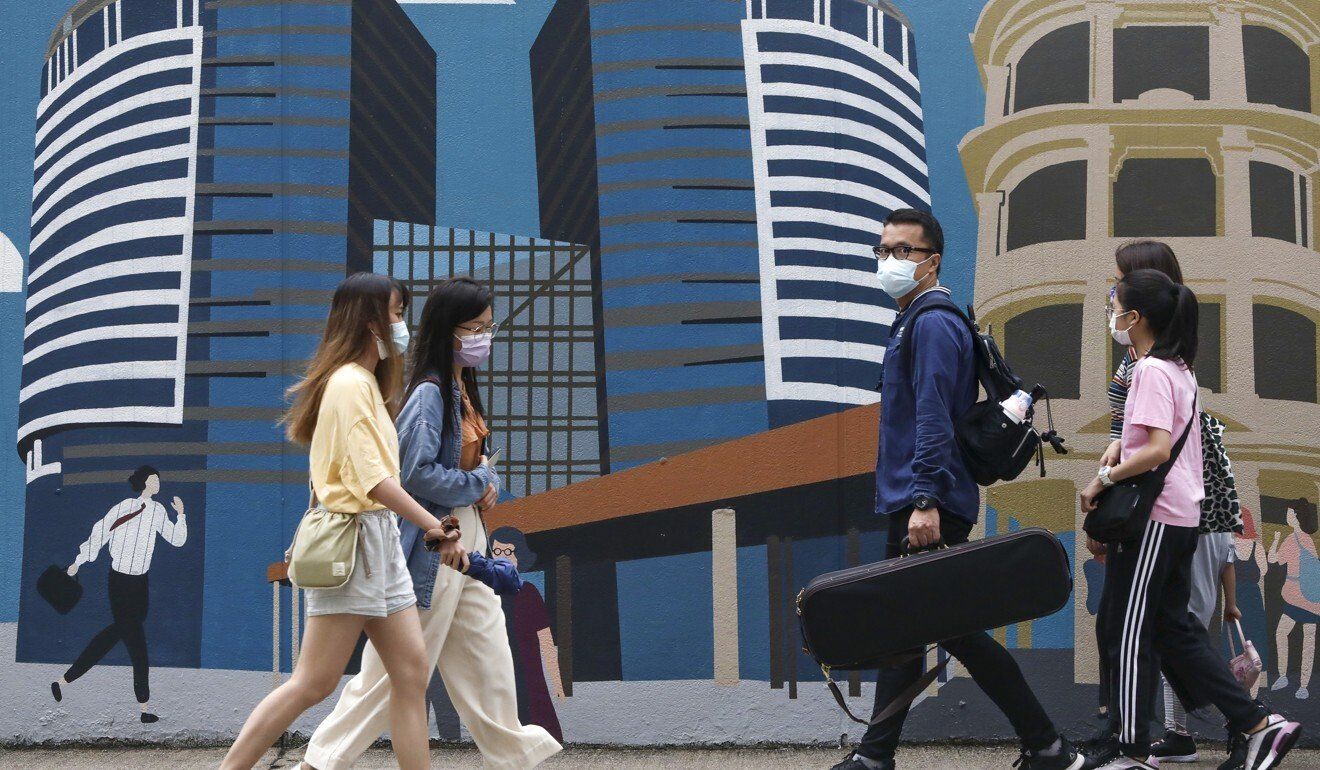 The Observatory has reminded the public to wear adequately warm clothing.

The forecaster predicted a temperature range of 16 degrees to 25 degrees next week, adding it would be cool and windy with a few rain patches, given the influence of the northeast monsoon. Dry conditions are also expected next week.

In the past four days, the city recorded a minimum temperature of 23.7 degrees and a maximum of 27.9 degrees. But Joey Shum Yik-lam, a scientific officer at the Observatory, said it was too early to predict whether November would be hot in general.

The temperature range for November 14, the furthest date a forecast can be made from now, is 19 degrees to 25 degrees.

Hong Kong faced its warmest November on record last year, with the monthly mean temperature of 23.5 degrees the second highest for the month. The city also experienced its hottest start to winter on record, with the maximum temperature rising to 30.2 degrees on November 7.