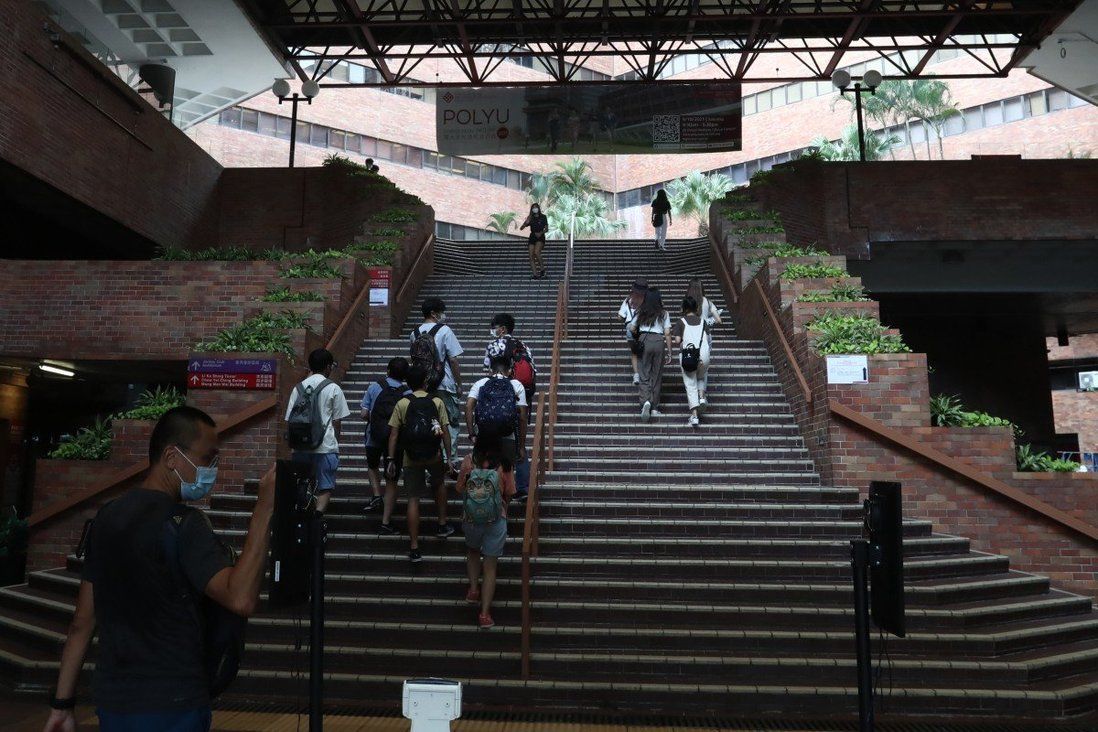 Student body says it has been told to clear its office on the school premises by July 15, expresses ‘deep regret’ over the university’s decision.

A student union has been banned from using the “Hong Kong Polytechnic University” (PolyU) name and told to move out of campus after it refused to sign an agreement that would give school management the power to dismiss the body as it deemed fit.

In a statement on Friday, the PolyU student body said it “expresses deep regret over the university’s decision” to bar it from using the “Hong Kong Polytechnic University” name, adding that it had been told to clear its office on the school premises in Hung Hom by July 15.

“Now that the university has decided to no longer allow the union to use the name of Hong Kong Polytechnic University and recognise the union, it will no doubt undermine the rights of the students,” it said, adding that it had been acting as a bridge between the institution and its students for decades while looking after students’ interests.

The incident follows a pattern of universities cutting ties with their student bodies since 2021, a year after Beijing introduced the national security law in Hong Kong.

PolyU was previously one of five institutions which moved to stop collecting fees for their student unions last year, alongside Lingnan University, the University of Hong Kong (HKU), Chinese University (CUHK) and City University.

According to the student body’s statement, the university had been demanding it to sign an agreement under The Hong Kong Polytechnic University Ordinance for it to use its name.

But the conditions included the university’s management committee having the power to terminate the authorisation to use the school name if the body was found to have committed acts that dented the university’s reputation – a standard which the student union called “vague”.

The body said it had been working with the university on the details of that power, though no consensus was reached. 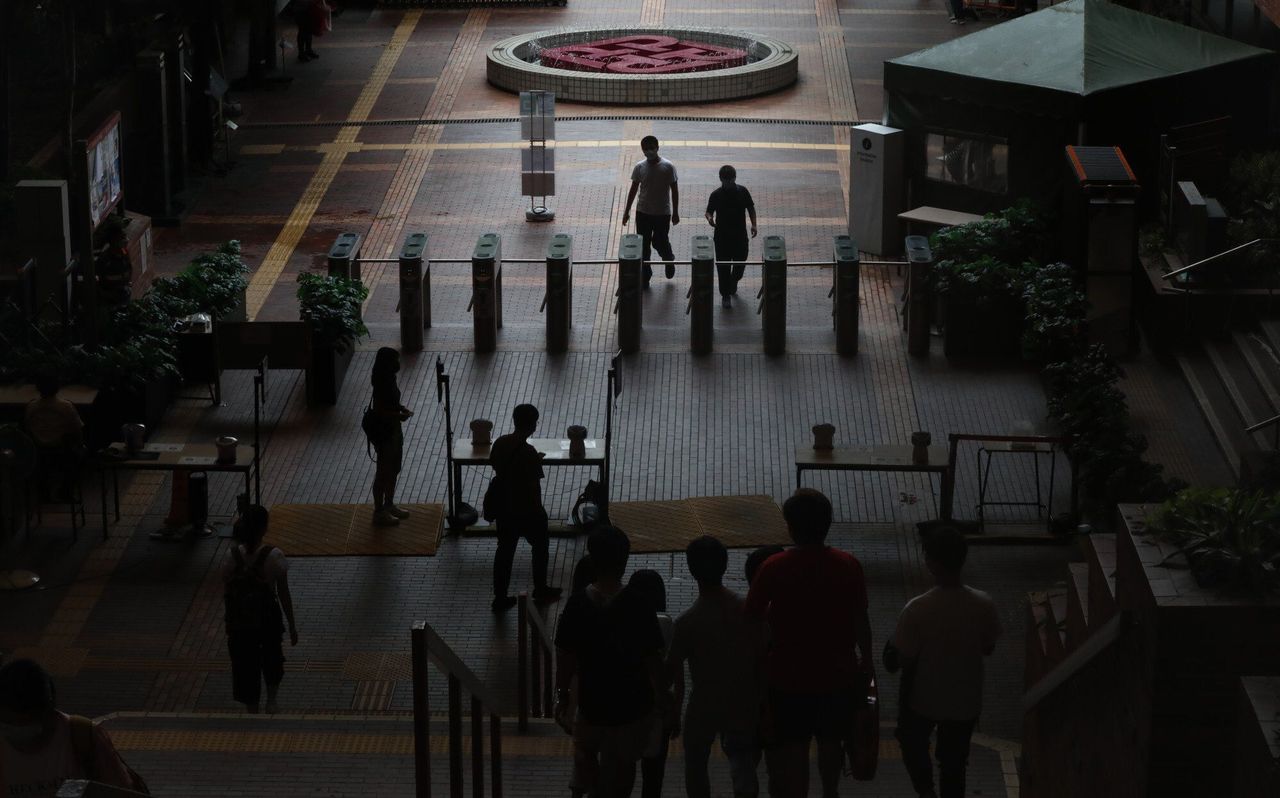 The PolyU student body said it been told to clear its office on the school premises by July 15.

The university in January had demanded the student union respond by the end of that month, but members of the body voted against signing the agreement.

The student union urged the public to scrutinise the university’s decision, while asking its counterparts in other institutions to continue paying attention to student welfare and social affairs.

“A student union is not merely a student body. It’s a collective mindset. So as long as there is Polytechnic University, there will be its student union,” it said, urging its students not to give up on their own rights.

In a statement on Friday, the university said the requirement “serves to safeguard PolyU’s reputation and interests”.

In the 2019 protests triggered by a now-shelved extradition bill, the PolyU and Chinese University campuses were the sites of intense clashes between anti-riot police and demonstrators, who had used them as a base for producing petrol bombs given the universities’ strategic location along Hong Kong’s major highways.

The universities had stressed not all protesters were their students.

After Beijing imposed a sweeping national security law on Hong Kong in June 2020, most student unions ceased to operate as students were reluctant to take over, citing the risk of arrest.

In August last year, PolyU management ordered the student union to take hundreds of copies of its magazine off the shelves after it took issue with content that touched on a protest slogan and shrinking freedoms under the national security law.

Four student leaders from HKU were arrested in the same month and later charged with advocating terrorism after its student union passed a controversial motion to “appreciate the sacrifice” of an assailant who stabbed an officer before killing himself the month before.

In October, CUHK’s student union disbanded eight months after the university cut ties with it and accused its union leaders of “exploiting” the campus for their political agenda.