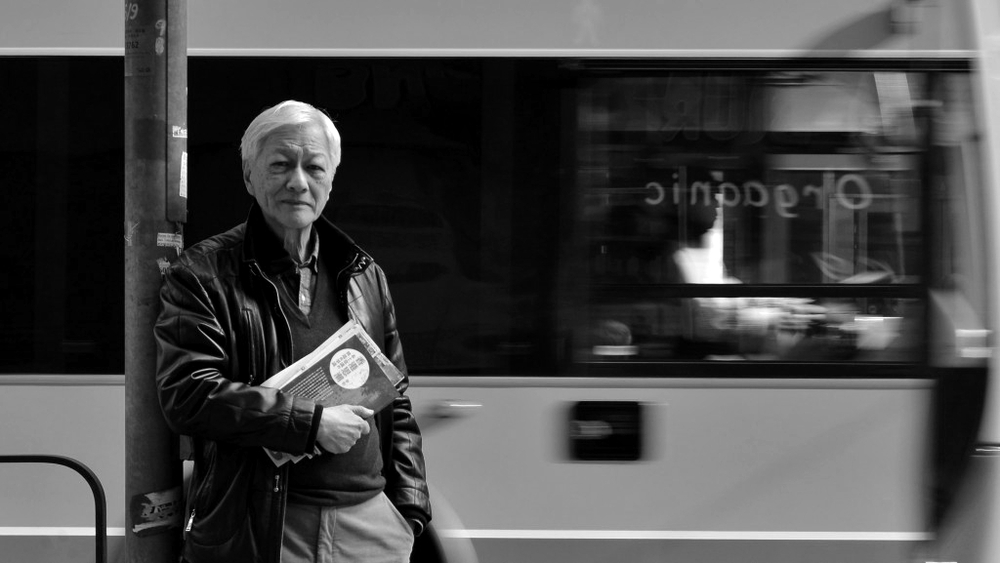 Prominent writer and commentator Lee Yee died at 86 in Taiwan, his family said.
Lee died Wednesday morning in Taipei, his daughters wrote in a Facebook statement. The media reported that Lee passed away at Cathay General Hospital, and his memorial service will be held on October 22.

In November last year, Lee stayed at National Taiwan University Hospital due to myocardial infarction, and he had an angioplasty -- a medical procedure to stretch open a narrowed or blocked artery.

On December 24, Lee posted on his Facebook page that he had largely recovered.

He posted on Facebook almost daily under the title "A loser's memoir," with the last one dated September 16.

His last post was made on September 19, which wrote: "The writer is sick. A loser's memoir will be suspended for several days. (He is) fine. Friends need not be concerned."

Lee was "Hong Kong's Voltaire", an "archetype of a liberal intellectual" who sided with the powerless and spoke up for freedom and common sense, Hong Kong columnist Chip Tsao wrote on Facebook.

Born in Guangzhou in 1936, Lee moved to Hong Kong as a teenager and was caught up in the nationalist fervour of the time, eventually landing an editorial role at a 1970s leftist magazine.

During the first several years, the magazine was pro-communist, but Lee eventually changed his stance and began to criticize the Communist Party in his publication -- a rare conversion among his cohort of writers.

By the 2000s, he was in charge of the editorial page of the now-shuttered pro-democracy newspaper Apple Daily. At the same time, he hosted book recommendation programs at public broadcaster Radio Television Hong Kong.

As Hong Kong's democracy movement grew, Lee split with some of his peers by backing younger, more radical activists that China deems subversive.

Lee bade farewell to his Apple Daily column saying that the security law exerted a "concrete pressure" that he had not encountered in 60 years of writing.