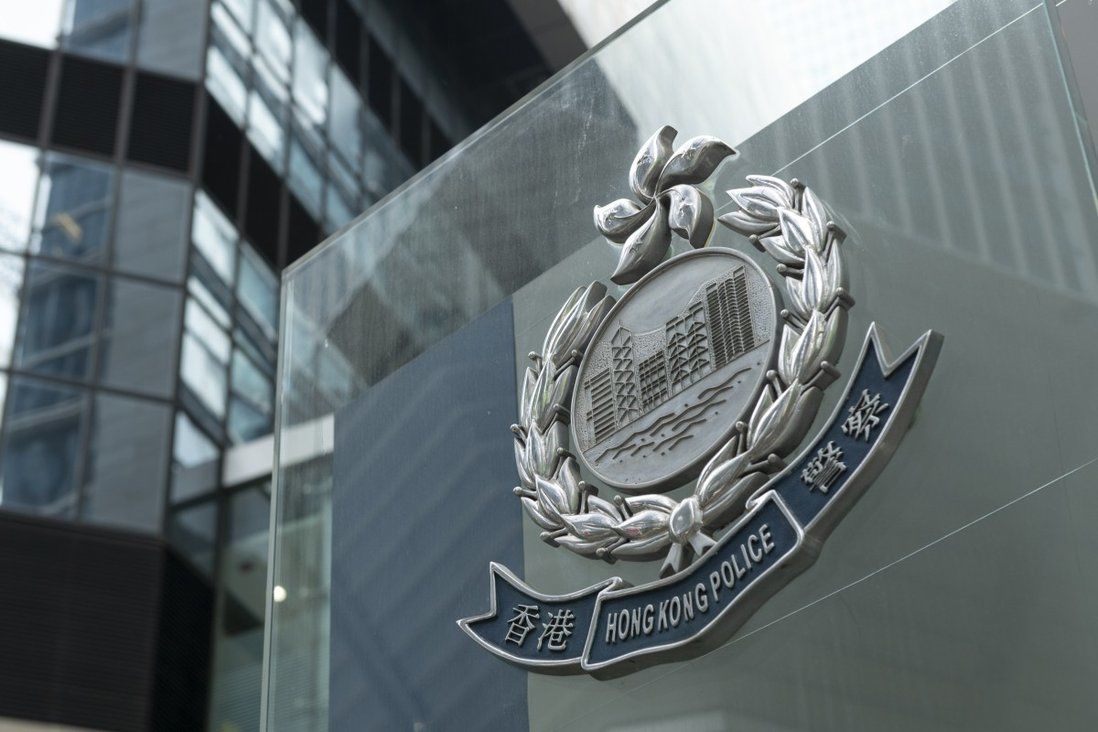 Black Tesla rams into a bakery after driver, 26, loses control of vehicle at junction in Cheung Sha Wan around 4am on Saturday.
Police have arrested an off-duty officer for drink-driving after he allegedly hit a pedestrian in Hong Kong’s Cheung Sha Wan district with his Tesla in an early morning accident.

The black Tesla rammed into a bakery after the 26-year-old driver lost control of the vehicle at the junction of Cheung Wah Street and Un Chau Street around 4am on Saturday, police said. The electric car allegedly hit the pedestrian and a rubbish bin first.

The front of the vehicle was damaged and rubbish was strewn all over the street.

According to police, the driver was an off-duty officer who was suspended from duty after being accused of hitting a 32-year-old male pedestrian. The man was sent to Caritas Medical Centre in Sham Shui Po for treatment to a leg injury.

“Initial investigations showed the driver could not pass the breath test and was therefore arrested for drink-driving,” a police statement said, adding the force would handle the matter seriously.

The driver and a female passenger were unhurt in the incident.

Drink-driving is a serious criminal offence in Hong Kong. Offenders risk a three-year jail term and a maximum fine of HK$25,000. They might also be disqualified from driving for six months to five years.