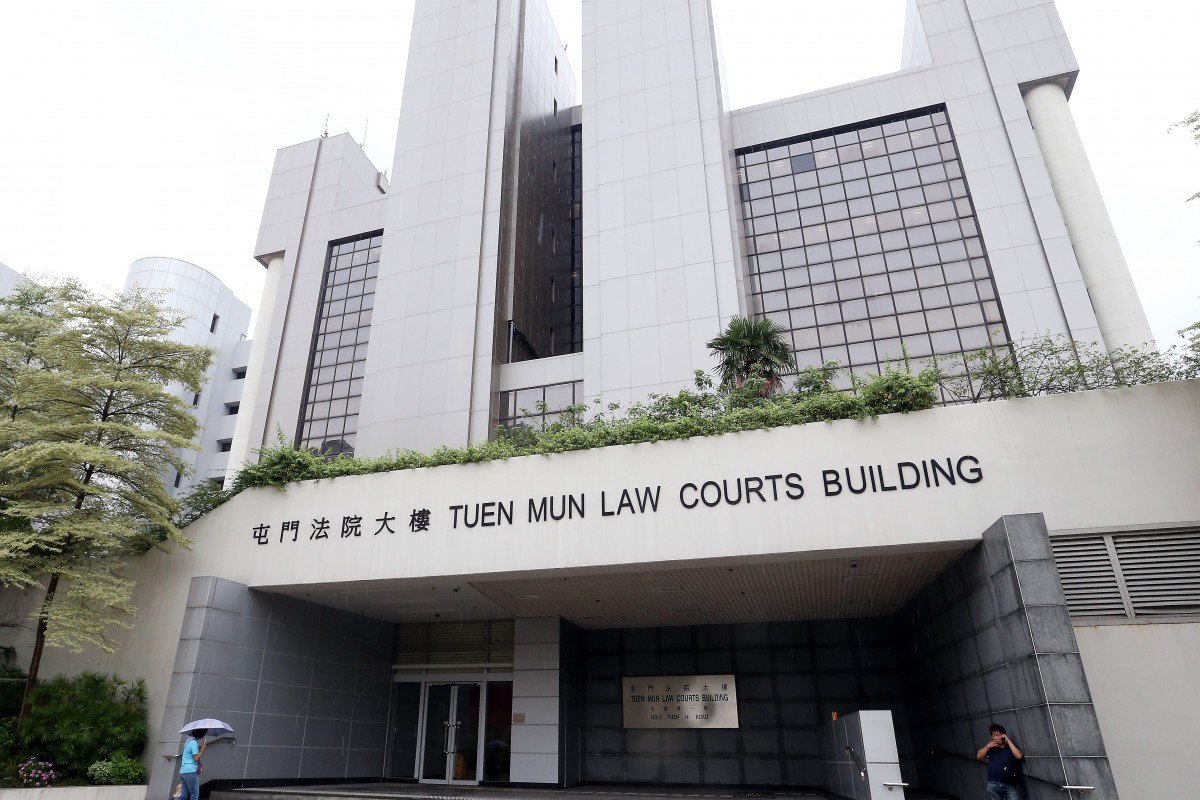 Though the officer requested jail time over rehab, the judge refused, noting he was ‘considerably addicted to drugs’.

A veteran narcotics officer who was caught buying ketamine while off duty has been sentenced to rehabilitation after a Hong Kong court heard he continued to abuse drugs even after his arrest.

Tuen Mun Court on Friday spared Constable Chan Ting-chi jail in accordance with a provision in the law that states a court may sentence defendants with drug problems to rehab in lieu of prison.

The 48-year-old disgraced policeman was found carrying 1.13g of ketamine outside a residential block in Tuen Mun on February 21 after investigators with the police’s Crime Intelligence Bureau saw him through a pair of binoculars paying a man for the drug.

Chan had served on the police force for 27 years before being suspended on October 15, the day he was convicted of drug possession.

During the trial, Chan denied knowing the drug dealer – So Hau-lim, who has already been jailed for 21 months for drug trafficking – claiming he met him that day by chance while he was playing mobile phone games on the street.

But in her verdict earlier this month, Magistrate Kelly Shui ruled Chan must have arranged the rendezvous with So outside Phase 3 of Sun Tuen Mun Centre, pointing out that the officer had waited outside the building for a considerable time before consciously approaching the drug dealer.

Pre-sentencing reports revealed Chan became addicted to drugs in 2008, and did not stop abusing them even after he was granted temporary release by police after his arrest in the present case.

Chan’s lawyers said on Friday their client wished to serve his sentence in jail instead of receiving rehabilitation at the drug addiction treatment centre on Hei Ling Chau.

But the magistrate refused that request, pointing out the officer had become “considerably addicted to drugs”.

“You understood very well that it was something you could not do. Very unfortunately, you chose to do it anyway,” Shui told Chan in the dock. “You are a law enforcement officer, yet you deliberately broke the law.”

Chan will serve up to a year at the Hei Ling Chau facility.