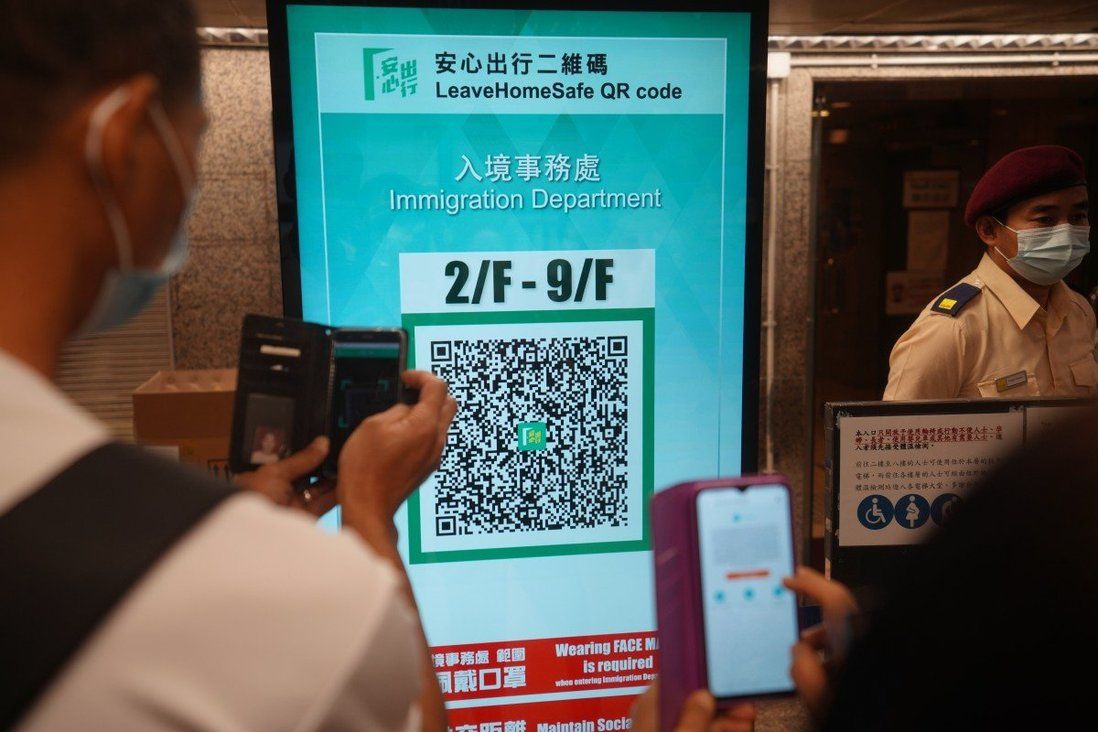 Hong Kong police pledged to track down the developer of a fake Covid-19 contact-tracing app on Tuesday, as three government employees were suspended after being arrested for using it to circumvent new entry rules for public premises.

Two Immigration Department officers and an Audit Commission staff member were among five people arrested on Monday over fake versions of the “Leave Home Safe” app on the day its use became mandatory for entering public buildings.

As of 5pm on Tuesday, the five suspects, aged 22 to 45, including two contractors working on site, were still being held for questioning, and none had been charged. A police source said the group was expected to be released on bail.

Senior Inspector Edwin Wong Cheung-chun of the Wan Chai district crime squad said the fake “Back Home Safe” app had been removed from app stores at the request of the cybersecurity and technology crime bureau before the arrests.

The Post was told the application was removed in February.

Officials said the Immigration Department employees and two contractor workers were accused of using the fake app in an attempt to enter the Immigration Tower in Wan Chai.

“Upon checking the entry record, immigration officers at the tower found that the fonts, the colours and the design of the page were different, prompting further examination,” Wong said.

“When the users were asked to return the application to the previous page, officers found that they would enter a location to forge a visit record. Officers then realised the application was not the real ‘Leave Home Safe’.”

The Audit Commission worker was accused of using a screenshot of the official app at the entrance of the building.

Police arrested the group on suspicion of using forged documents – an offence punishable by up to 14 years in jail.

Wong said police would attempt to track down the developer of the fake app.

In a statement on Tuesday, the Immigration Department said two employees had been suspended from duty, adding it “attached great importance to staff conduct”.

“If any officer is found to be involved in any unlawful acts or misconduct, the department will not tolerate it, and handle the matter seriously in accordance with the law and established procedures,” the statement read.

The Audit Commission said it was deeply concerned about the arrest of an audit officer and it had suspended the person concerned under the disciplinary provisions in the Public Service (Administration) Order.

It added in a statement that “no illegal or irregular acts” would be tolerated. 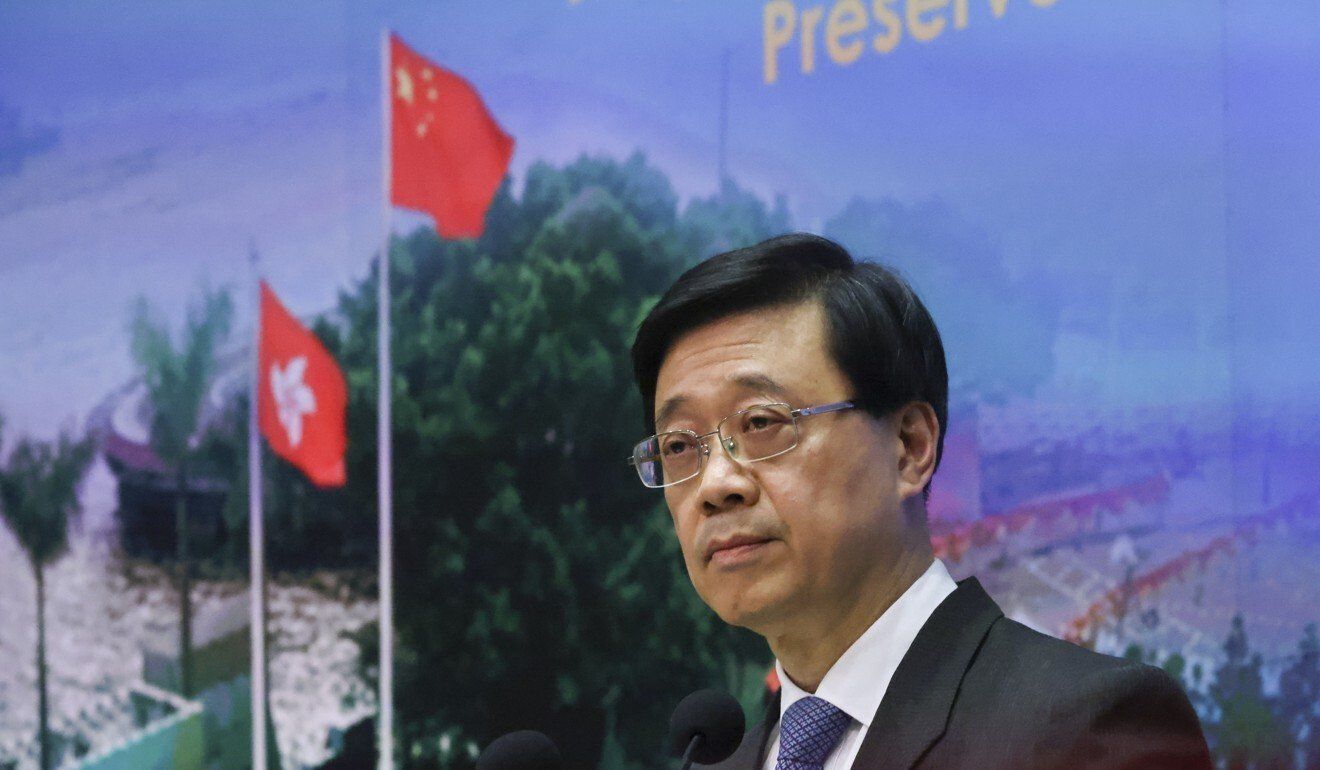 Chief Secretary John Lee called the behaviour of those who tried to avoid using the official app unacceptable.

On Monday, Chief Secretary John Lee Ka-chiu said it was unacceptable for civil servants to avoid using the official app, adding they would be dealt with in accordance with the law.

Under the new rules, people must use the app to enter public buildings, including wet markets, government offices, health clinics and leisure facilities.

Exemptions apply to young children, the elderly and people with disabilities, who will instead be required to fill out paper forms. Manual registration is no longer available at such venues for those not exempted.