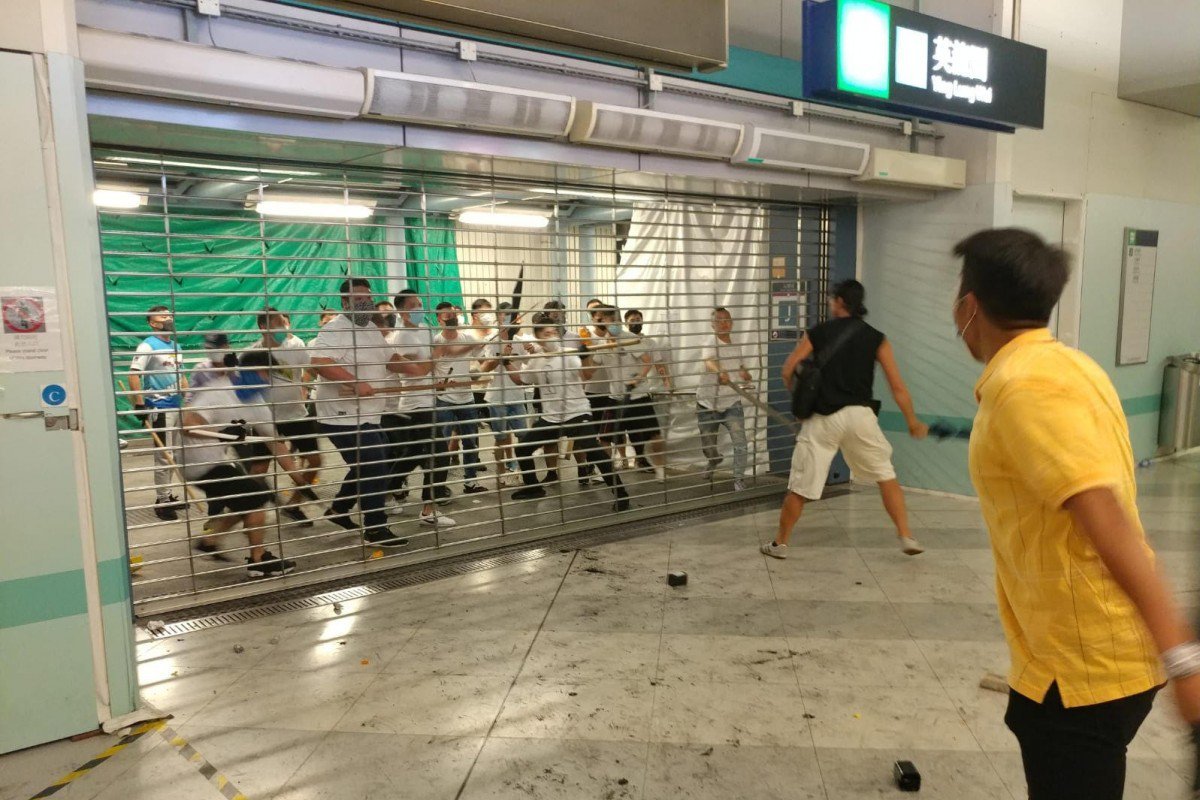 Independent Commission Against Corruption has set up dedicated group to handle probe. ICAC officers have been collecting security camera footage from businesses in the town

Hong Kong’s corruption watchdog has initiated an investigation into allegations of police misconduct over the force’s much-criticised failure to protect the public from mob violence on July 21 in the northern town of Yuen Long, according to sources.

The Independent Commission Against Corruption (ICAC) had set up a dedicated group to handle the investigation, sources told the Post on Tuesday, even as anti-graft officers were seen collecting security camera footage from shops and businesses in Yuen Long.

The official probe would be another blow to the morale of the city’s embattled law enforcers, who have borne the brunt of public rage over the government’s now-abandoned extradition bill, with frontline officers accused of using excessive force while dispersing protest crowds and clashing with radical demonstrators.

Critics have also accused police of colluding with those behind the late-night attacks in the Yuen Long MTR station by gangs of men in white shirts who indiscriminately assaulted anti-government protesters returning from a mass rally as well as bystanders and even terrified train passengers. Some of the attackers were suspected triad gangsters.

Many have questioned why police did not deploy enough personnel in the area after being warned in advance there was trouble brewing, and only arrived at the scene after the attackers had fled.

Top brass have countered that most of their manpower was preoccupied with mass protests on Hong Kong Island that ended in violence the same night, while officers in Yuen Long were busy attending to other emergencies in the district.