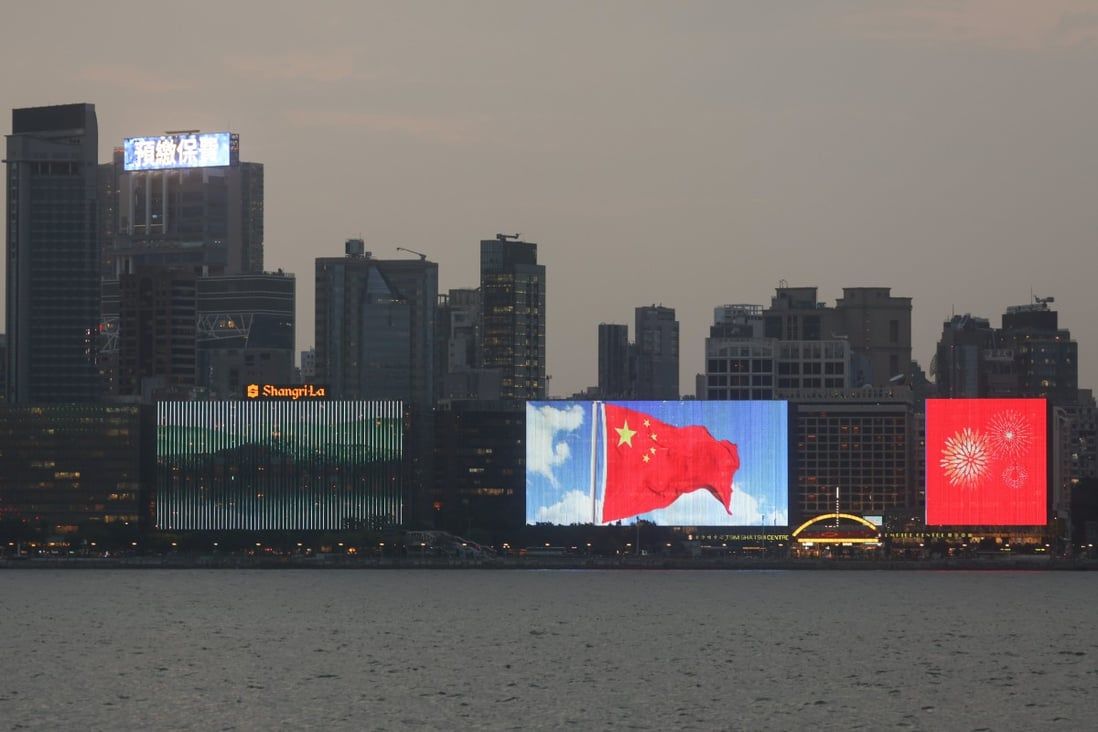 Hong Kong police will deploy a large number of officers to ensure public safety on National Day next week, the head of the force has said, while revealing a counterterrorism hotline has received more than 6,300 messages since it launched in June.

Despite the number of tips, the risk of terrorism in the city remained stable, Police Commissioner Raymond Siu Chak-yee on Saturday said.

“Hong Kong’s terrorism risk is maintained at medium because so far we haven’t received any intelligence that Hong Kong is exposed to a terrorism risk,” he told a TV programme.

To ensure public safety, the force would deploy a large number of officers, including ones from the Special Tactical Squad, also known as “Raptors”, to watch out for any suspicious activities on the October 1 National Day holiday, he said. 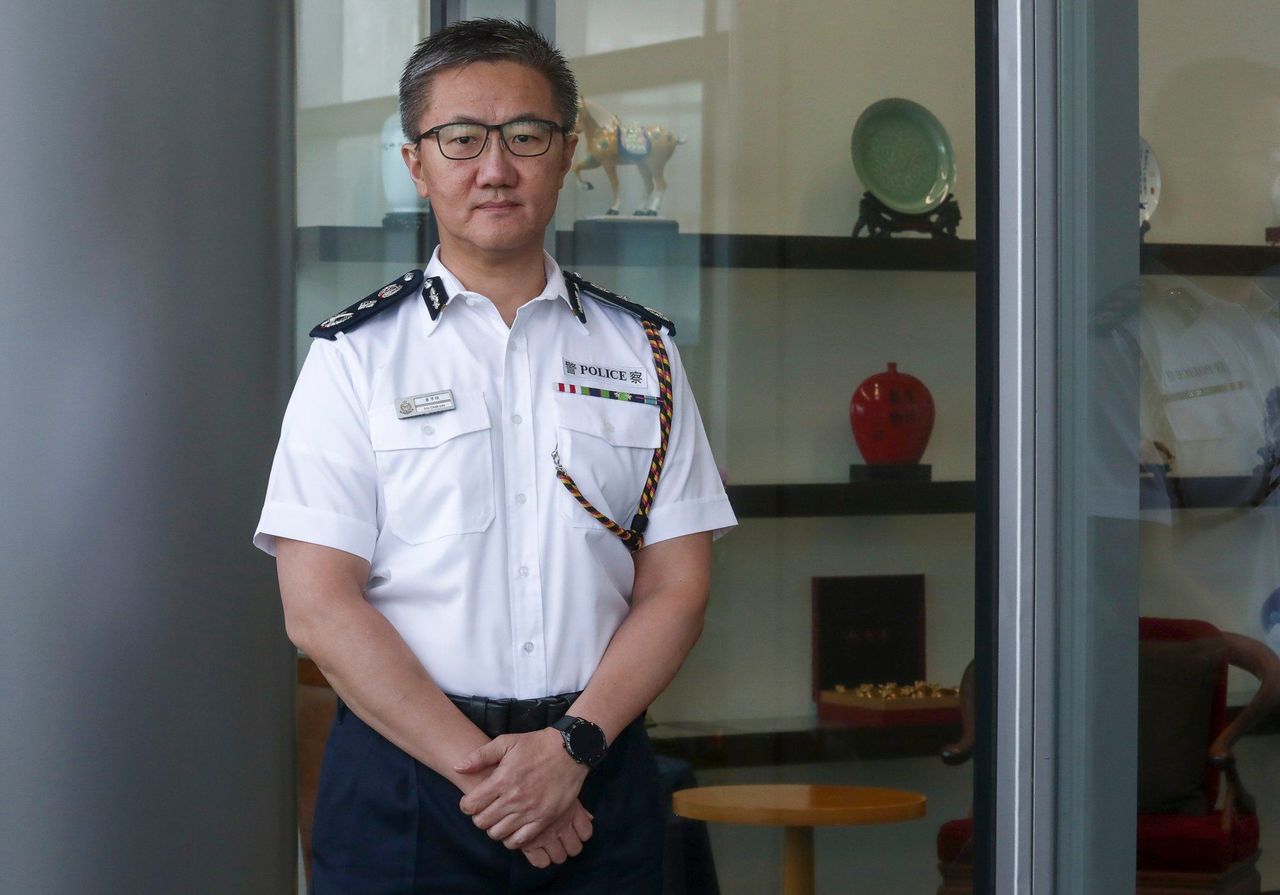 “We will continue to stay on guard for any suspicious activities on the streets or online,” he said. “We need to keep a close eye on whether there are people inciting others on social media to conduct illegal or violent acts.”

The force would also continue to promote its “Spot and Report” campaign that encouraged the public to provide information about any suspicious people or activities they noticed to the counterterrorism hotline, he said.

“Since the hotline was launched in early June, we have received more than 6,300 messages, which have led to some arrests,” he said. “They alerted us to the discovery of some weapons, such as firearms and chemicals for making explosives.”

Residents who provide tips that prove crucial in the detection of terrorism-related crimes are eligible for cash rewards after the case is tried, with the amount to be determined under an existing mechanism. 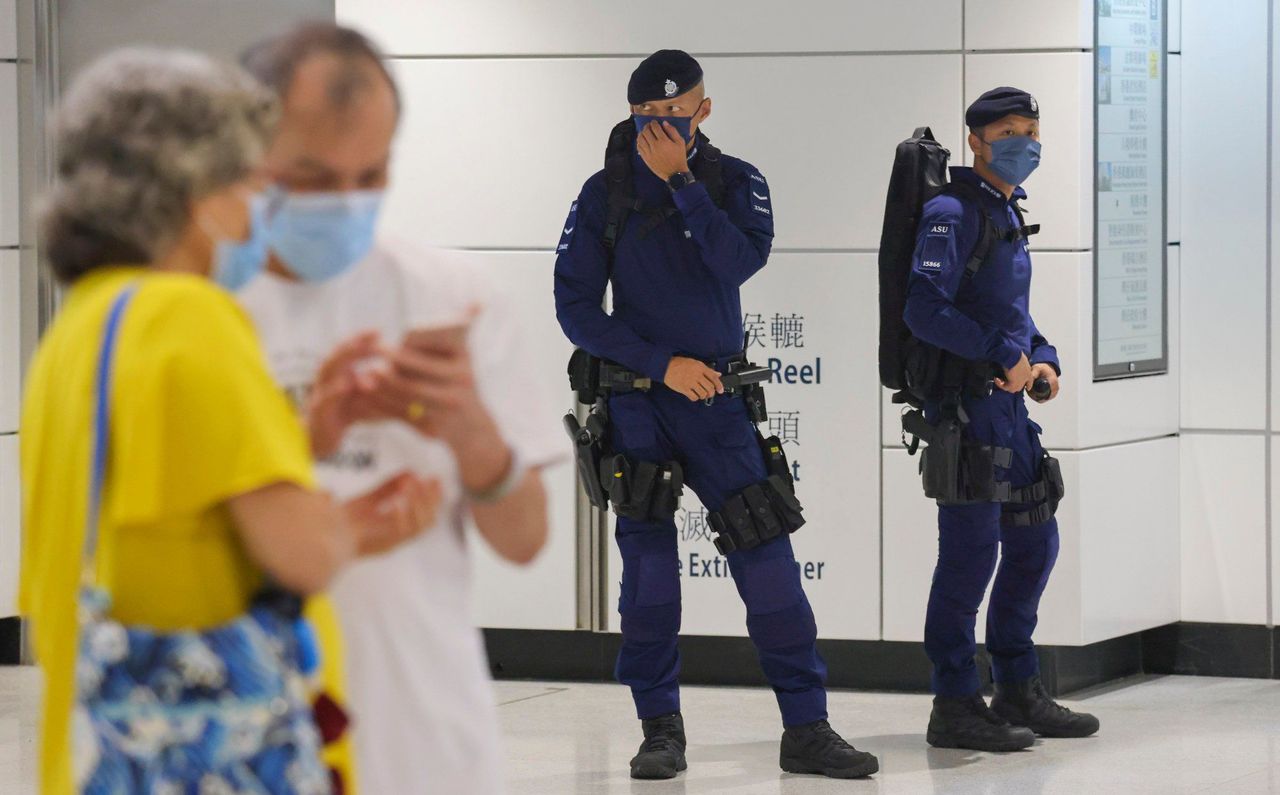 To ensure public safety, the force would deploy a large number of officers, including ones from the Special Tactical Squad, also known as “Raptors”, to watch out for any suspicious activities on National Day.

While stability had largely returned in Hong Kong since the enactment of the national security law in June 2020, cases involving possession of firearms and explosives had continued to emerge, Siu noted.

“We need to stay on guard in case terrorism activities have gone underground or become more covert. We will keep a close eye on online activities and our intelligence,” he said.

Commenting on recent reports of some universities kicking out students convicted of taking part in the 2019 anti-government protests, Siu said most young people he had been in contact with had expressed remorse for their involvement in the unrest that year.

“We have a team of volunteers who provide support for young criminals and help them get in touch with their families,” he said. “I think that when they have shouldered their legal responsibilities and felt regret about their acts, society should give them a chance of returning to school or getting a job.”

Siu said he had spoken with some university heads and most of them were willing to give young people a chance to further their studies provided they had shown remorse for taking part in the protests.

“If society refuses to give them an opportunity and drives them into a corner, the whole society will suffer,” he said.

Separately, security minister Chris Tang Ping-keung reinforced there was a need for Hong Kong to enact Article 23 of the Basic Law which covered treason, theft of state secrets and foreign political bodies engaging in political activities in the city.

Although Beijing imposed the security law on the city in June 2020 to target secession, subversion, terrorism and collusion with foreign forces, it did not cover all seven offences spelled out in Article 23, which Hong Kong has a constitutional responsibility to enact.

He said the United States, Britain and other countries continued to recruit spies in the city and Hong Kong must guard against it.

“If we naively believe that there are no secret agents or spies in Hong Kong, this is only self-deceiving and insulting Hongkongers’ wisdom,” he told a national education event for civil servants on Saturday.

He added some may take advantage of the crowd gathered at the British consulate to pay tribute to the late Queen Elizabeth to spread messages that endangered national security, and thus they need to bear the legal consequences.

On Monday, a 43-year-old man was arrested on suspicion of sedition after he allegedly played “Glory to Hong Kong”, a song which was popular during the anti-government protests in 2019, near the city’s British consulate as mourners paid their final respects to the queen.